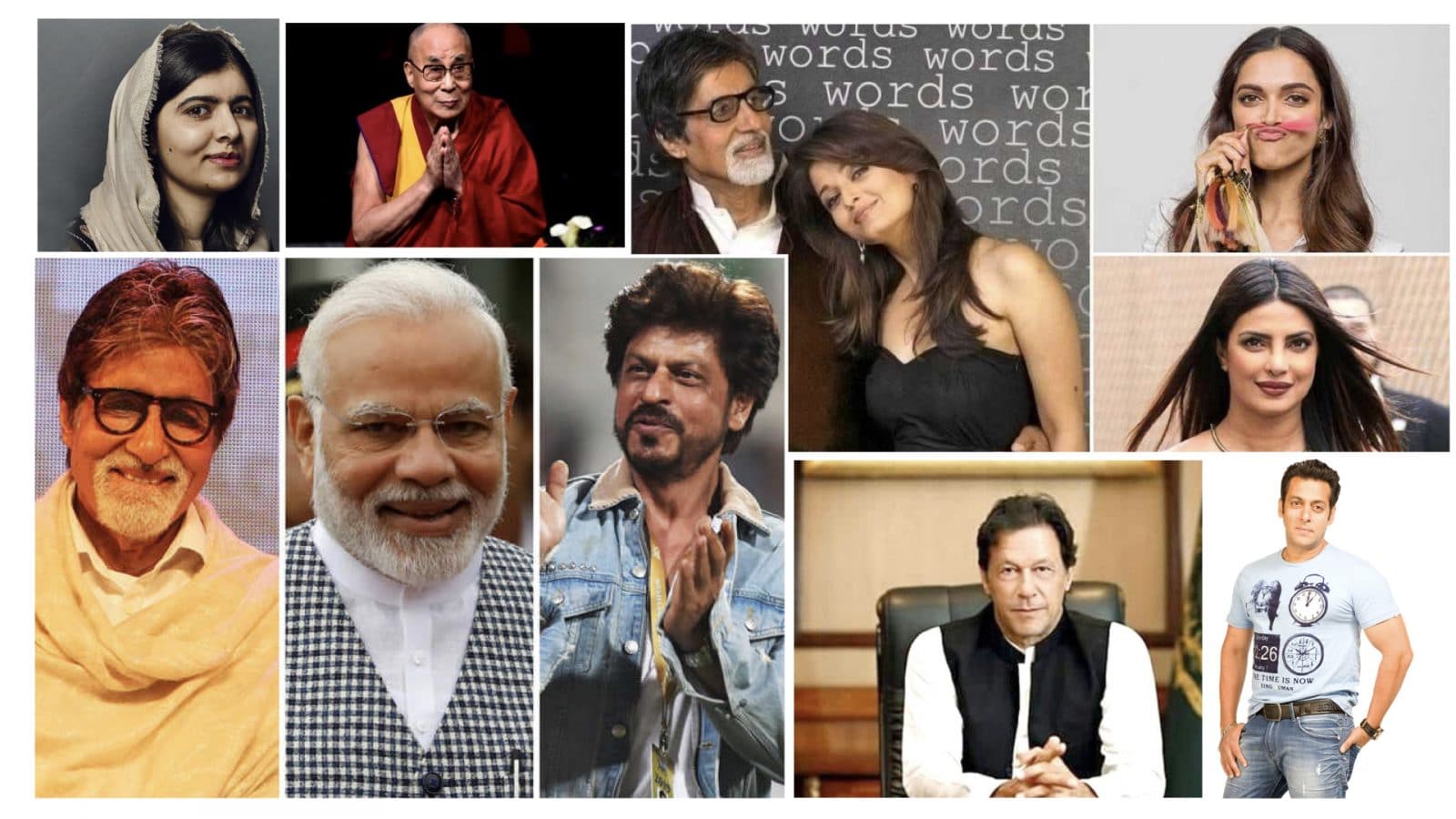 YouGov has launched its list of the World’s Most Admired People for the year 2019 and it includes these South Asians too!

In December 2018, YouGov collected open-ended nominations from panelists across 41 nations, asking them: “Thinking about people alive in the world today, which [man or woman] do you most admire?” Then these nominations were used to collect a list consisting of the 20 men and 20 women who gathered the most votes and were also nominated in minimum four nations. 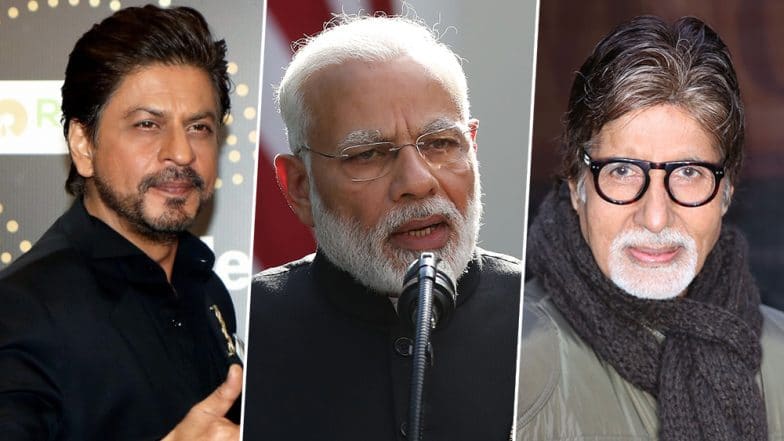 In January 2019, these lists were then used to poll in each of the 41 nations asking two questions: “Who do you truly admire?”, (where respondents were allowed to make multiple choices), and “who do you MOST admire?” (where they could only pick one). These two numbers were clubbed into a percentage of admiration and then launched by YouGov.