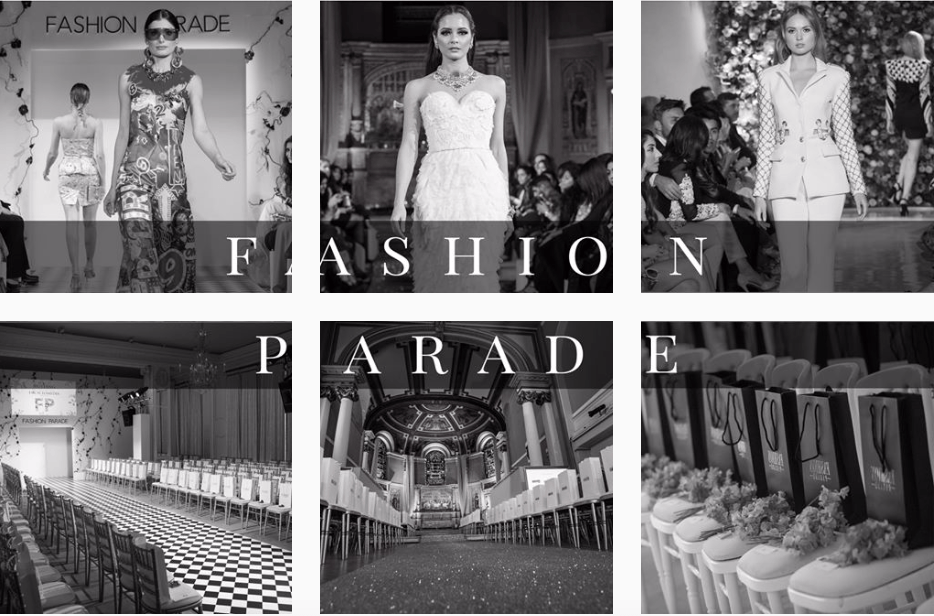 Fashion Parade opens its doors to New York City at Christie’s on August 27th, 2019 at its inaugural event in the United States. Presenting with Citi as it’s headline sponsor and partnering with The Fashion Institute of Technology (FIT), the event will showcase fashion by six renowned South Asian designers and highlights from Christie’s upcoming auction of South Asian Modern + Contemporary Art, will also be on view.

Fashion Parade is aimed at an international audience in efforts to create awareness about South Asian fashion, art and culture through the fusion of traditional customs with modern trends. This year’s designers will include Ali Xeeshan, Delhi Vintage Co., Elan, Faiza Samee and Kamiar Rokni.

Creator and Event Director for Fashion Parade, Sadia Siddiqui is expanding her efforts beyond the European market to promote cultural diversity and craftsmanship to a global audience. Siddiqui started her career as a model in London and found a lack of representation of South Asians in the industry. She shares her reasons for bringing the show from London to NYC, “Fashion Parade will change the narrative and perceptions toward fashion designers in South Asia, who are exceptionally talented but not well- known in the West. We stand for embracing, promoting and celebrating diversity.”

Presenting sponsor Citi is supporting the project and its core value of cross-cultural inclusion. Ida Liu, Head of Citi Private Bank, North America, said, “As a private bank to Global Citizens in more than 100 countries, we value Fashion Parade’s mission of promoting cultural diversity and Citi is honored to be the presenting sponsor of the inaugural Fashion Parade in the U.S. It is a great pleasure to provide these talented, diverse group of artists and designers with a platform to share their work with a new and global audience.”

The Fashion Institute of Technology (FIT), is also partnering with Fashion Parade and will host a post- event panel discussion between its faculty and participating designers. Dr. Mary Davis, Dean of FIT’s School of Graduate Studies, remarked that the school was “extremely pleased to be partnering with Fashion Parade to explore the creative work of an exciting group of designers from an area of the world where fashion and the arts are a dynamic cultural force, but not yet well-known in America.” 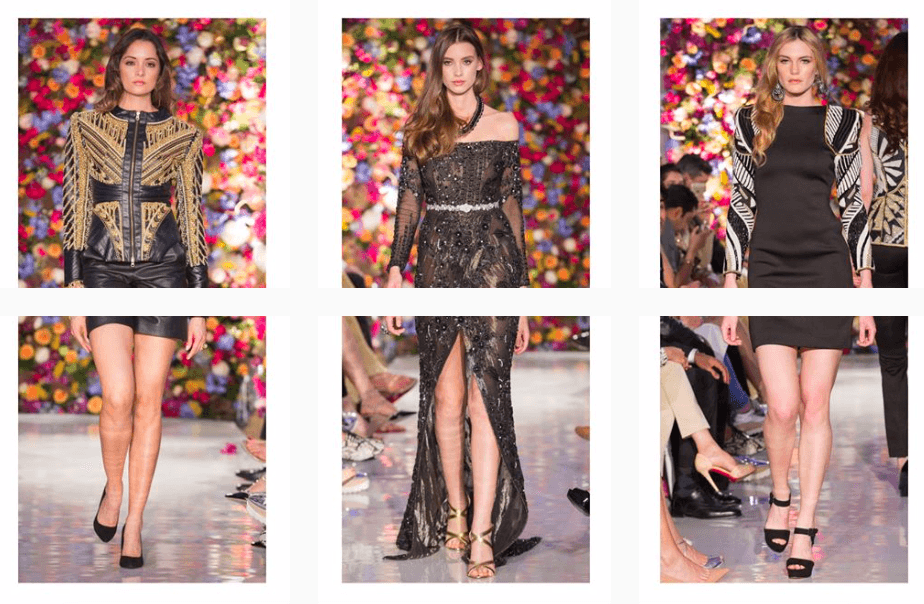 Over the last five years, Fashion Parade has represented South Asian fashion in London with events at Kensington Palace, Saatchi Gallery and Mandarin Oriental. With a creative platform that celebrates diversity, whilst bridging cross-cultural divides; Fashion Parade brings talented artists together under a global limelight as designers and fashion experts collaborate under one creative avenue.