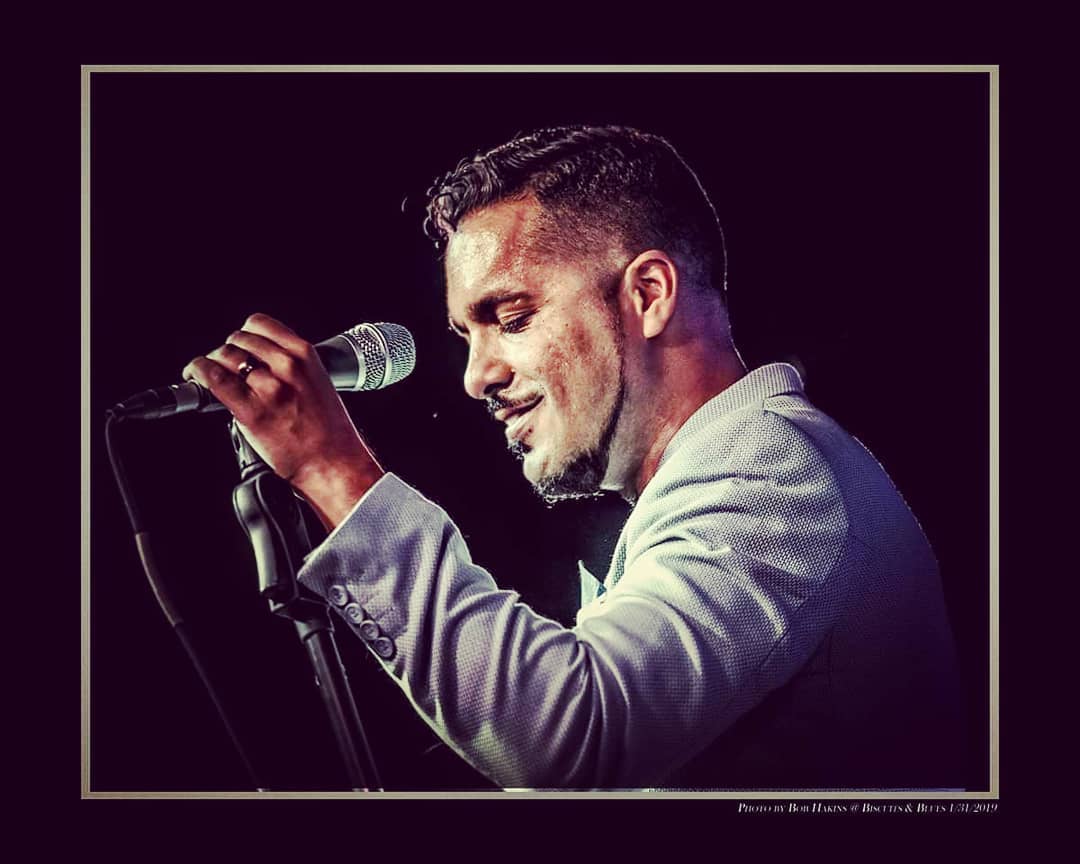 India-born San Jose-based Aki Kumar is a must know artist! This singer uniquely blends his love of Blues with a little Bollywood twist. The talented singer just released his debut track, ‘Dilruba’ which we’ve selected as our Tune-in-Tuesdays of the week!

Named “The Only Bombay Blues Man,” Kumar was recently signed to Sony Music. His debut track, ‘Dilruba’ was written and arranged by Kumar and Kid Anderson. Kumar also directed the music video for the track along with Jeremiah Hutchens. The rock ‘n’ roll single was released worldwide by Sony Music and it is bound to be on every music lover’s playlist!

Aki Kumar is a Mumbai native who left India for Silicon Valley to pursue his career as a software engineer. Somewhere along the road he fell in love with Blues and Jazz music. He learned to play the harmonica and rapidly engrossed himself in the genre. He soon became a fixture in Blues clubs around Northern California. He developed an audacious blend of Chicago-style Blues which then led to playing retro Bollywood pop mixed with the Blues.

Where else will you find classical Indian instruments like the sitar and harmonium being played alongside Jazz instruments like upright basses and bass guitars. He often performs wearing kurta pajama or sherwani and that’s just another awesome way to spread out the desi culture.

Kumar’s ‘Dilruba’ is a catchy single that will transport you to classic Bollywood films complete with a stunning leading lady in a sari.

He recently performed at the 30th Annual @sanjosejazz Summer Fest along with over 100 artists!