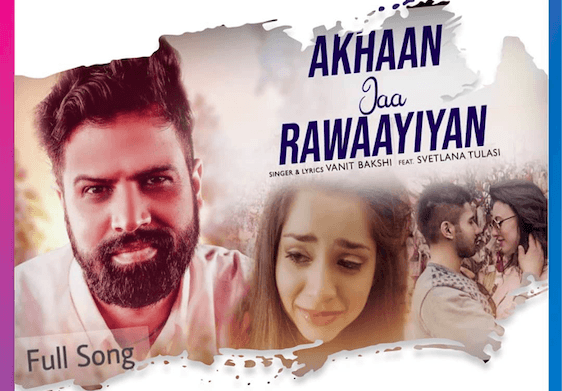 This Tune-in-Tuesday we bring you a new Punjabi track by Vanit Bakshi titled ‘Akhaan Jaa Rawaayiyan.’ The track was brought to life by Bakshi and the stunning dancer Svetlana Tulasi. 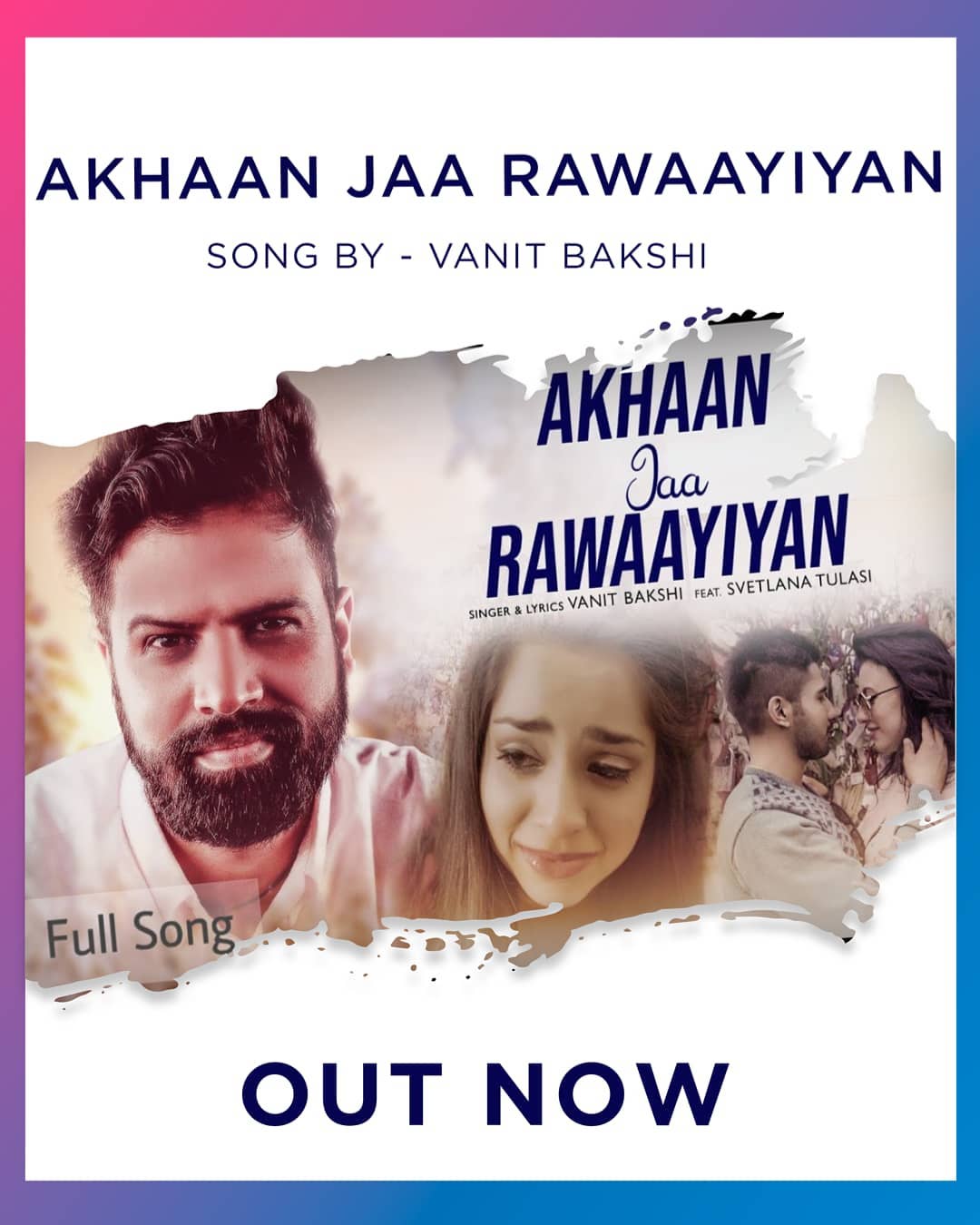 Bakshi not only sang the track but also wrote the song. The music for the track was given by Bawa Gulzaar. ‘Akhaan Jaa Rawaayiyan’ is about infidelity and heartbreak. Bakshi is not only a singer and songwriter but for the past 14 years, he has also been a professional tour manager. He has been living in Moscow, Russia for the past 10 years.

Kathak and Bollywood dancer Svetlana Tulasi was also born in Moscow, Russia. The dancer of Russian and Indian descent has created a name for herself as a classical Indian dancer. She stars as the leading lady in the music video, telling a story of a relationship.

Bakshi and Tulasi had also previously collaborated in ‘Hanju – Tears Of Happiness’ in 2017. They have a dedicated fan following and the appreciation of the song is apparent in the comments.

The video stars Tulasi along with Abhinav Sharma and Viktoria Kobakhidzhe.

With this song, the desi scene has taken a step forward in Russia.