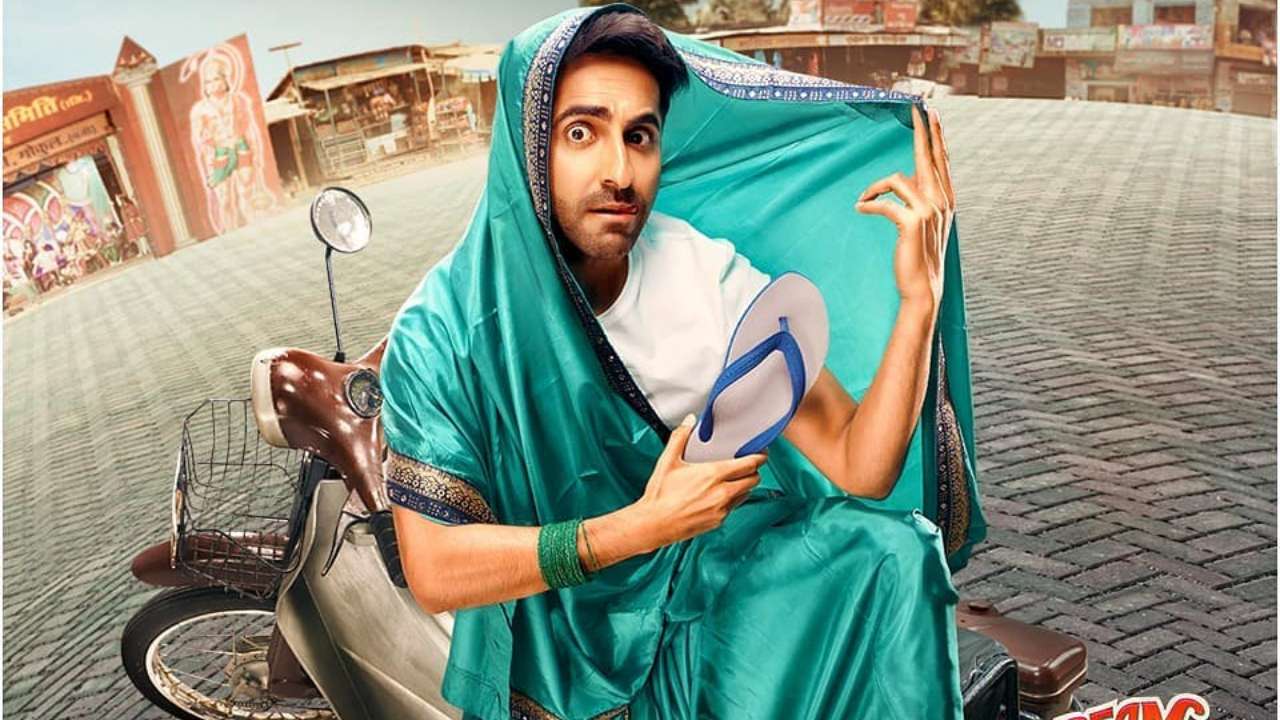 “Dream Girl” reminds us of the 70s-80s top actress Hema Malini and the title song of her film of the same name. However, this 2019 film has nothing in common with her (except for a fleeting reference in one scene). “Dream Girl” stars Ayushmann Khurrana in the lead role and on his 35th birthday the film released to raving box office reviews. 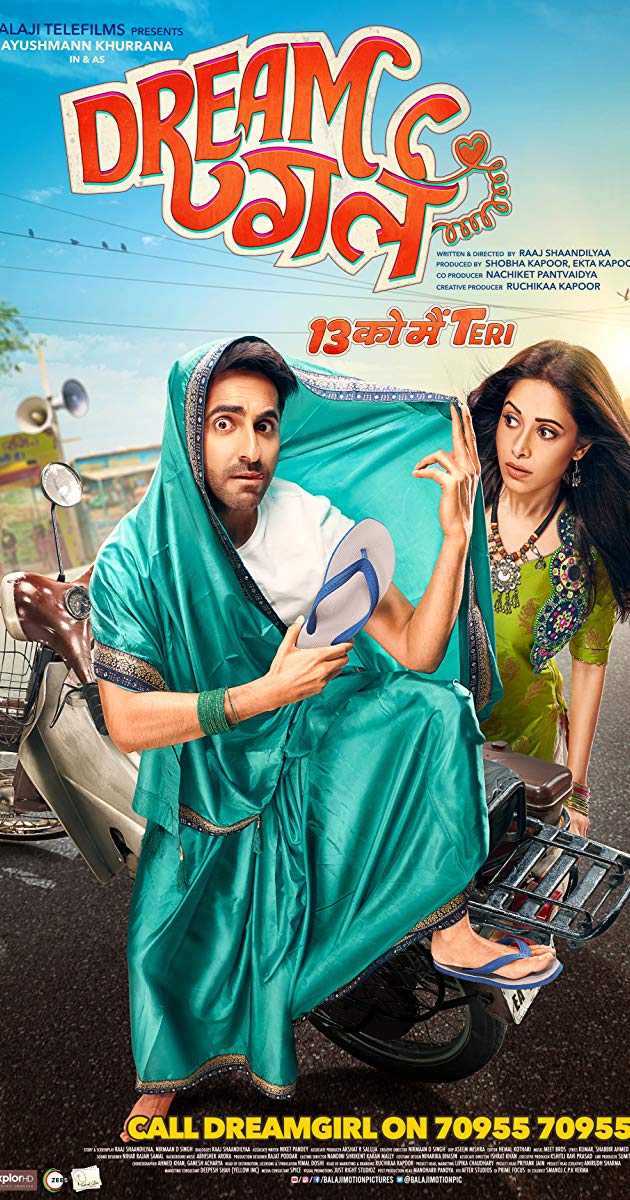 The film is set in Mathura, a small town in India’s Uttar Pradesh, where Karam (Khurrana), who has the ability to impersonate female voices very effectively, lives with his widower dad (Anu Kapoor). He enjoys life to the fullest with his best friend Smiley (Manjot Singh) and on the not so usual front acts in plays portraying female characters such as Sita in ‘Ram Leela’ and Radha in ‘Krishna Leela’! 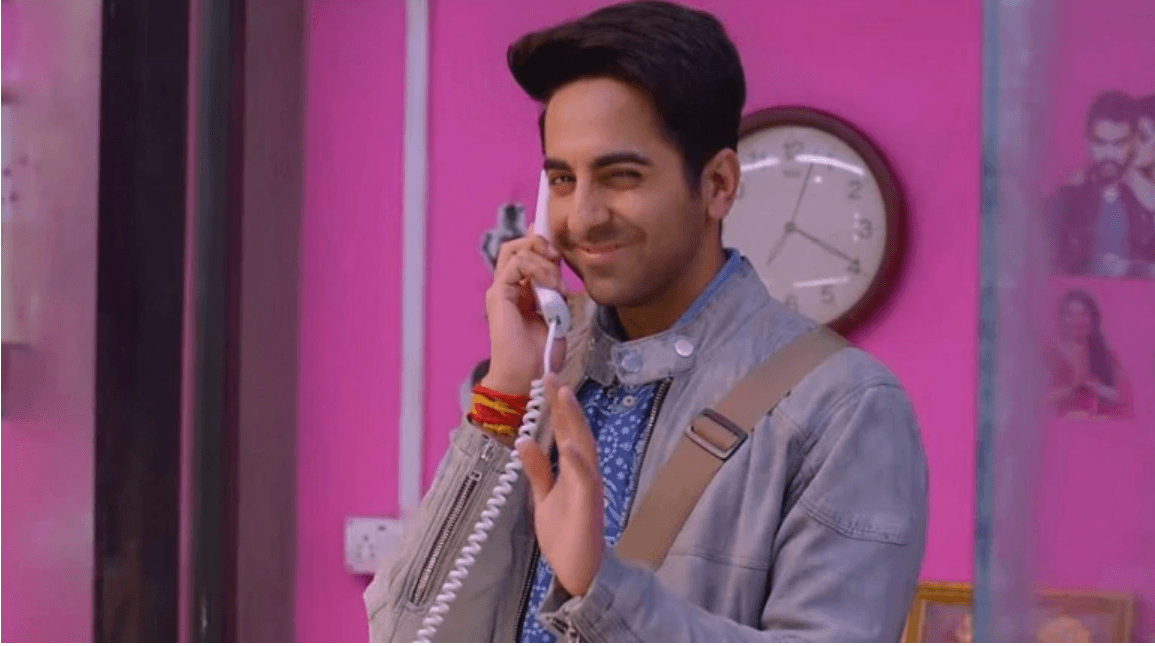 But getting a job becomes paramount and he ends up as Pooja at a telephonic friendship call center. The typical life of a small Indian city is shown when Pooja gets a long list of admirers, while on the other hand, Karam finds himself falling for Nushrat Bharucha. This predictably leads to a lot of confusion and many hilarious situations.

The plot of the film is quite unique, though cross-dressing has been a topic often covered in Indian plays and movies. Originally released in 1941, “Charley’s Aunt” is an English comic play, where a man cross-dressed as a woman. In India, the cult Marathi play “Moruchi Mavshi” also followed a similar plot and Govinda’s rather bad “Aunty No.1” was loosely based on “Moruchi Mavshi.”

While watching “Dream Girl” one is reminded of Hollywood’s “Mrs. Doubtfire,” and Kamal Hassan’s Tamil hit “Avvai Shanmughi” and the Hindi remake “Chachi 420.” However, the impeccable voice over and the treatment of the subject gives the film a unique flavor.

Raaj Shaandilyaa has written comedy shows and films previously and no wonder the film is an out and out laugh riot. The situations, confusion, and performances are simply hilarious. 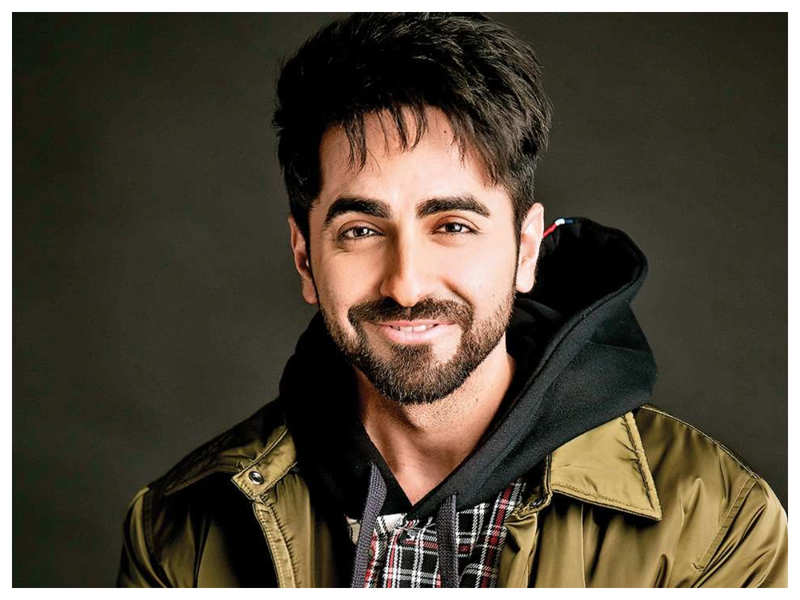 Ayushmann Khurrana has been on a roll since the last few years and his golden touch continues to win acclaim and fans too. Like most of his recent films, “Dream Girl” is also set in a small town and a middle-class Indian family and he acting is totally effortless. He gets solid support from Anu Kapoor and they recreate the “Vicky Donor” magic. The rest of supporting star-cast is great, though Nushrat Bharucha does not have much of a role.

This is a must-watch!