#TrailerPremiere – “The Warrior Queen Of Jhansi”

“The Warrior Queen of Jhansi” tells the true story of the legendary Rani (translation: Queen) of Jhansi, a feminist icon in India and a fearless freedom fighter. In 1857 India, this 24-year old General led her people into battle against the British Empire earning the reputation as the Joan of Arc of the East. 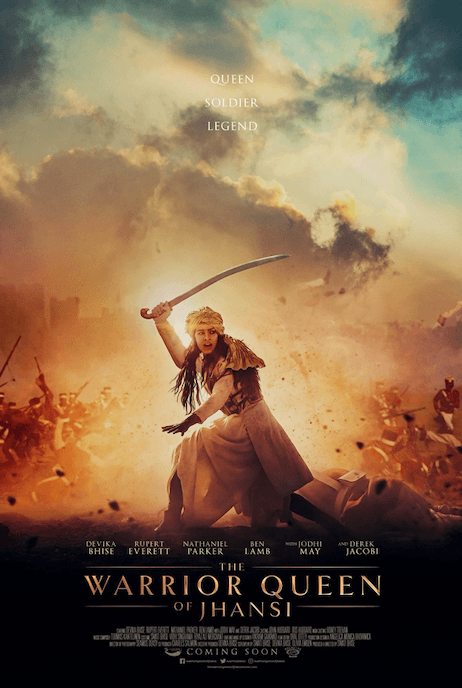 This real-life ‘Wonder Woman’s’ insurrection shifted the balance of power in the region and set in motion the demise of the notorious British East India Company and the beginning of the British Raj under Queen Victoria.

Writer and director, Swati Bhise has said, “I wanted to make this film to tell an inspirational story to a global audience. It’s an incredible story about a woman who fought for what she believed in. Her story is one of female empowerment, more relevant now than ever, and can be drawn upon to inspire women all around the world.”

Bhise has had a career over the last 30 years in the creative arts spanning Indian classical arts, media talk shows, arts in education, women’s empowerment, choreography and film production. She is the CEO of Cayenne Pepper Productions and Executive Producer/Associate India Producer for the 2016 film “The Man Who Knew Infinity.”

“The Warrior Queen of Jhansi” has been written by Swati Bhise, Devika Bhise, and Olivia Emden and stars Devika Bhise, Rupert Everett, Nathaniel Parker, Ben Lamb with Jodhi May and Derek Jacobi. 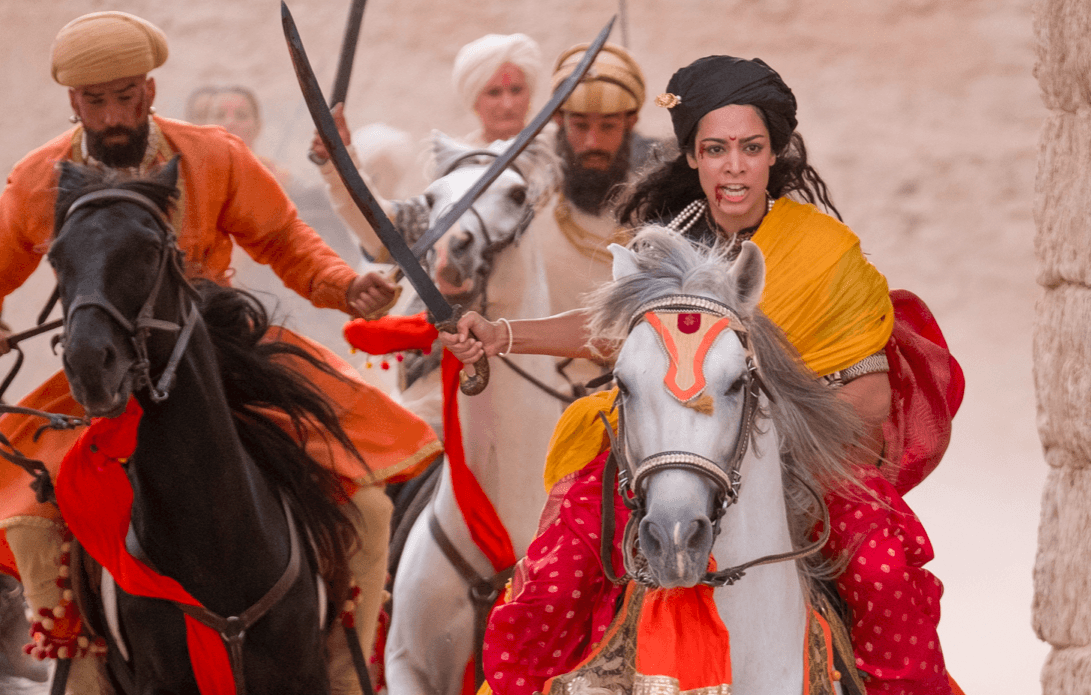 This 102 minutes long movie has Devika Bhise in the lead. She is a talented actress, dancer, and jazz vocalist and is most well known for her role as Janaki, the wife of Ramanujan, in the film “The Man Who Knew Infinity” starring Jeremy Irons and Dev Patel. Early in her career, she was also featured in “The Accidental Husband,” starring Uma Thurman and Collin Firth.

“The Warrior Queen of Jhansi” is the story of the woman who lived, fought and died for the freedom of her people. At a time when misogynistic and patriarchal views are getting attention around the globe, there couldn’t be a better example than Rani Laxmi Bai for the modern-day woman to look up to.

Roadside Attractions will release the movie on November 15th, 2019. Check out the trailer right here: