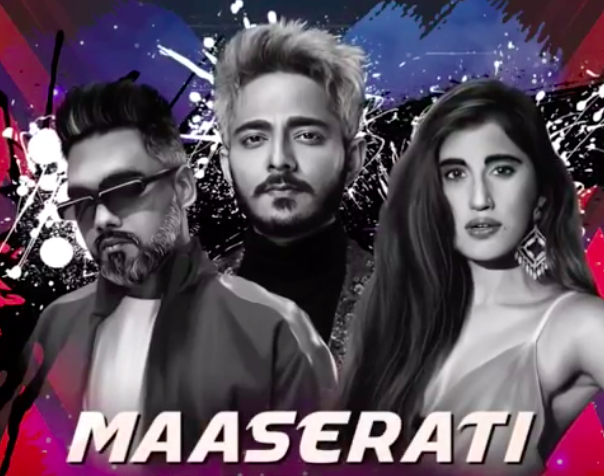 This hot girl summer is coming to an end and rapidly heading towards a senti fall season. However, before we wrap up there is one more fun summer jam to add to your playlist. Producer, composer, and singer Tanishk Bagchi, lyricist and singer Vayu and singer Akasa have teamed up for “Maaserati,” our Tune-in-Tuesdays for this week!

This track marks the first collaboration between the triple threat Bagchi, the multi-talented Vayu and Akasa. The song was produced and composed by Bagchi and written by Vayu. It was sung by all the three talented performers. Vayu and Akasa star in the fun music video that has the duo using an elaborate plan conning a mafia don out of his money. Complete with some gorgeous fashion, skilled background dancers, and a get-away car, this con was a wacky one to watch.

Tanishk Bagchi won the IIFA 2018 for best music composer for the film “Badrinath Ki Dulhania.” He made his debut in Bollywood with the song ‘Banno’ composed by him and Vayu Srivastava from the film “Tanu Weds Manu Returns” in 2015. Before composing for films, he produced and arranged music for TV shows.

Akasa is most known for her song ‘Kheech Meri Photo’ from the 2016 Bollywood movie “Sanam Teri Kasam.” Starting her career through reality shows, she was signed by Sony Music India. Her debut pop single ‘Thug Ranjha’ crossed 27 million+ views in one month and became the most watched Indian video worldwide on YouTube.

In one hour the video of “Maaserati” flew past 1 million views and in just under 10 days, the catchy track has amassed over 9 million views!

Released by Sony Music India, the song has already captured the attention of millions, check out the music video to find out why fans are loving this song!

#TrailerPremiere – “The Warrior Queen Of Jhansi”