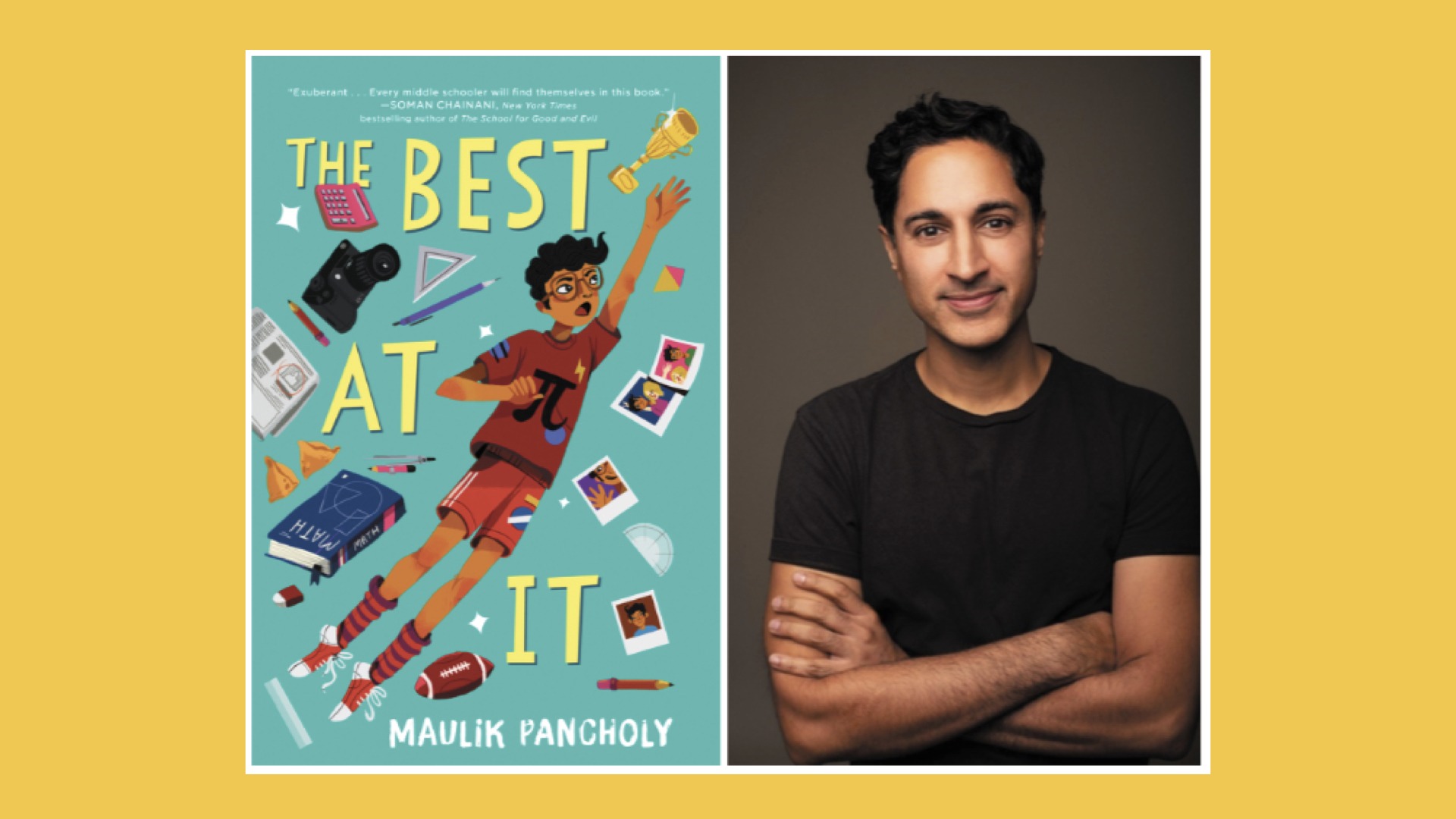 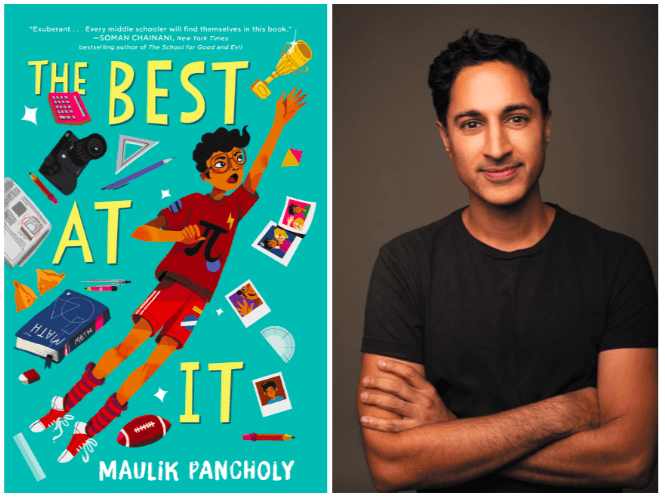 From “30 Rock” actor Maulik Pancholy comes an incredibly charming, heartfelt middle-grade debut about Rahul Kapoor, a gay Indian-American boy coming into his own in a small town in the Midwest. In addition to being a well-known actor on shows including ‘Whitney,’ ‘The Good Fight,’ ‘Web Therapy,’ ‘The Comeback,’ and Disney’s ‘Phineas and Ferb,’ Pancholy is also involved in humanitarian efforts.

He has been awarded the Human Rights Campaign Visibility Award, was the recipient of an Asian American Arts Alliance Award, and in 2014, he was appointed by President Barack Obama to serve on the President’s Advisory Commission on Asian Americans and Pacific Islanders. While at the White House, he also helped launch an anti-bullying campaign called Act to Change, which he continues to lead today.

In his debut novel, Maulik Pancholy combines his personal experience of growing up gay and Indian-American in the Midwest, with his anti-bullying campaign to create an empowering and touching story about seventh-grader Rahul Kapoor finding his way in small-town Indiana. When he’s feeling anxious at the start of middle school, his favorite person, his grandfather, gives him some well-meaning advice: Find one thing you’re really good at and become the BEST at it. 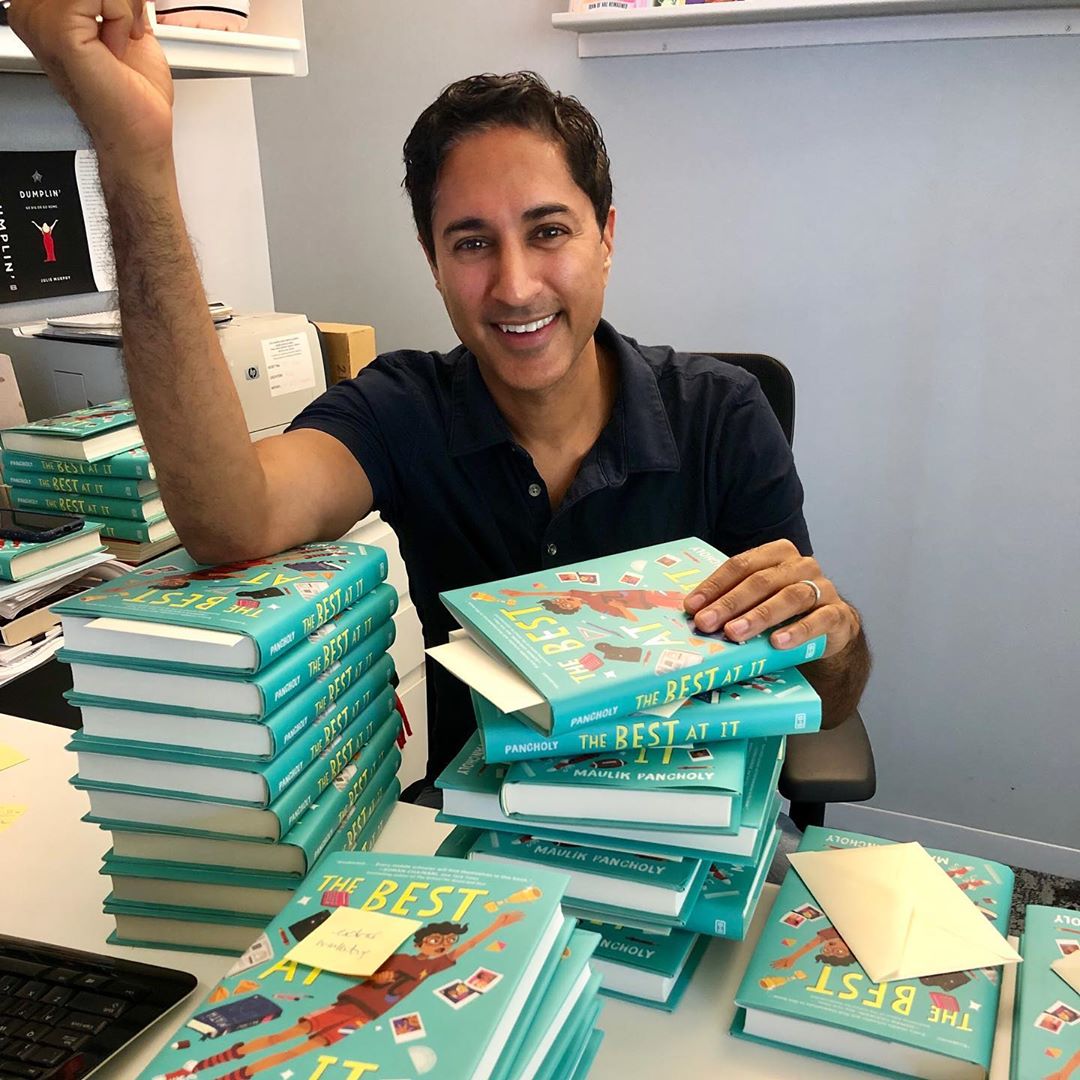 While Rahul’s not quite sure what that special thing maybe, he hopes that once he discovers it, maybe bullies will stop torturing him at school, and maybe he won’t be as worried about staring too long at his classmate Justin. With his best friend, Chelsea, by his side, Rahul is ready to crush this challenge . . . But what if he discovers he isn’t the best at anything?

Pancholy lives with his husband in Brooklyn, NY. This is his debut novel.

“Housefull 4” Trailer Is A Laugh Riot