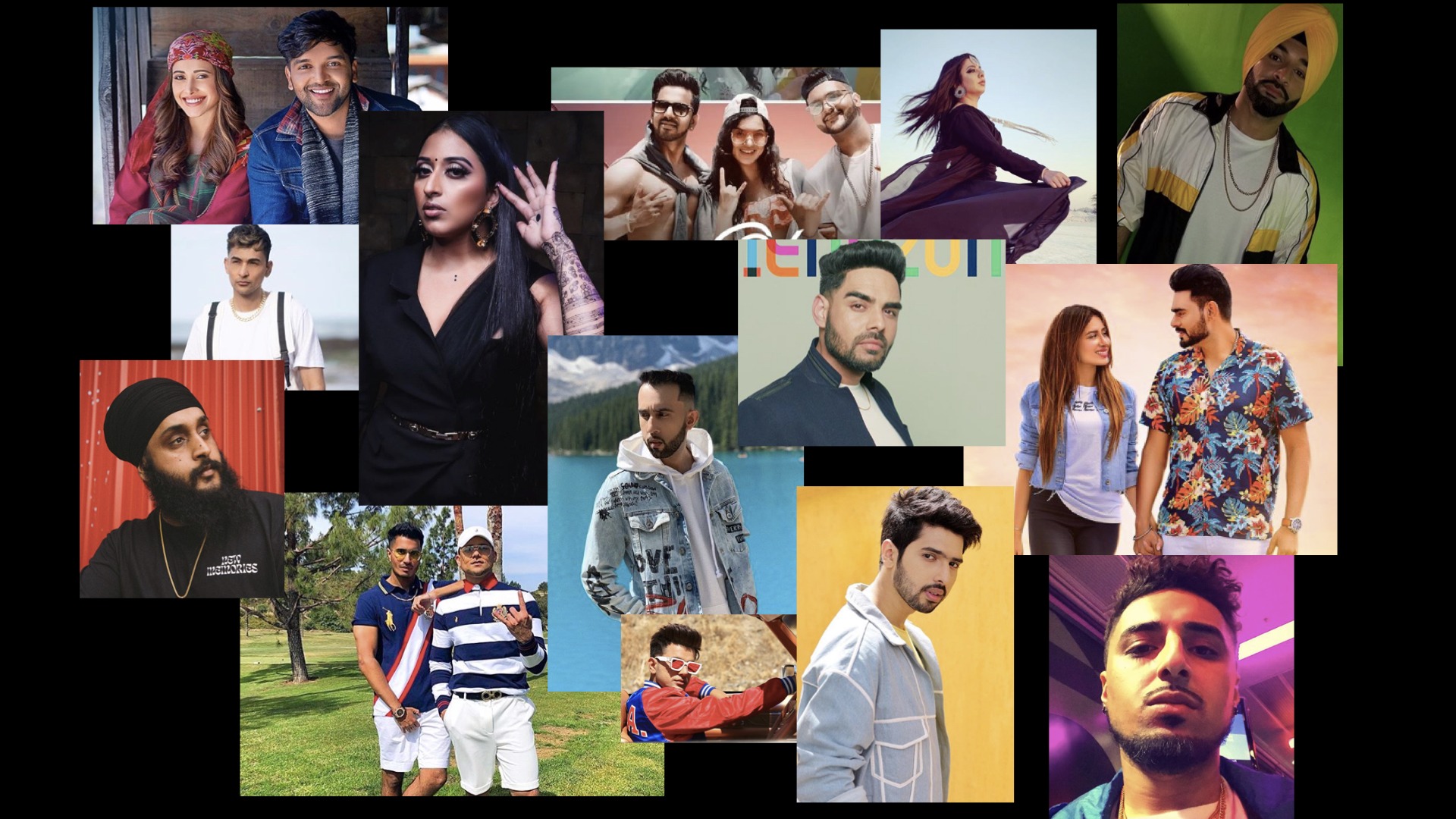 It’s the end of the month, so we’re back with our must-have desi tracks that released this September. Check them out!

This Arjun and Mickey Singh collaboration is the urban desi boy band we didn’t know we needed. ‘Tingo’ is such a fun and catchy track you can’t help but bop to it. Plus the video is quirky with the artists just being themselves and having fun. They’re chasing girls and breaking out into choreographed dance numbers like best friends do.

The prince of senti music, Canada’s The PropheC is kicking off the season with a sweet love song. The PropheC’s smooth vocals set to the stunning mountains of Canada is breathtaking. Also, check out how suave The PropheC looks in his desi attires!

Indo-Canadian rapper Fateh Doe is ready to drop his third studio album, titled ‘New Memories.’ To kick things off, Fateh has dropped a video for the intro to his album. Blending Punjabi and English lyrics, Fateh uses a clever play on words to bring in the new year with new memories and some references to his last album referring to “exes.” We can’t wait to see what he drops next!

4. Amar Sandhu and Ezu in ‘The Baddest’

Indian-American artist Amar Sandhu teamed up with British Asian artist Ezu for this sexy new track! The two artists have blended their styles to create this sexy new track. ‘The Baddest’ is the latest single from Ezu’s upcoming album, stay tuned to see what other collabs this fresh new artist has in store for his album!

Australian-Indian singer Pav Dharia dropped his latest track ‘Friendzone’ which will have you ROFL. The track is an absolute riot as Dharia sings about getting stuck in the friendzone by a hot girl. The video will have you laughing out loud with its friend-zoned heroes dressed as banana’s because they are “akela!”

Straight from India, Kay J brings us ‘Okay’ a smooth track with R&B vibes. The song was sung and produced by Kay J with music by A-Shock and co-produced by Dushyant Kathuria. Kay J and Kathuria also star in the picturesque music video.

Though this isn’t an original track, there is no one who makes soulful Bollywood medleys like Zack Knight! The British Asian artist has been dropping medleys of Bollywood hits for quite some time and every video is better than the last. The effortless way he blends the different tracks is a testament to his talents. He can take anything and make it sound even more beautiful than it was. Just take a listen!

Though the video is not out yet, we couldn’t miss sharing Raja Kumari and Shah Rule’s latest track, ‘Kaun Hai Tu?” The hard-hitting hip-hop track is powerful. With Raja Kumari touring India, she has rapidly become the reigning queen of Indian hip hop with her unique twist of Indian classical music and witty lyrics.

Indian-American artist G Sidhu isn’t ready to give up party season just yet, the artist has dropped a hot new single titled
‘Dance Floor.’ G Sidhu is looking suave in his kurta and shawl as he recruits his friends to joint he video. Composer Urban Kinng and YouTuber Akamazing also make appearances.

Punjabi artist Jass Manak released a sweet and peppy new love song this month titled ‘Lehenga.’ Manak wrote, sang and composed the track – talk about a triple threat! Starring actress Mahira Sharma as his lady love, the music video is just as sweet as the track.

Punjabi artists Jasmine Sandlas and Ranbir Grewal released ‘Chunni Black’ this month. Written by Grewal, the track was sung by Sandlas and Grewal. The video featured both artists as well as Randeep Waraich as Sandlas’ leading man. ‘Chunni Black’ isn’t the usual peppy dance numbers Sandlas is known for and shows off a little known side of her musical talents.

Prabh Gill brings us another peppy love song to wrap up summer. Featuring Sweetaj Brar and starring the lovely actress Mahira Sharma as his lady love, this song will have you falling in love with Gill’s voice!

Singer Armaan Malik may be known for his Bollywood playback singing, but this young prince has some phenomenal original music as well. His latest song, ‘Tootey Khaab’ is a soulful ballad about heartbreak. Malik’s natural abilities are so powerful you can hear the pain and loss in his voice. Check out the video which stars Aditi Hundia as his lady love.

Guru Randhawa is stepping up his game with this romantic ballad. The Punjabi artist steps into the role of a Bollywood hero with this film-like music video that stars Bollywood actress Nushrat Bharucha as his lady love.