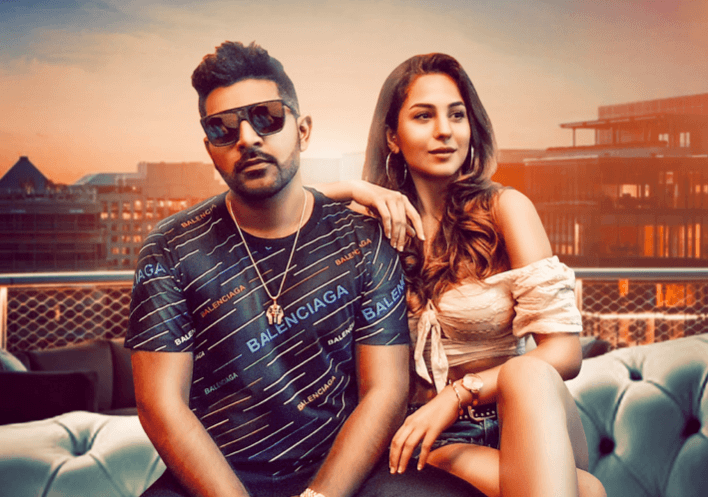 With the Navratri season in full swing, what better than to have a fresh new Gujrati song to groove to! This Tune-in-Tuesdays check out Arpit G as he celebrates his ‘Love Story.’

Arpit G brings you his first original Gujrati fusion track ‘Love Story’ which has been co-produced by Dr. Vilest and penned by Divyesh Mungra, released on Times Music India.  This song is an ode to Arpit’s Gujarati roots and to bring the Gujarati language to a mainstream audience.

It’s not every day that you hear a full Gujarati track that can appeal to the modern audience. The track displays Gujarati, which normally is not known for being a romantic or suave language, as indeed a playful, love filled track.

The song speaks to a timeless tale of a Gujarati boy falling in love with a girl while traveling through a foreign land. The music video visual beautifully showcases Turkey and the playfulness between Arpit G and his leading lady. The tone of track is light and meant for those car rides when the windows are rolled down.

Arpit G is a music composer, producer, and songwriter based in New Jersey, US. He has worked with various artists including Jonita Gandhi, Nakash Aziz, Remo D’souza for both independent and film projects.

Arpit’s core influence comes from a blend of Hindustani classical music and training in western music. 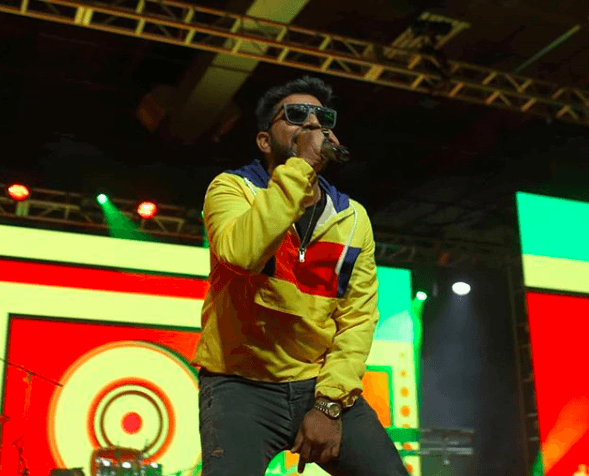 Having grown up in the both India and the US, his influences range from the likes of Rafi, Kishore Kumar, A.R Rahman, and Sonu Nigam to Justin Timberlake.

This artist is only starting to push the needle forward with releasing Gujarati tracks the speak directly to his roots and his mother language. Be sure to follow this artist as he continues to tread this journey.