Priyanka Chopra Jonas and Farhan Akhtar’s #TheSkyIsPink premiered at the 2019 Toronto International Film Festival TIFF 2019. It is expected to be a runaway hit with the kind of response it received at the TIFF 2019.

The entire cast of the film including Priyanka Chopra Jonas, Farhan Akhtar, Rohit Suresh Saraf, and director Shonali Bose were all available at the premier. The Indian fans there couldn’t contain their enthusiasm as they saw Farhan and Priyanka smiling and posing for the cameras. Priyanka wore a stunning strapless monochrome gown with layers and frills all over designed by Marchesa while Farhan looked his best in Cobalt blue suit, grey tie, and white shirt which he teamed up with formal brown shoes. Both of them looked stylish and dapper. 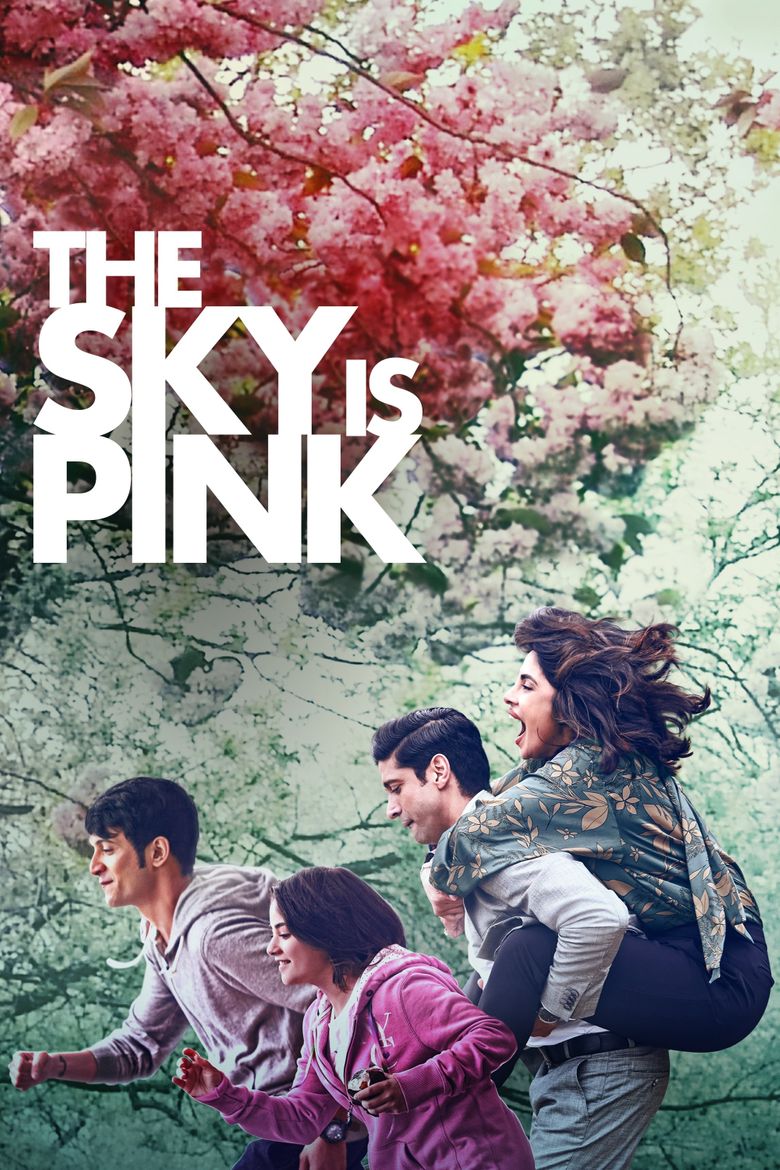 The film portrays the real-life story of the Chaudhary family which had to undergo immense emotional, relationship challenges as they faced the death of their teenage daughter Aisha (portrayed by Zaira Wasim). Aisha suffered from a rare genetic terminal illness that took her life and also the life of her elder sister decades ago. The real-life Aisha Chaudhary passed away just after the day her book – My Little Epiphanies – was published in the year 2015.

Director Shonali Bose expertly guides “The Sky is Pink” through romance and wrenching family tragedy, on towards a powerful conclusion. Returning to the Festival after Margarita, With a Straw in TIFF ’14 and Amu in TIFF ’05, she brings this true story–based drama to the big screen with affecting empathy and warmth.

We caught up with producers Siddharth Roy Kapur and Ronnie Screwvala on the red carpet of TIFF as they made their way to the premier of the sky is pink. We also caught up with young talented actor Rohit Saraf, known for his roles in “Dear Zindagi” featuring Alia Bhatt and Shah Rukh Khan; and “Hichki” starring Rani Mukherjee.

Check out our snippets from TIFF 2019 and make sure you watch “The Sky Is Pink” this weekend!