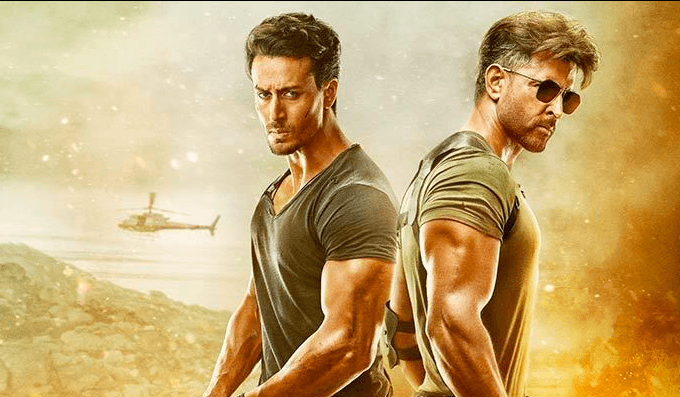 So, obviously, people were expecting something spectacular from the movie “War.”

Did it meet expectations?

Certainly. I mean, c’mon, Hrithik Roshan! Did it exceed expectations? In my opinion, not so much. Where I think the movie fell short, rather, went a bit overboard, was in some of the scenes which were over-dramatized. For example, Khalid’s (Tiger Shroff’s) multiple teary-eyed scenes in the first half of the movie. The dude is built like a fighter and his character is shown to be of someone who has overcome a tough childhood. The last thing I would expect is for someone like that to get sentimental in front of the army major he is trying to create a strong impression on. I get that they were trying to show his human side, but maybe leave those for the audience to see in a private moment with his mother. His future boss doesn’t need to see that as a first impression. 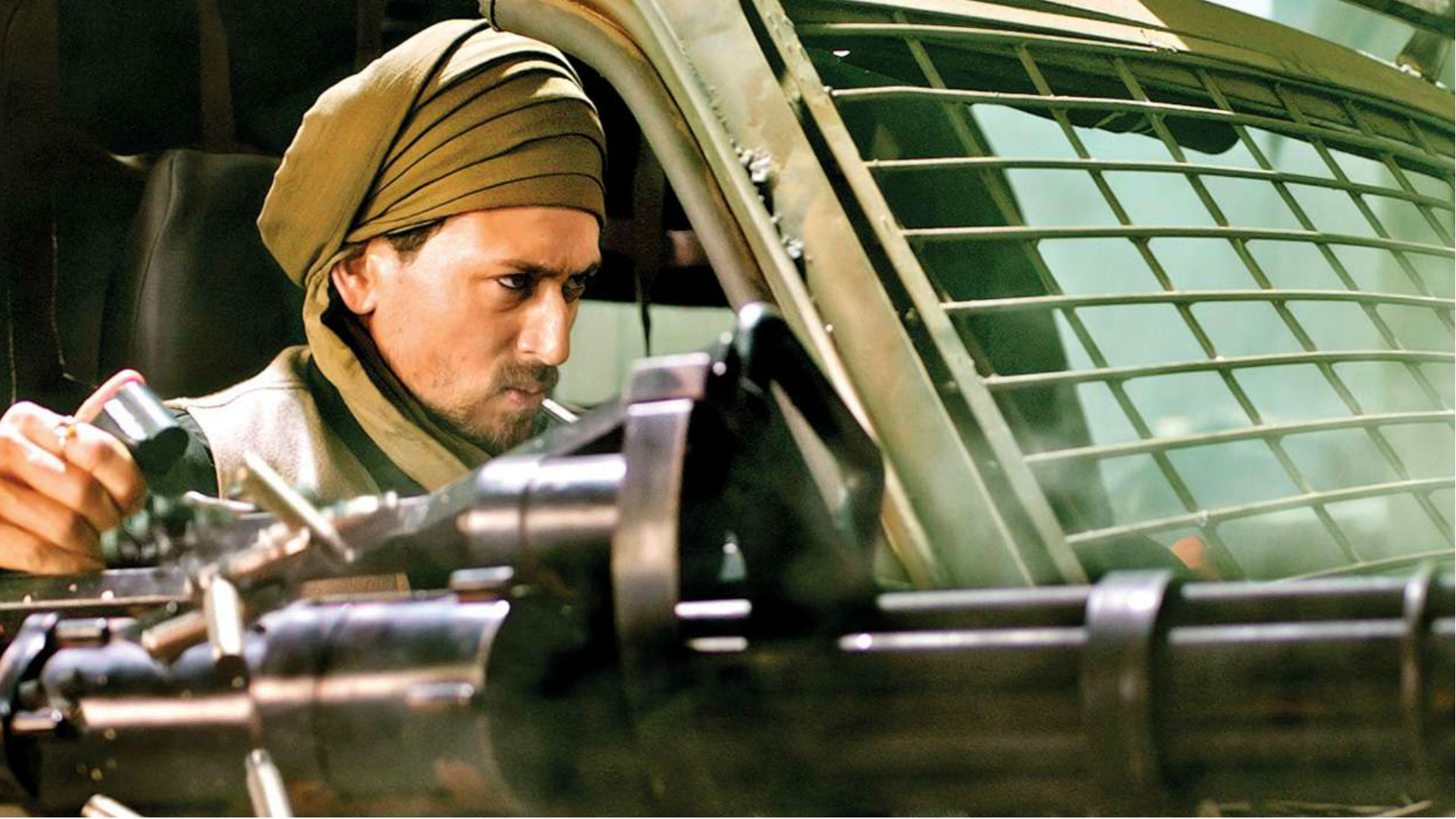 The other scene I feel which was dragged in “War” excessively was the chase scene between Khalid and Kabir (Roshan) on motorcycles, where they both meet at one point, make a joined fist and circle while on their bikes, and then change directions. Like, seriously? Who does that? That would NEVER happen in a real chase. If anyone wants to challenge that, feel free to reach me. 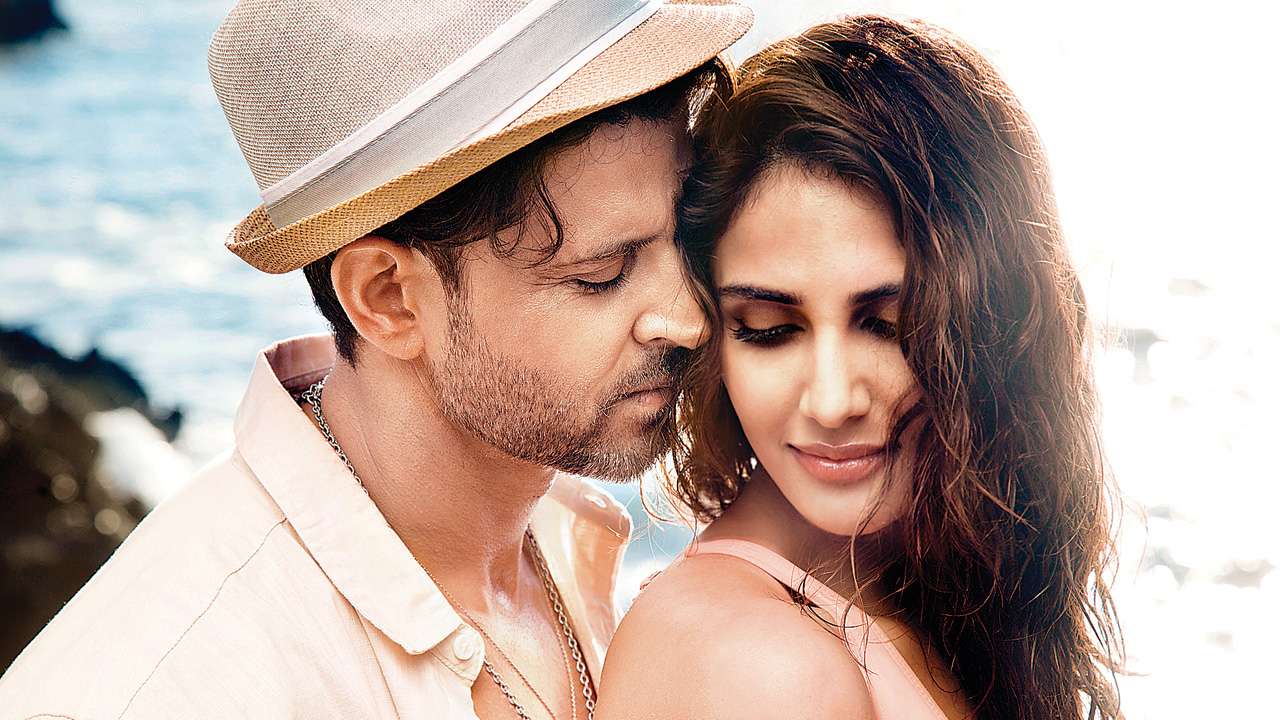 Vaani Kapoor as Naina had a nice, mature role in the movie, albeit very short. I liked her realistic approach to life where she was smitten with Roshan (I would be worried if any girl wasn’t) yet not head-over-heels in love with him and cautious enough to not tell him about her daughter till she felt more comfortable with the guy. Also, her reaction, when he basically makes promises to protect her life while asking to risk it for their country (read: him), she plainly states that she doesn’t trust him. I totally clapped for her, in my head. #feminism 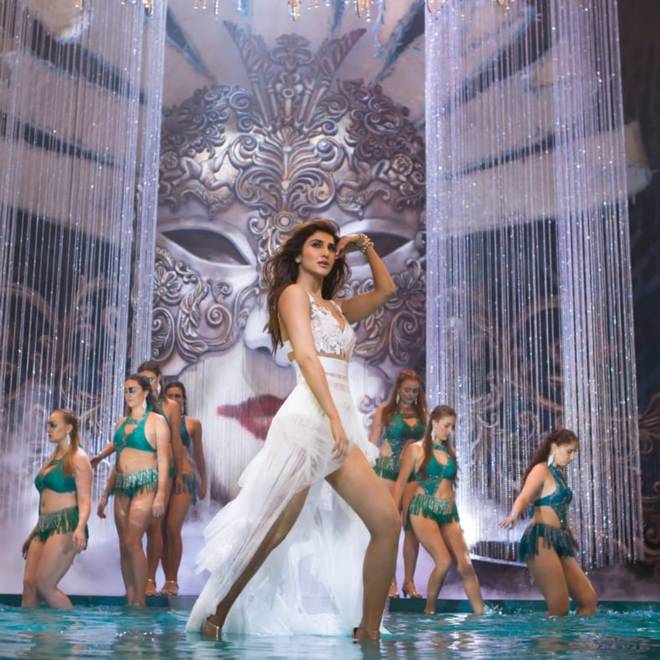 The BEST character in the movie was Ruhi, Naina’s daughter. This six-year-old character outsmarts two fully grown macho men when they try to bluff her with Santa Claus. Her response, “kuch bhi” (whatever) was the best dialogue/reaction in the movie and made me laugh out loud.

Speaking of dialogues, why did some of the dialogues, by the main leads in the movie, each have to be a punch line? Is it not okay to have small talk-type dialogues if you’re the main character? Could it maybe be the style of dialogue delivery? What I’m trying to get at is, Shroff may have overacted a bit in the first half of the movie. I personally liked him better in the second half of the movie. 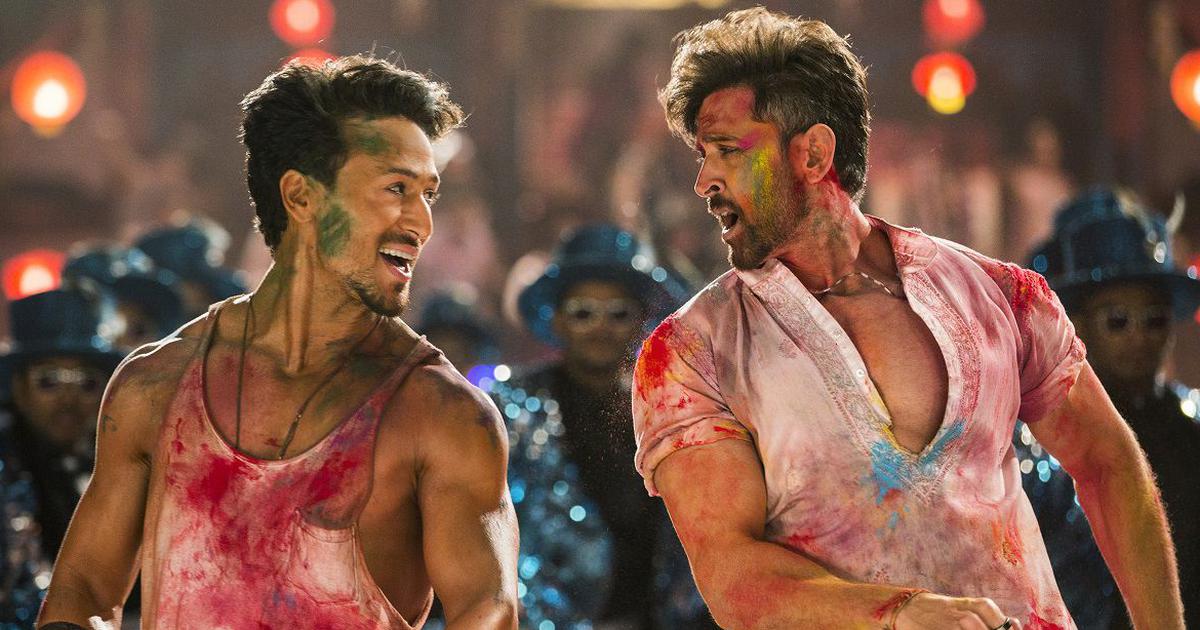 Saving the best for last, of course. Hrithik. Hrithik, Hrithik, Hrithik. He was phenomenal as Kabir. I thought his role as Rajveer in “Bang Bang” was one of his best ever, but Kabir in “War” surpassed my expectations. The swag and style with which he conducts himself throughout the movie, his smooth dialogue delivery, looks, and charisma are all mind-blowing and to die for. He is, in its true sense, an Indian ‘Greek God’.

Of course, no Bollywood movie is complete without songs around romance and Indian festivals. The movie delivers on both. For once, they didn’t focus on just remakes and came up with something original. I don’t need to mention that the entire Indian community has been grooving to the tunes of both songs for the past month.

All in all, this movie checks all the boxes of an 0ver-the-top YRF Bollywood movie with the multitude of international locations, glamorous star cast, and hot dance numbers, yet somehow, I think we still have some way to go to meet international standards for an action thriller. (Hint: Look out for my movie review on Joker)