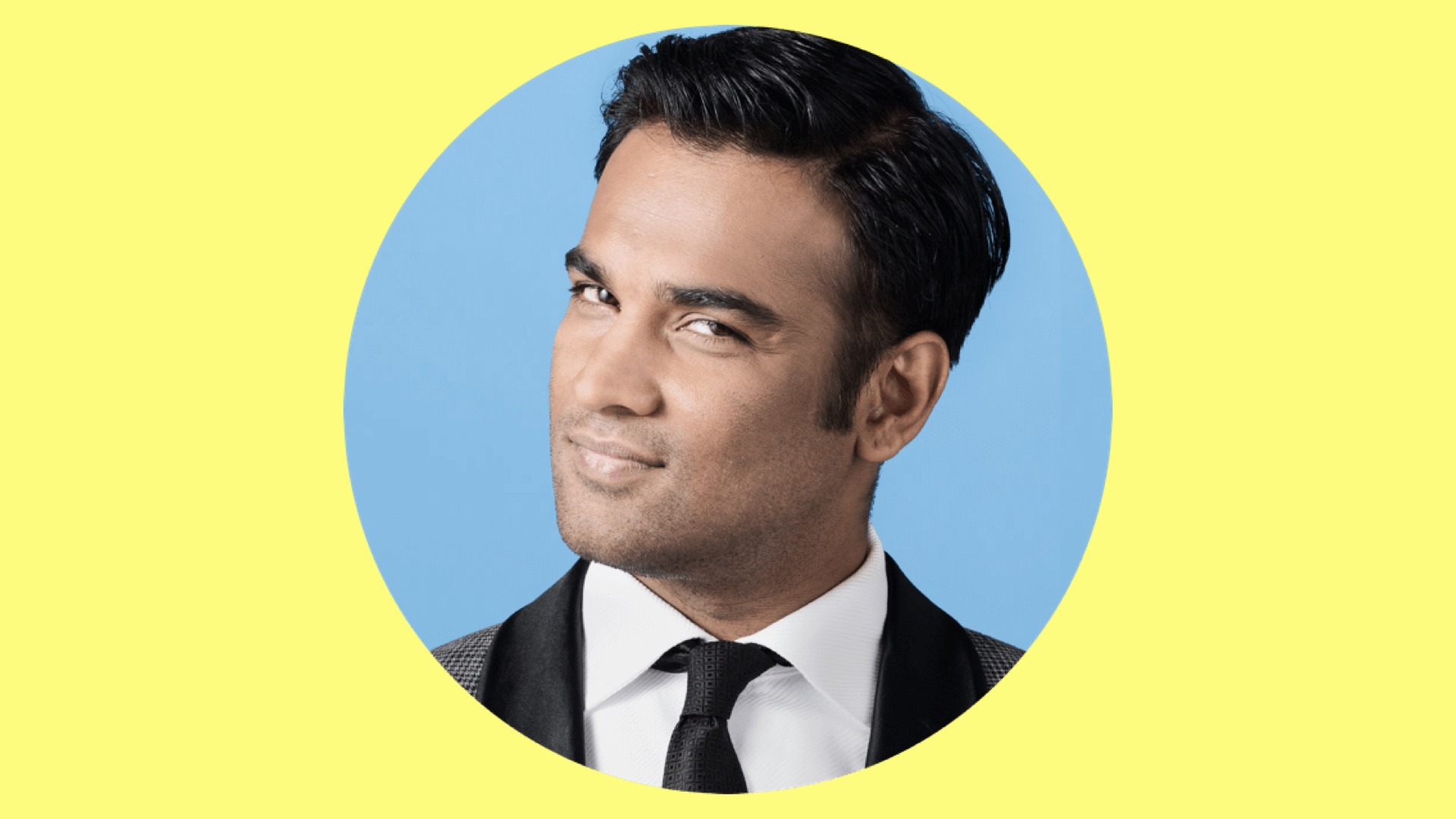 The Television Business International recently released top-10 on demand TV shows one of them being ‘Stargate Command’, an online miniseries by MGM, which ranked 10th on that list. Very few people know that one of the key people responsible for helping the MGM team launch Stargate Command was Punit Ruparel, an Indian born producer and strategy consultant, whose goal is to conquer the American media & entertainment industry!

Punit’s claim to fame includes many international accolades, be it representing India in the Commonwealth Games in Australia (2006), producing a movie that went on to bag awards in the international film festival circuit, being a part of the team that launched the  MasterChef concept to India, or working for top American studios to launch content in a unique manner. You name it, he has done it. 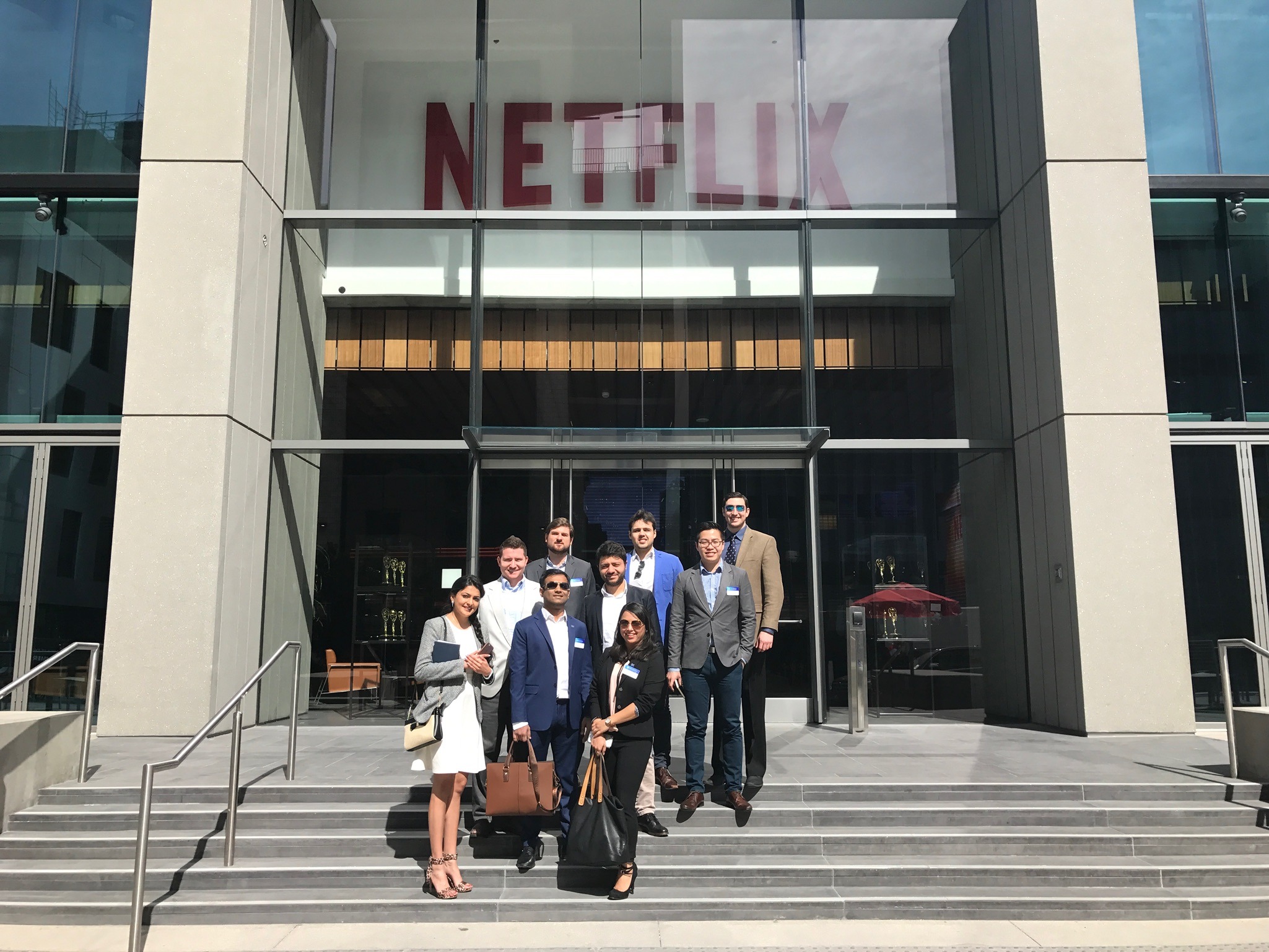 Punit’s journey began when he was chosen to join Shiamak Davar International as a professional dancer. He believes that it was this pivotal moment that gave him a glimpse of the media world and on the encouragement of Shiamak Davar, Viveck Vaswani, Jimit Dabari, and other mentors/friends, he decided to take a plunge in the media and entertainment career. “It felt right. It felt home” Ruparel said when asked about the decision of joining media and entertainment despite having no previous connections in the entertainment industry.

What followed wasn’t easy. Despite graduating from world renowned Johns Hopkins University and given the current political scenario, it was tough for Punit to get a job in media in the US. Media and entertainment is a small industry and if one does not graduate from the UCLA’s or the USC’s, one often finds hard to break into this arena.  It was through a boutique consulting firm ‘Vaudeville Ventures’ that Punit finally got an opportunity to shine in front of the top studios. Punit went on to consult and produce digital engagements for almost every studio present including but not limited to MGM Studios, Comcast NBCUniversal, Univision, even sports teams such as Major League Soccer and Miami Marlins.

Speaking with Jordan Stein (who currently serves as the Director of Public Policy at Rhino – one of the most  dynamic startups that raised 21 Mn) said he holds tremendous respect for Punit. “I have had the opportunity to work with Punit Ruparel on a number of projects during the course of my career.  Punit is intelligent, driven, and the consummate team player. In high-performance, high-expectation environments, it is essential to have collaborators who will offer constructive criticism when appropriate to ensure the highest quality work product . He fits this bill, particularly in situations where the end goal of a project involves a live event or presentation. Punit’s counsel has been something I am proud to have relied on in many situations, and I would be fortunate to again.” 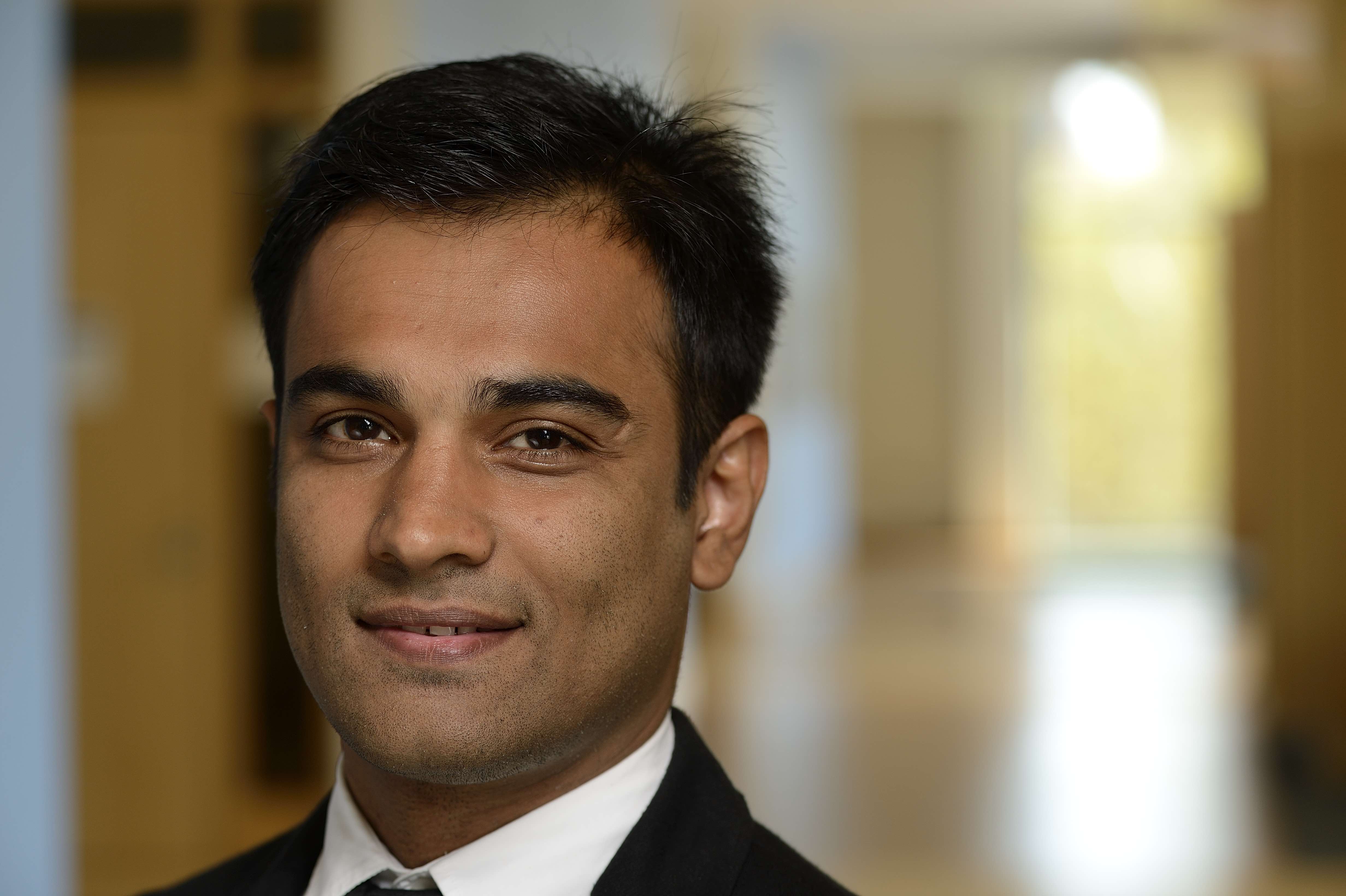 It is delightful to see a talent from an Indian origin lead a way in the American entertainment ethos. While Punit makes a transition to his next project, we wish him all the very best.