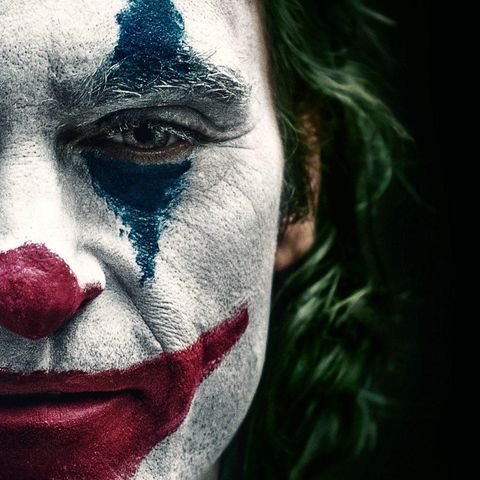 All along while watching the movie “Joker,” my main thought was why can’t Bollywood make such movies?

The film is set in 1981 Gotham City when crime and violence were at a high. A lonely middle-aged man shown to be living with his mother and coping with mental illness, struggles to get a break as a stand-up comedian. Joaquin Phoenix has done a mind-blowing job in playing the lead character and you will find yourself genuinely feeling for him.

As the character of Joker does not have a definitive origin in the DC comic universe, the writers Todd Phillips and Scott Silver were given creative freedom to come up with something that felt relatable. What is surprising is that director Todd Phillips and actor Joaquin Phoenix had both turned down the offer of working for DC Comics films in the past. So, one might wonder what made them pursue “Joker”?

Phillips and Silver wanted to make a film not about “Joker” but about the ‘becoming’ of “Joker.” They found the original idea of how he becomes himself by falling into acid, unconvincing. After multiple re-writes, they came up with a darker, more realistic and believable story. The movie takes a cue from Alan Moore and Brian Bolland’s graphic novel ‘Batman: The Killing Hoke’ (1988), which depicts Joker as a failed stand-up comedian. 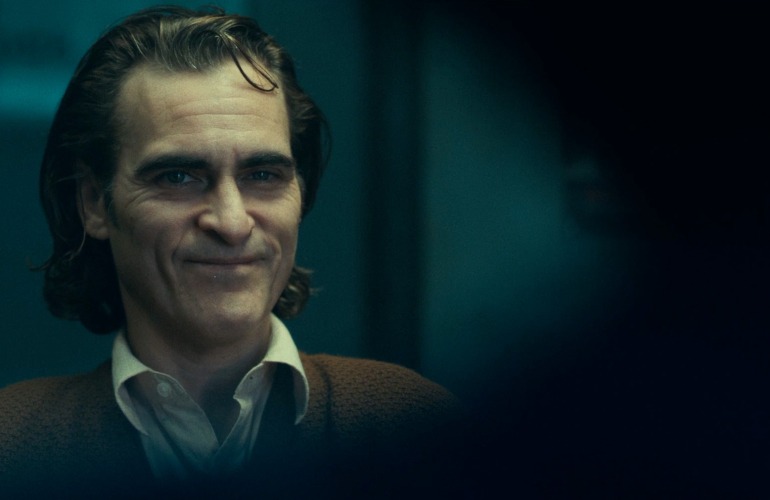 Arthur Fleck (Joaquin Phoenix) dreams of being on television someday but also has to deal with the reality that his life thus far has not served any purpose and hopes his death will have more meaning. Phillips, Silver, and Phoenix had one goal – to make a film that is authentic and relatable, and it is fair to say that they nailed the character perfectly. So much so that in the end, one starts to root for Joker’s character.

The movie was written keeping Joaquin Phoenix in mind. Anyone familiar with Phoenix’s real-life hardships would understand that it was not him who was introduced into the DC Comics universe but rather DC Comics was introduced to Joaquin Phoenix’s universe. Phoenix did such a perfect job, that many a time, during the shoot, he had to take a break and go for a walk because he was too overwhelmed by the scene. 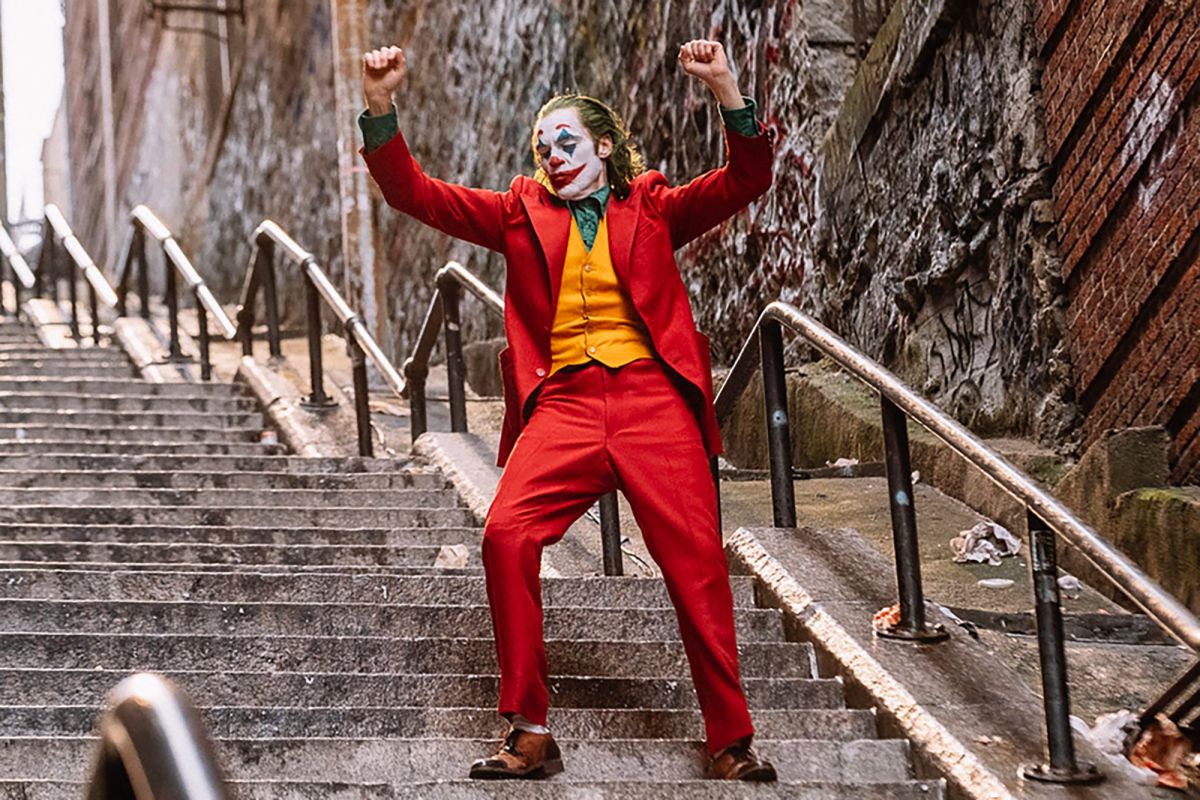 Released during Mental Health Awareness Month, the movie sheds a different light on mental illness by showing the poor state of public health care for people who cannot afford better treatment. It also subtly touches upon the present-day growing issue of gun violence which America is struggling to contain.

The entire movie is flawless and doesn’t have a single dull moment. The first five minutes of the movie is enough to grab your attention and you’ll find yourself not being able to take your eyes off the screen for the entire two hours.

There is no doubt that you will walk out of the theater with a deep sense of appreciation for what made Arthur Fleck the “Joker” we all despise in the Batman movies and I would like to conclude with the quote one of my fellow co-passenger said in the subway “Joaquin Phoenix doesn’t deserve Oscar but rather Oscar deserves Joaquin Phoenix.”