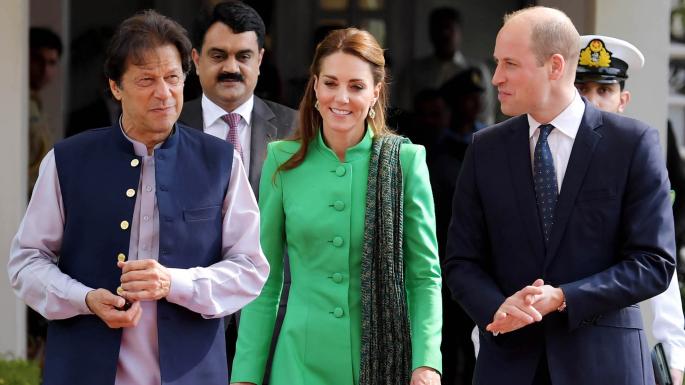 In a move that is reminding people across the world of the late Princess Diana, the current Duke and Duchess of Cambridge, Prince William and Kate have won hearts with their visit to Pakistan.

A post shared by Duke and Duchess of Cambridge (@kensingtonroyal)

The late Princess had been a great advocate of shining a spotlight on causes close to her heart and her son and daughter-in-law seem to be following in her footsteps. 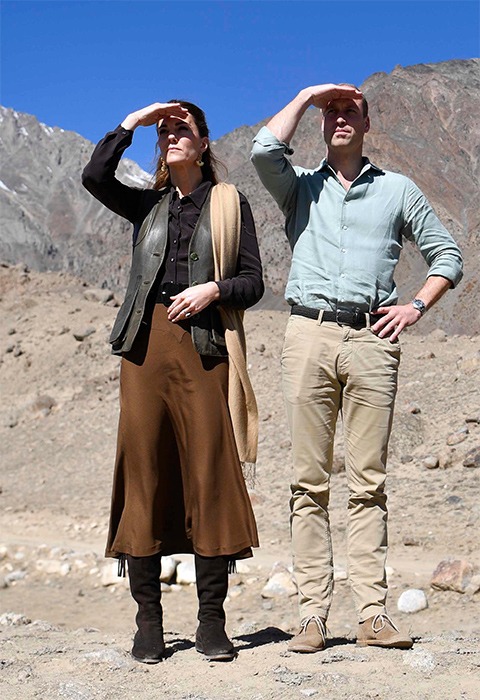 Princess Catherine (aka Kate Middleton) made many similar sartorial choices to the late Princess, as well. Many of her outfits were a nod to what her mother-in-law had worn on her 1991 trip to Pakistan. One of Princess Catherine’s outfits, a stunning green Maheen Khan salwar kameez, was a callback to Princess Diana’s similar green ensemble. Both completed their looks with a headscarf in honor of the country’s laws. 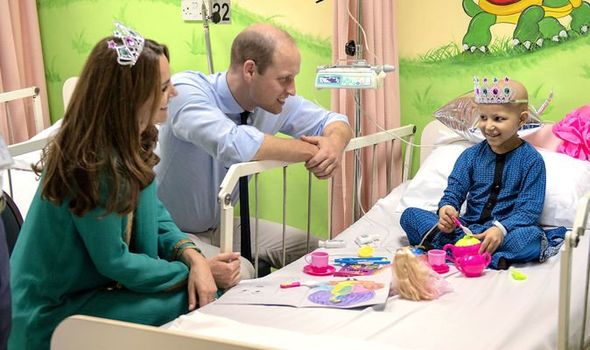 In addition, when the royal couple met the Prime Minister of Pakistan, Imran Khan, at his official residence it felt like a deja-vu to his warm relationship with Princess Diana who was friends with him and his ex-wife, Jemima Khan.

While the Prime Minister was a cricket legend in his own time, the Prince and Princess also met other famous faces from Pakistan’s cricket pitch, most notably Waqar Younis. The royal couple also spent some time playing around on the cricket pitch, making for light-hearted photo-ops. 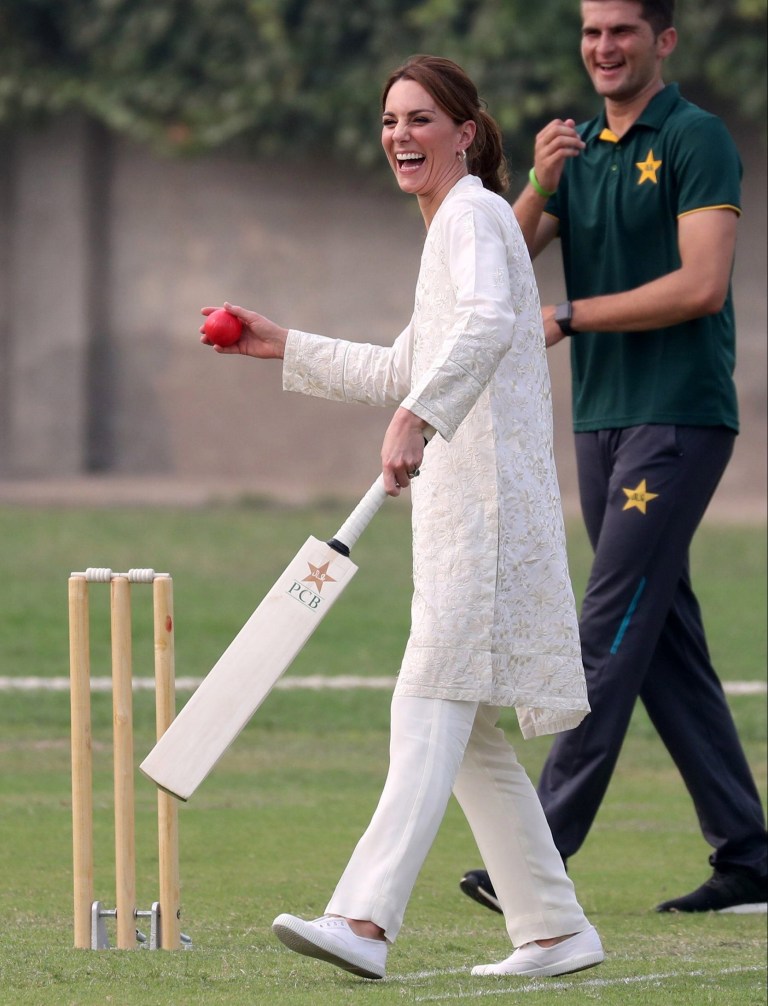 Another echo of Diana, who loved children and made supporting children’s causes and hospitals one of her major causes, was the royal couple’s visit at the SOS Children’s Village. It provides a home to a number of orphans and the couple had a warm interaction with some of the children. 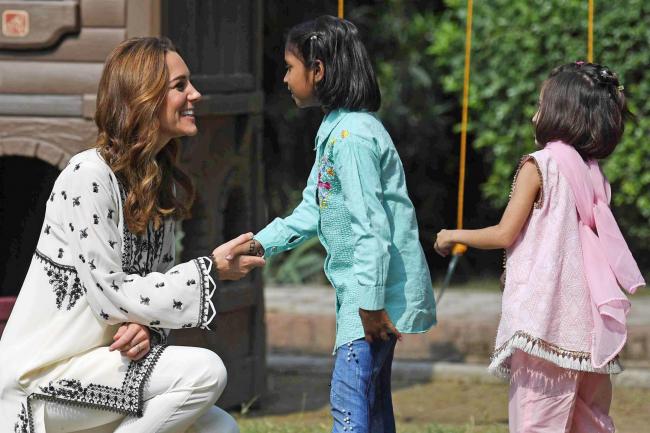 This royal tour has had a significant impact on international relations between Pakistan and England. We, as a global audience, were also given a glimpse into how this royal couple intends to change the world going forward and carrying forward the legacy of Princess Diana’s formidable work.