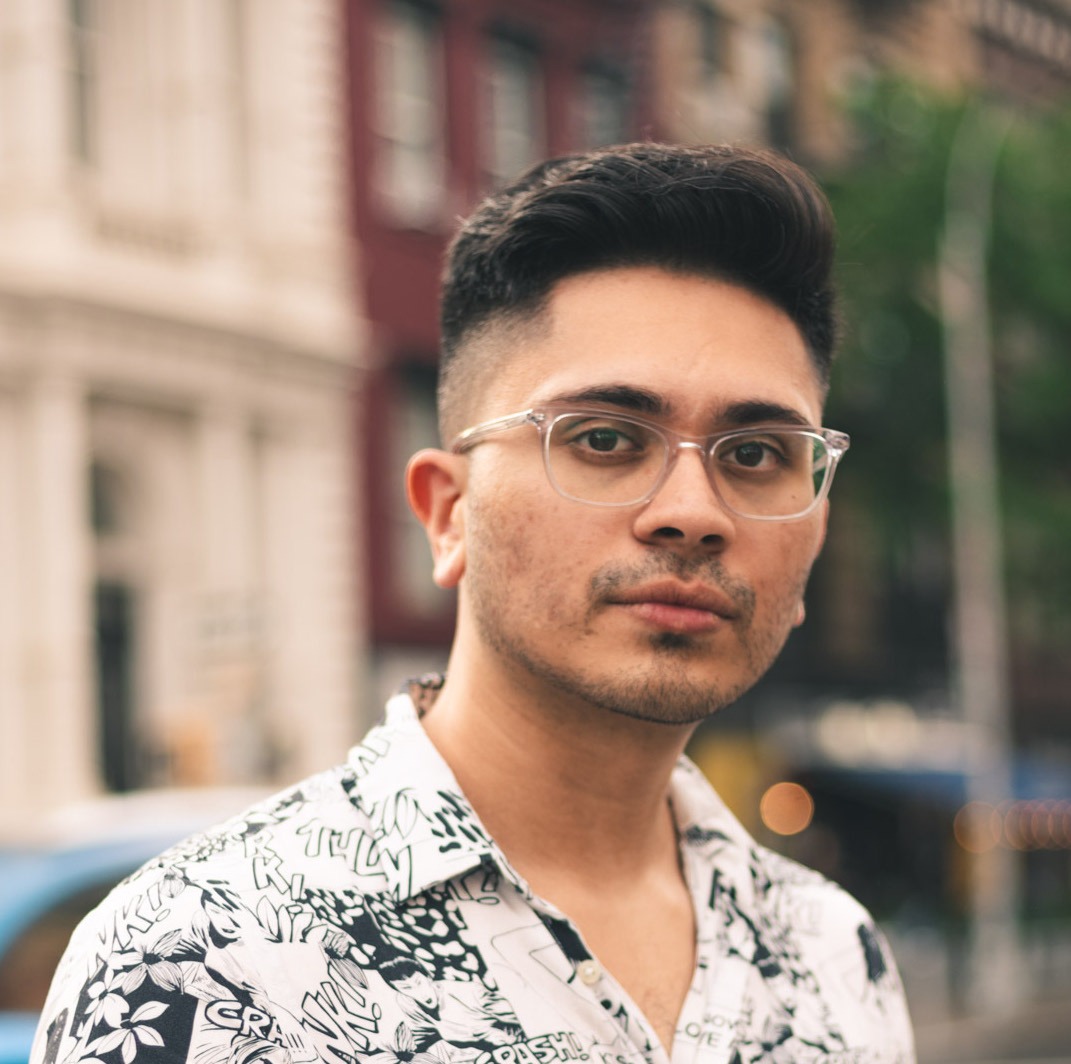 Indian-American artist, Neel just released a new single titled ‘Take you Home.’ The peppy Hindi pop and dance number is our Tune-in-Tuesdays of the week!

After releasing numerous covers and mashups, Neel has been making moves from singing reality shows to film soundtracks. The young singer and songwriter has been working on original music. The latest is a pop/dance number that stars actress and dancer Sonia Rathee in the music video.

“With ‘Take You Home’ I wanted to create a Pop/Dance record with some edge,” Neel said about his latest song. “It’s about meeting a girl and feeling an instant attraction towards her. You just want to spend more time with her, bring her home, and show her your world.”

Born and raised in New Jersey, Neel grew up surrounded by music. He has been trained in Eastern and Western classical music and is skilled at playing the piano, keyboard, harmonium, tabla, drums, and guitar. The young artist is strongly influenced by R&B, Pop, and Bollywood music, which is reflected in his own original music like his single ‘Mashooqa.’

Neel was previously a finalist on the highly acclaimed reality show SaReGaMaPa in both Hindi and Marathi. He also won Shankar Mahadevan’s competition “Exodia Idol.” He’s even had singles like ‘Make Some Noise’ featuring Taizu and ‘Mud Aaja’ featuring Violinder aired on BBC Asian Network including features on “The Bobby Friction Show.”

He was recently awarded “Best Male Singer” amongst competitors around America at the iFab Music Awards. Neel has produced and sung for films such as the first Marathi-American film, “A Dot Com Mom.” He also sang the track ‘Ishq Allah’ alongside Bollywood singing legend, Javed Ali. 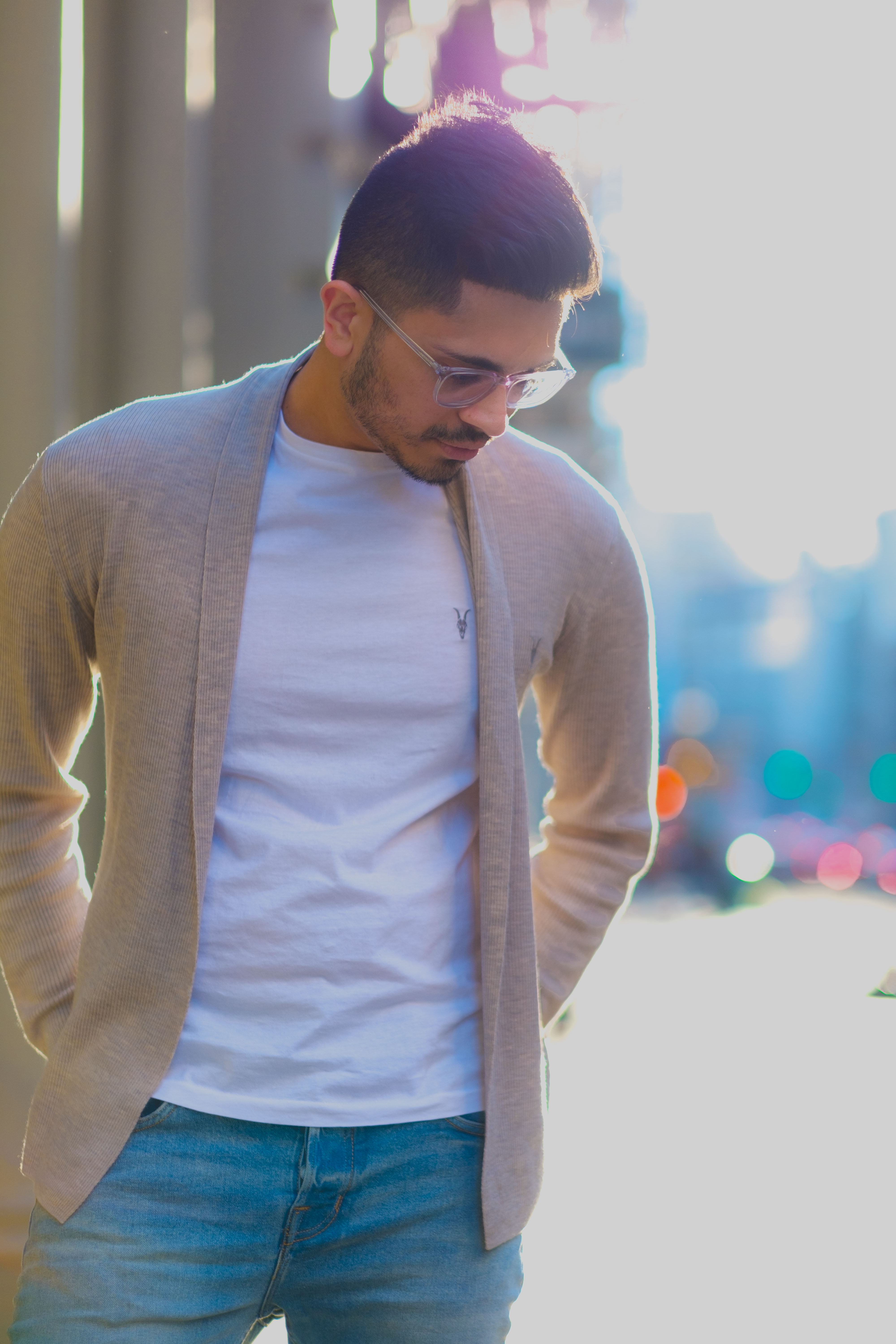 The rising star is not only a talented musician but an artist with a lot of heart. Neel has supported many charities and worked to bring awareness to numerous organizations. In the past, he has supported UNICEF’s US Fund for the earthquake in Nepal by raising over $2,300 and the prevention of farmers’ suicides in the Indian state of Maharashtra by raising over $1,300. The singer has also worked on the Syrian refugees’ relief, March of Dimes, Samar, ASHA, and SAMHIN.

Neel is one artist you definitely can’t sleep on. His natural talent, skilled writing, and passion for music is enough to draw anyone in. Check out his latest single, ‘Take you Home.’