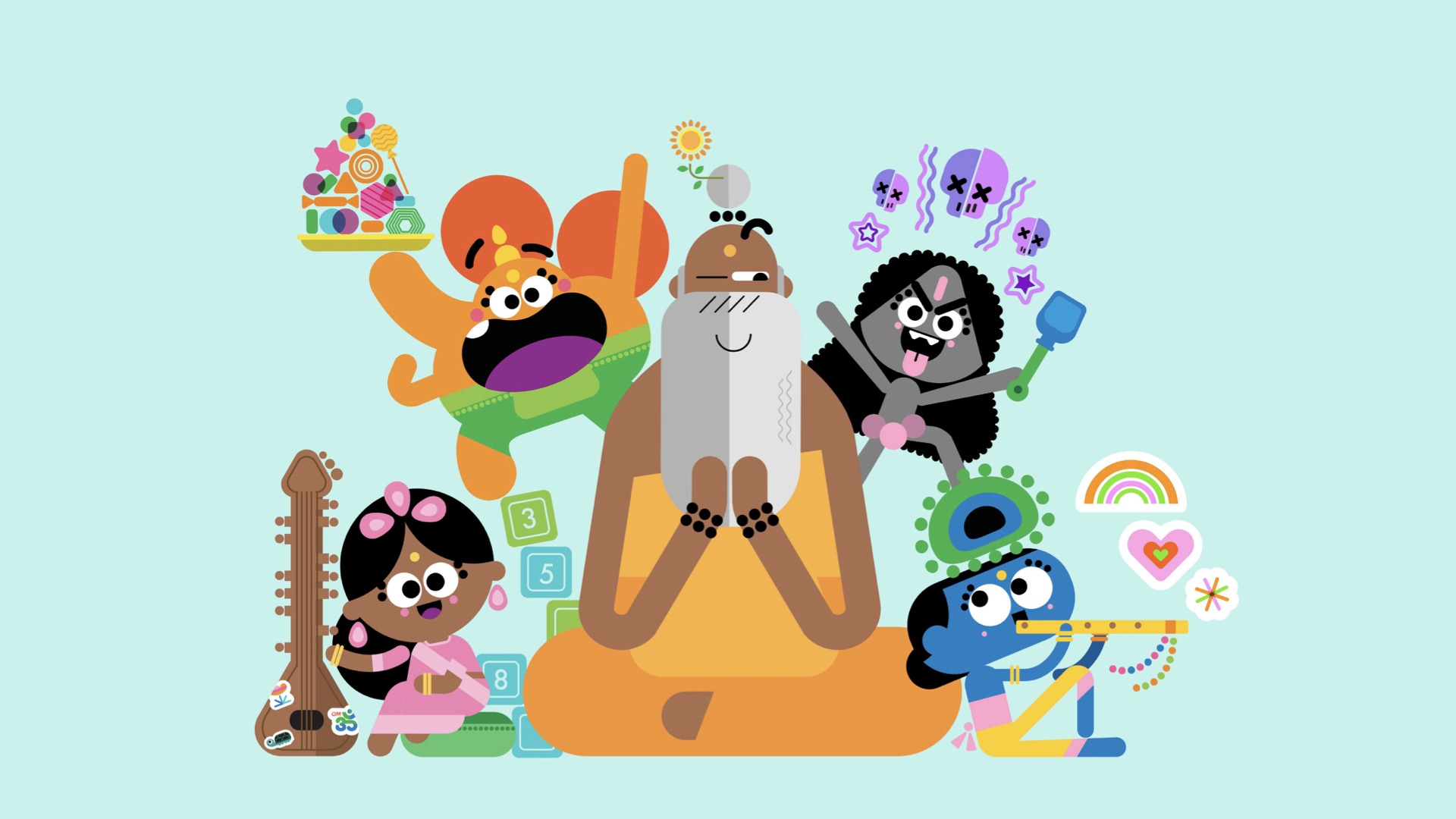 At the point where various Hindu conservative activists are causing discomfort to the video streaming service for presenting so-called anti-Hindu and anti-national content on its platform, Netflix has come up with a cute solution. An animated series for pre-schoolers consisting of Hindu Gods such as Ganesha, Krishna, Saraswati, and Kali. “Ghee Happy” was announced by Netflix recently and will show a younger version of these deities. 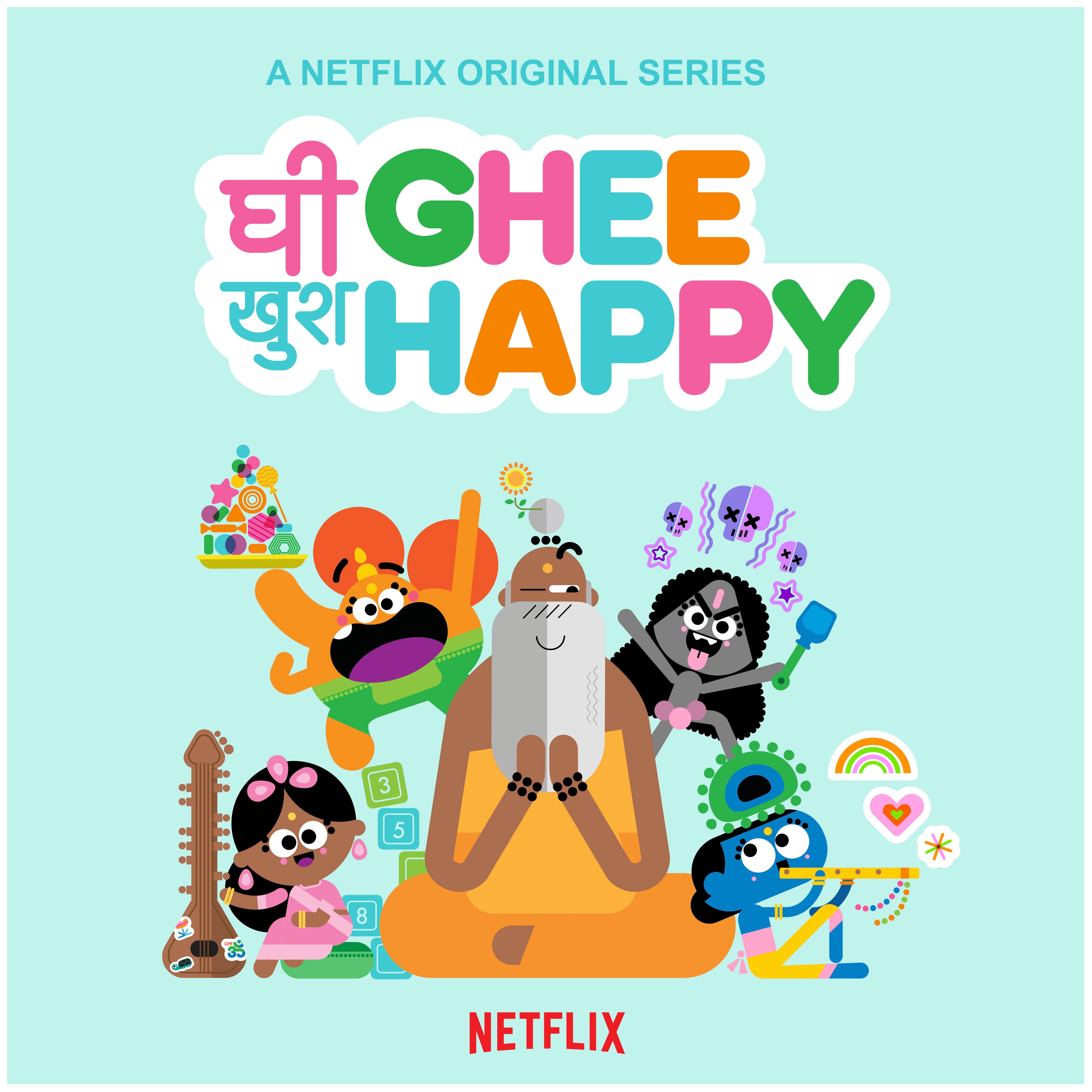 This novel 20-episode animated preschool series will be created by former Pixar animator/director Sanjay Patel. He is an Academy Award and Annie Award-nominated director-animator-illustrator who is also recognized for his amazing work on films such as “Monsters Inc.”, “Cars”, “Ratatouille”, “The Incredibles,” and “Toy Story 2.”

He had directed the short animated film “Sanjay’s Super Team” which was also nominated at the 88th Academy Awards for the Best Animated Short Film. 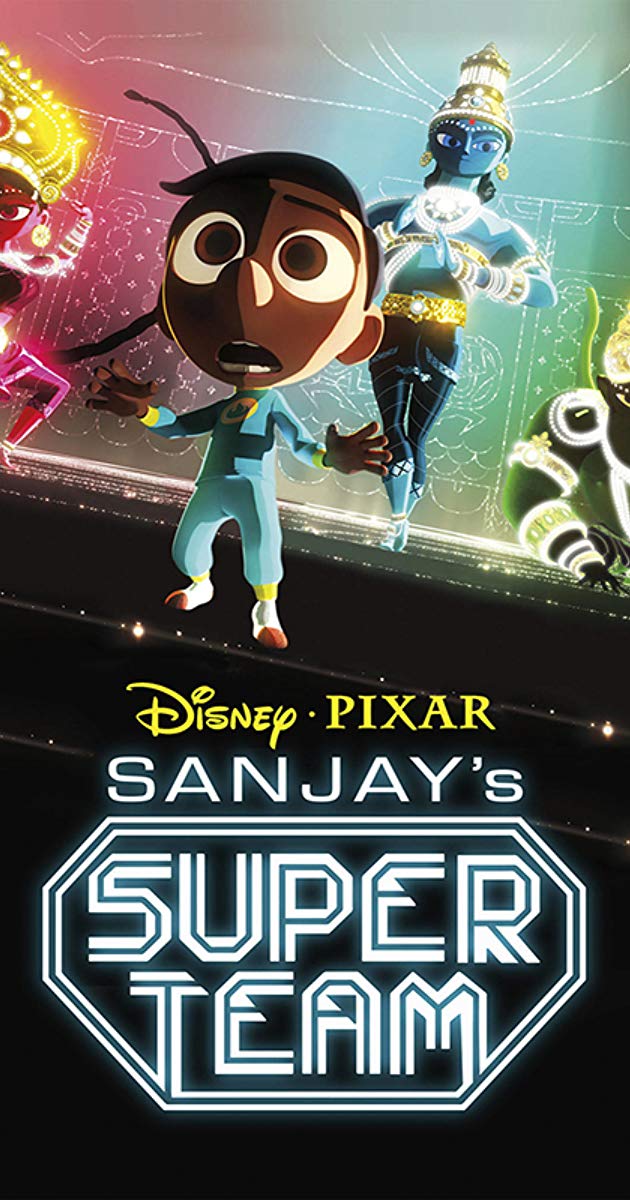 Patel was raised in the US and as per him, it is vital for kids to know and recognize their cultural backgrounds since he wasn’t exposed to Asian or Indian Arts being the second generation Indian in the US. He was quoted by the Netflix Family on Twitter saying, “For the past 25 years I’ve been working in kids entertainment without having kids of my own. Having finally become a parent, I’m so excited to be able to create a preschool series that introduces the great pantheon of Hindu Deities … to families around the world.” 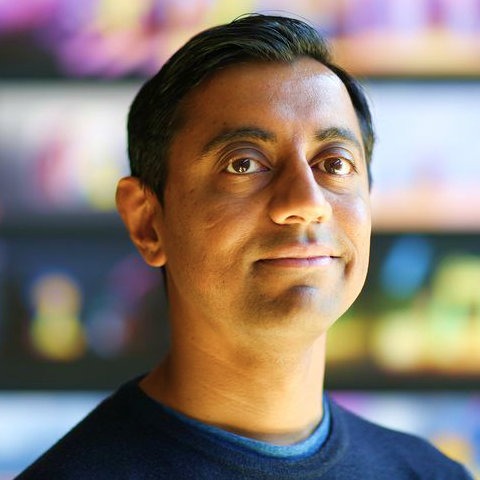 The 11-minute episodes of the series will depict how these little Gods have to start out in a daycare called “Ghee Happy” before they can become inspirational and amazing Hindu deities.

The series will be produced by Netflix at the Netflix Animation studio in Hollywood, though it might take a few years to be available on the OTT platform.

Tune In Tuesdays – Neel Wants To ‘Take you Home’