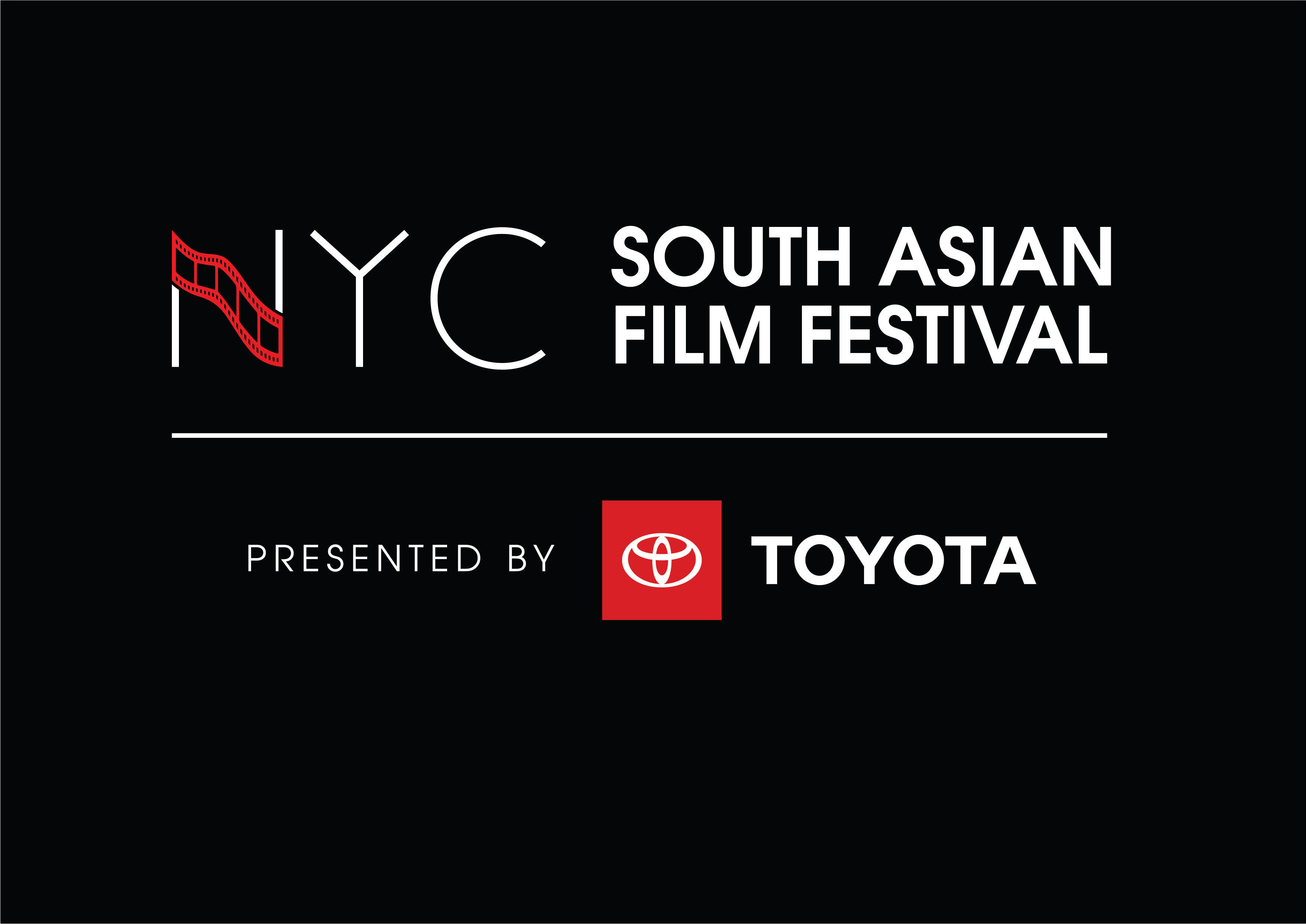 “Cultural diversity is something we celebrate every day at Toyota,” said Vinay Shahani, vice president, integrated marketing operations, Toyota Motor North America. “After the success of our partnership with DFW SAFF, we look forward to continuing the celebration of storytelling at the first-ever NYC SAFF, and we hope that festival-goers are inspired by the films.” 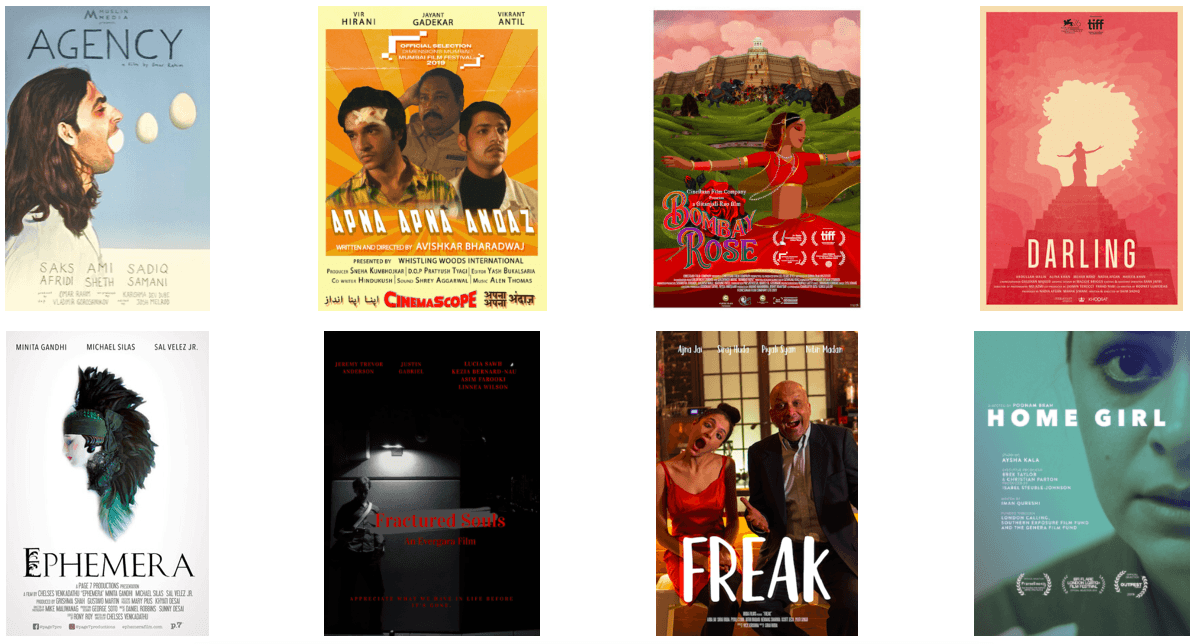 Produced by JINGO Media, a NYC and Dallas-based events and public relations company, the inaugural, three-day festival boasts world, US, and New York City premieres of more than 25 shorts, documentaries and feature films focused on the unique stories of the South Asian Diaspora and those of our brothers and sisters back home. JINGO Media is also the parent company of DFW SAFF, which was conceptualized and created in 2015.

“We are so proud to create yet another platform for world-class independent cinema from India, Nepal, Pakistan, Bangladesh, Sri Lanka, Bhutan, Afghanistan, and the Maldives,” said Jitin Hingorani, CEO/Principal of JINGO Media, a public relations company that launched in New York City in 2010. “We’re coming full circle with this festival because Manhattan is where it all began for us almost 10 years ago. We are certain that the community-at-large will embrace us and celebrate our joyous homecoming.” 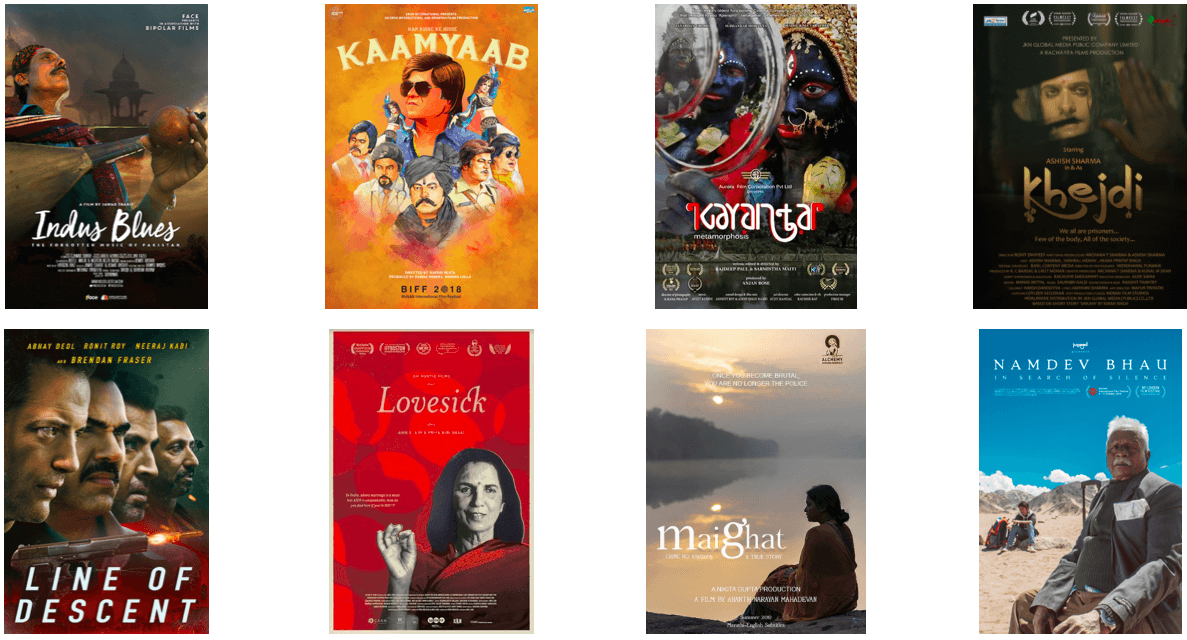 NYC SAFF has also partnered with The India Center Foundation (ICF), a New York City-based nonprofit organization dedicated to the study of the Indian subcontinent, the promotion of its cultural life and the unique relationship between India and the United States. “To partner with NYC SAFF means that ICF is reaching the audience we wish to serve: contemporary, aware, woke desis, and lovers of Indian and Diasporic creativity and storytelling. As a filmmaker whose film was so lovingly received at DFW SAFF, I know we are working with a staff who is dedicated and eager to give New Yorkers the film experience they deserve when it comes to screening South Asian cinema. We are looking forward to partnering on great conversations and panels around the films we see together,” said Priya Giri Desai, Founding Director of ICF.

NYC SAFF’s exclusive music partner is JioSaavn (founded in 2007 as Saavn), the online music streaming service and a digital distributor of Bollywood, English and other regional Indian music across the world.

“Music has always been an integral part of South Asian culture. We have all experienced a range of it in classical Indian cinema to contemporary Bollywood to regional films to completely new and independent genres. We look forward to the next generation of visual arts conceived in the South Asian Diaspora, and that’s why JioSaavn is proud to partner with NYC SAFF and ICF to help create more awareness of their artists’ creative work and engaging stories,” said Vinodh Bhat, Co-Founder, President, and Chief Strategy Officer.

The inaugural NYC SAFF will take place from November 15th to 17th, 2019. The opening night film, red carpet, and VIP party will be held the Altman Building (135 W 18th, between 6th and 7th). The film screenings on Saturday and Sunday will be at the AMC 34th Street (between 8th and 9th). Centerpiece party will be held at Tailor Public House (505 8th Avenue), and the closing night festivities and awards ceremony take place at the brand new Rumi Event Space (229 W 28th, between 8th and 9th). The entire festival lineup and schedule is available on www.nycsaff.com.