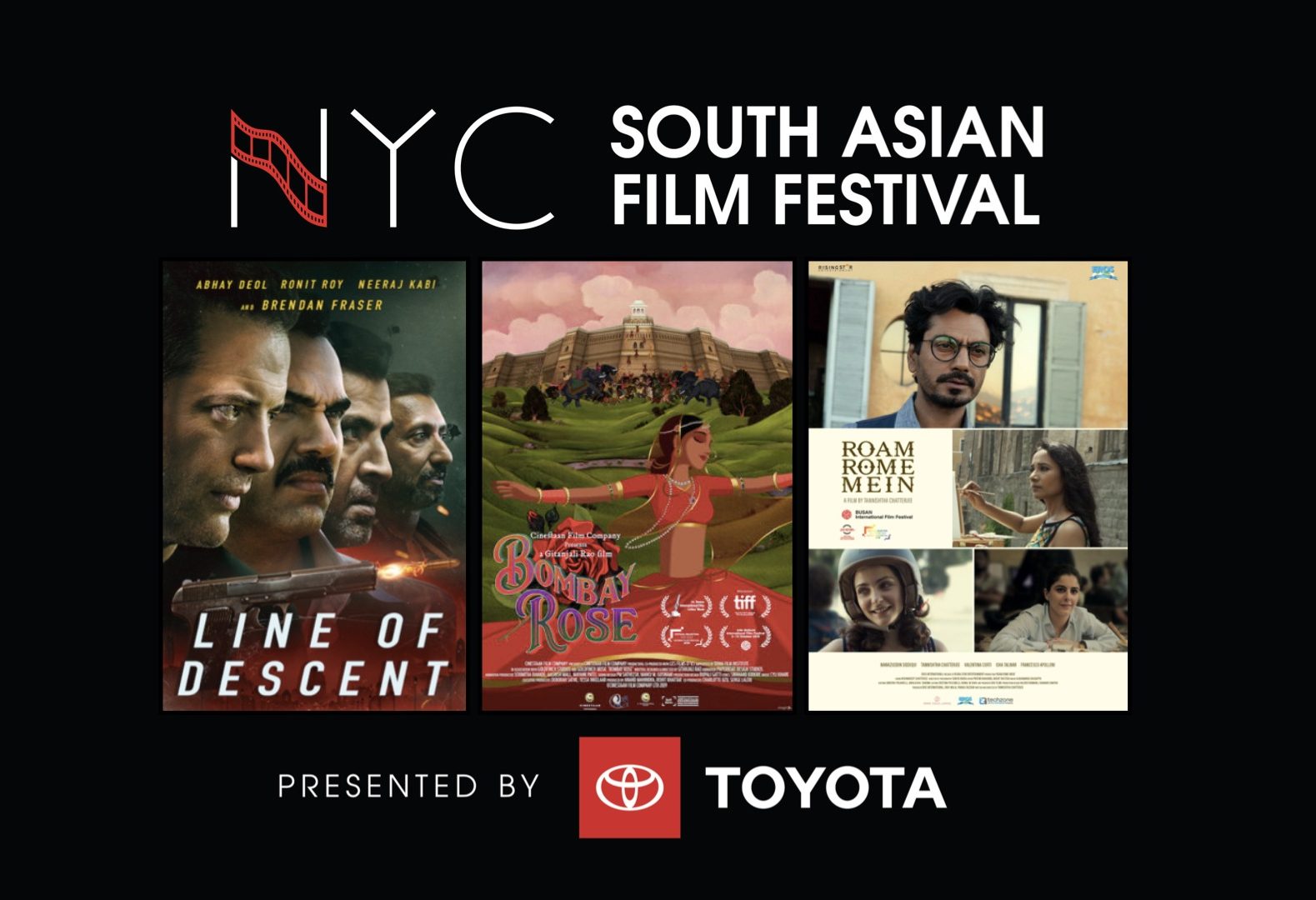 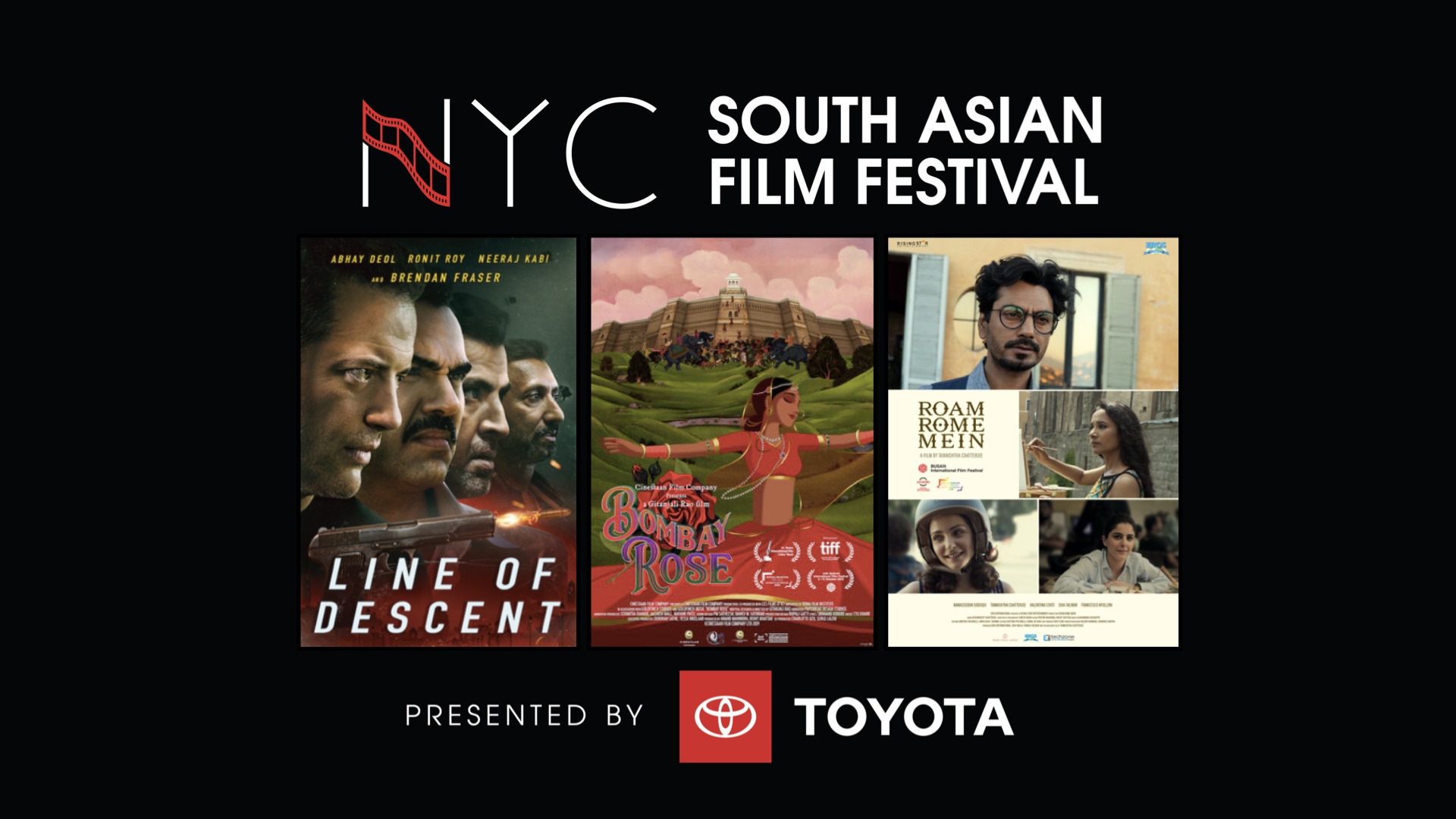 Timely and relevant themes such as immigration, surrogacy, police brutality and the aftermath of HIV/AIDS will be explored; under-represented communities such as transgenders, deaf and hard-of-hearing and outcasts will be acknowledged.

“Our programming team has worked incredibly hard to strike the right balance and showcase the most current, ground-breaking, topical independent cinema from various parts of South Asia at our inaugural festival,” said Jitin Hingorani, Founder and Festival Director. “We have focused our efforts on really engaging the millennials (Generation Z), as they are the future filmmakers, cinephiles, producers, and investors, who will, ultimately, support film festivals like ours; so, it is our inherent responsibility to educate them about world-class cinema that is beyond Bollywood.” 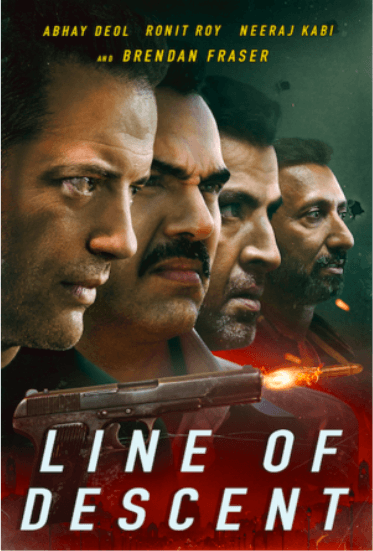 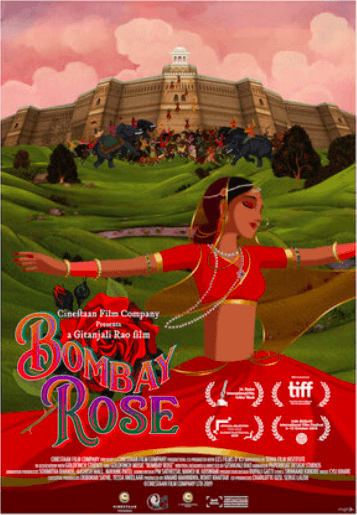 Synopsis: Amidst the struggle of survival in a big city, a red rose brings together three tales of impossible loves. Love between a Hindu girl and a Muslim boy. Love between two women. Love of an entire city for its Bollywood stars. Painted frame by frame, the depiction of urban reality has a documentary style, whereas the intricate dream worlds are inspired by the rich and varied folk art styles of India. Watch the trailer HERE. 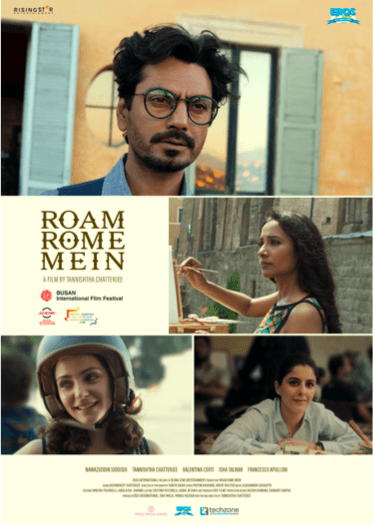 Synopsis: Raj (played by Nawazuddin Siddique, in attendance) goes to Rome in search of his missing sister. In his search, he meets some magical characters who take him through his own journey of self-realization. Does he find his sister in the end? This is actor Tannishtha Chatterjee’s directorial debut.