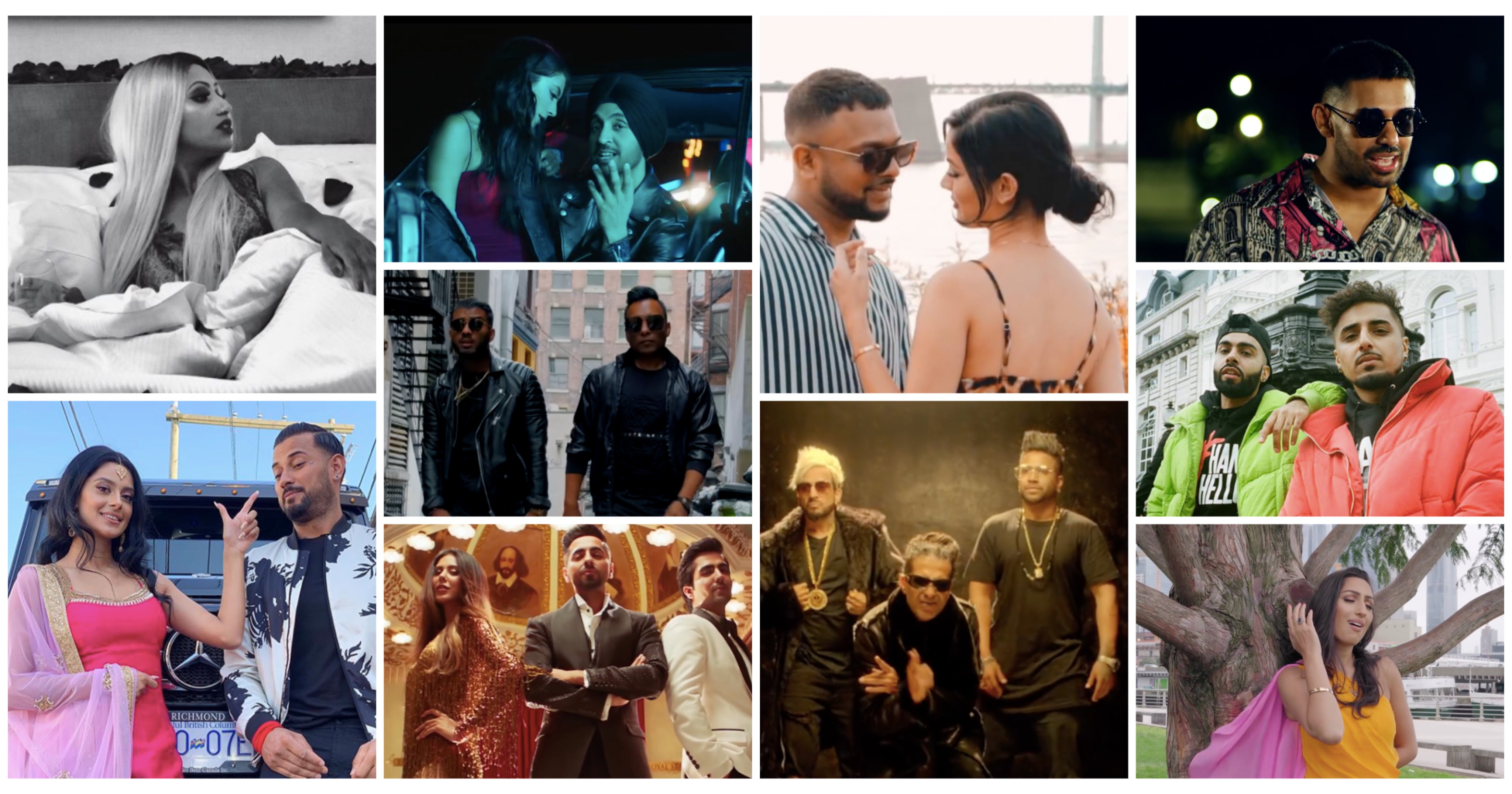 The spook-tacular month of October brought us some interesting music. Be sure to check out these gems to add to your playlist (in no particular order).

British Bengali legend, Mumzy Stranger dropped a new music video in October from his new album, “Vertigo.” The track ‘Raani’ is a fun love song that was shot entirely in New York City. The music was composed by Lyan with Mumzy on lyrics and vocals. The video stars model Pia Priya and is directed by another British Bengali singer, Nish.

Jazzy B and Apache Indian team up with producer Sukh-E to bring us some good ol’ fashion urban desi Punjabi track. The pop and R&B number will remind you of Jazzy B’s music at his peak. This over-the-top music video brings some retro vibes.

Garry Sandhu has dropped a pop number titled ‘Like You (Tere Jaisi)’ that will have you dancing. The track was composed, written and sung by Sandhu himself. The video stars popular dancer, choreographer, and social media influencer, Manpreet Toor.

Jaz Dhami brings us another banger with his ‘Bomb Bae,’ produced by Eren E and Alan Sampson. The song is a Punjabi track with an R&B twist. The song was written by Jaz Dhami and Sama Blake. Starring model Ksenia as his ‘Bomb Bae,’ Dhami shot his music video in India.

Harrdy Sandhu re-creates his mega-hit, ‘Naah Goriye’ for the film “Bala” starring Ayushmann Khurrana and Yami Gautam. This time Sandhu teams up with Swasti Mehul for the vocals, Jaani composed and wrote the song with B Praak on music. This remake maybe even better than the original!

American Punjabi artist, Amar Sandhu, and British Punjabi rapper, Raxstar pay homage to the artists before them with their track ‘London.’ The peppy track was written and performed by both artists and produced by Rimshox. The entire music video is filled with jokes as the pair roam the city of London with their lady loves. The video was shot like a 90s home video that you can’t miss.

Take a break from the party scene with a spiritual track from British Asian singer, Shivali Bhammer. The track was composed by the popular British Asian singer Arjun, and is from Shivali’s album “The Bhajan Project.” The video premiered on Sony Music India’s channel this past month.

Punjabi music sensation Diljit Dosanjh just released another pop track that will have you dancing, ‘Gabru Nu.’ The track was written by Ikka with music by Rishi Rich. With so much legendary talent behind this track, it is bound to be a memorable track.

Bengali American singer Muza teamed up with the Bangla urban king, Canada’s Master D this October for an addicting new track, ‘Bhul Korina.’ The duo has outdone themselves with this fun track that needs to be on your playlist. The music was produced by Muza himself and INViDA. Muza also wrote the lyrics of the track along with Bangladeshi lyricist, Syed Atiq. The music video was created by hitmaker, PeeZee and released by Qinetic Music, check it out!

Now The Musical Doc is one girl who sure knows how to surprise her fans. Her latest song, ‘Nobody’ shows her sexy avatar, in which she talks about love, sexuality and much more. With music and production by Peter Madana, this is a must watch slow jam.