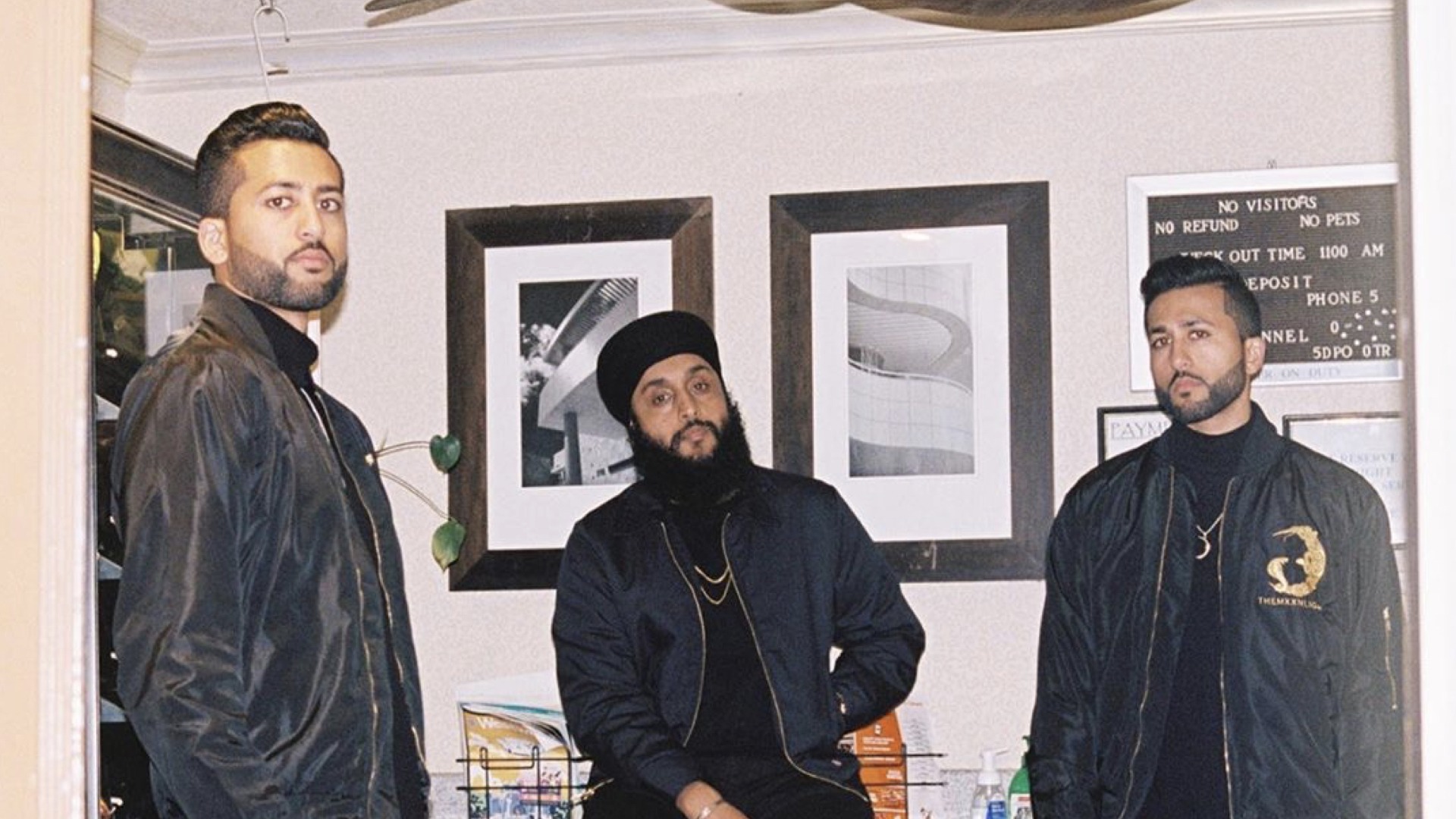 Punjabi Canadian rapper Fateh teamed up with the up-and-coming duo The MXXNLIGHT for his latest track, ‘Confessions.’ The mesmerizing new track is our Tune-in-Tuesdays of the week! 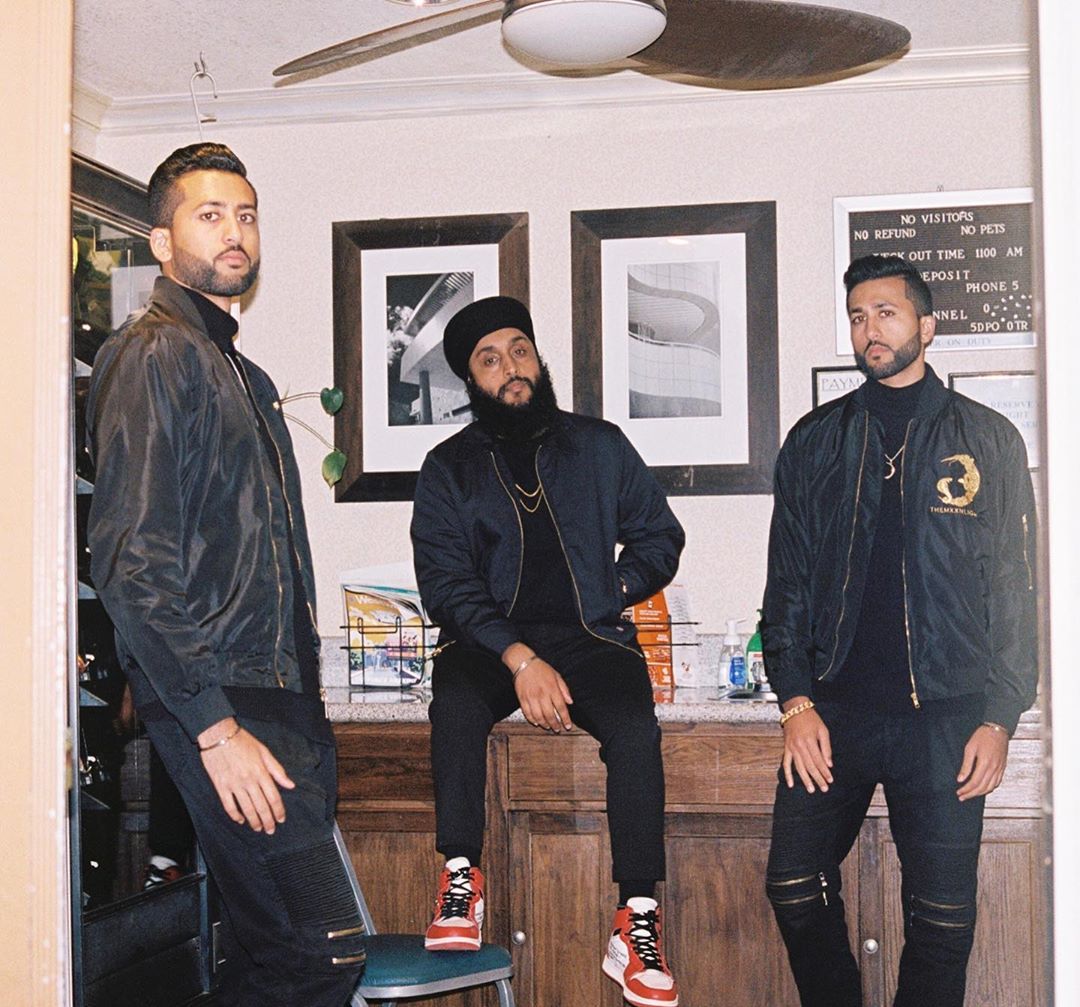 The soulful R&B track is from Fateh’s latest album, “New Memories.” The song is about betrayal by the love you thought was “the one.”

The MXXNLIGHT and Fateh have been able to effortlessly blend their voices to create an aesthetically beautiful track. The music video is also unique in the sense that it amplifies the raw emotions in the track instead of glossing it over with back-up dancers, fast cars, and alcohol.

Fateh’s “New Memories” comes as a response to his previous album, “To Whom It May Concern,” where he opened up about the emotional roller coaster of emotions reflected in a relationship. Fateh’s skill as a lyricist has fans coming back as it is more than just an addicting beat he drops with every track, but a story that connects with people.

THE MXXNLIGHT definitely accentuated an already powerful track with their melodious voices. These identical twins have made quite a name for themselves in their short time in the music industry. Through their melodious vocals and unique South Asian twist to R&B music, they caught the eye of mainstream music rock stars like Wiz Khalifa. They have already worked with Wiz Khalifa on 3 different tracks! These California-born twins are not to be missed.

In the meantime, check out the video of Fateh’s “Confessions” featuring THE MXXNLIGHT!