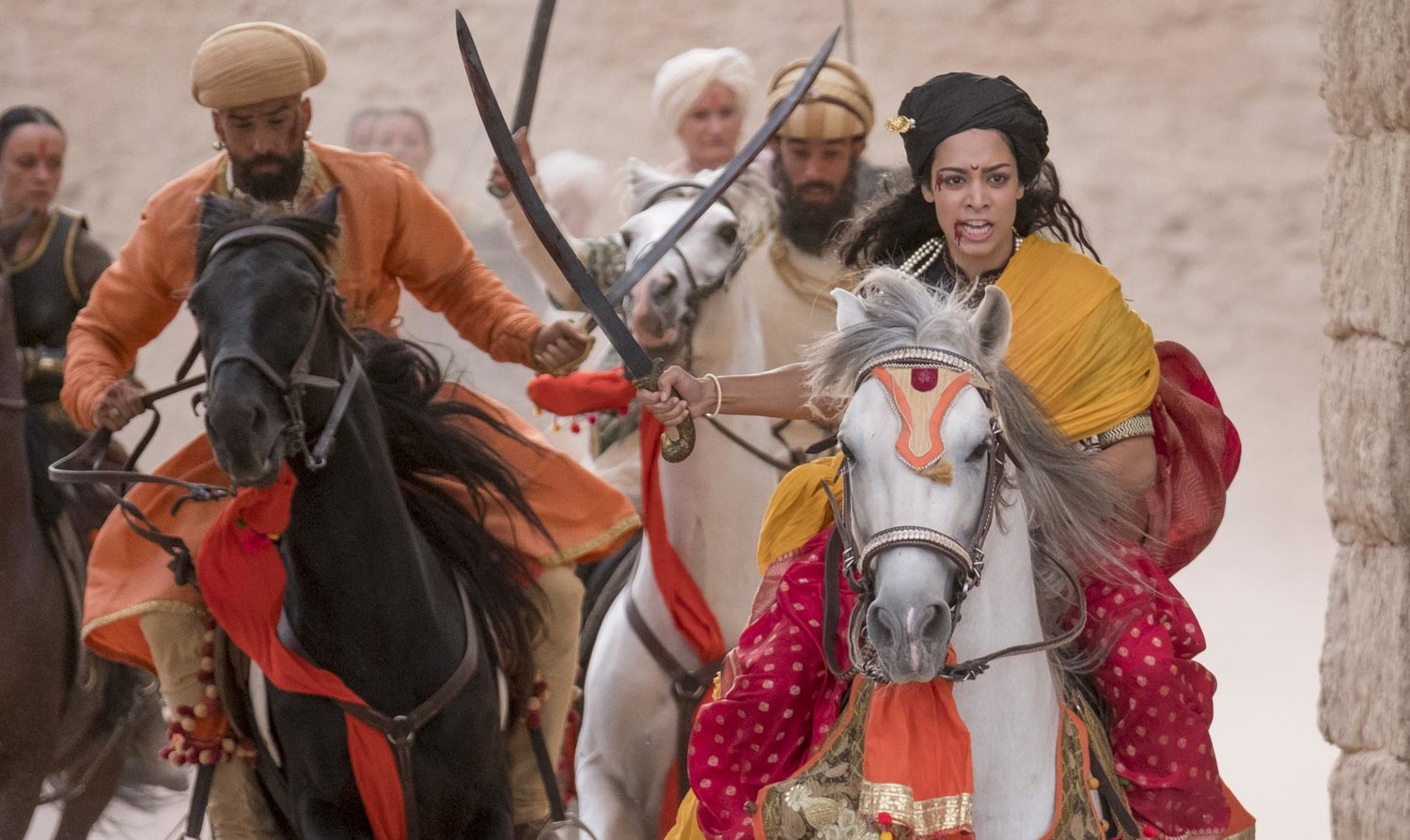 Looking for a sweet dose of feminism at the movies? “The Warrior Queen of Jhansi” may be exactly what you’re looking for. This retelling of the true story of one of the bravest women in the 19th century in Indias fight for freedom from the British is led by a unique mother-daughter duo – director and co-producer Swati Bhise; and her daughter, Devika Bhise, playing the lead character of Rani Lakshmibai.

The story is narrated by Devika herself, starting with her background and how she became the ‘Rani’ (queen) of Jhansi, followed by scenes depicting the British side of the story and giving context of their desperate desire to annex the kingdom of Jhansi despite its repeated efforts to stay independent of colonial rule.

Devika has a strong yet calming presence throughout the movie. What I admired most was her fluency with three languages in flawless accents. The audience would never be able to guess that she was born and raised in America. There’s a scene in the movie where she’s riding a horse swinging a sword in each hand and you realize how hard she has worked to do justice to the real-life historic character, played by many-an-actor in past decades.

With that though, this directorial debut leaves one craving for more – more power in the Rani’s resistance against the British, more heat in their clash and more substance in the character building of Lakshmibai.

“The Warrior Queen of Jhansi” does a good job in showing how the Rani empowers herself and the women of Jhansi, including the ‘Dalits’ (untouchables) training them to be warriors, but it fails to explain where all the men had disappeared. Unlike the story of Wonder Woman, men are very much present in Jhansi, so it is unusual to not see them training or fighting, especially given the time period.

The friendship and questionable chemistry between the Rani and Major Robert Ellis (Ben Lamb) of the British Army is stretched on for a scene or two more, and the movie progresses at a slower pace that one would have liked.

The ending however manages to bring it all in with the voice-over by Devika summarizing what history loves most about Rani Lakshmibai – her spirit. The real-life legend gave spark to the suppressed desire for freedom and led to what was one of the biggest freedom movements in the history of India and the world. 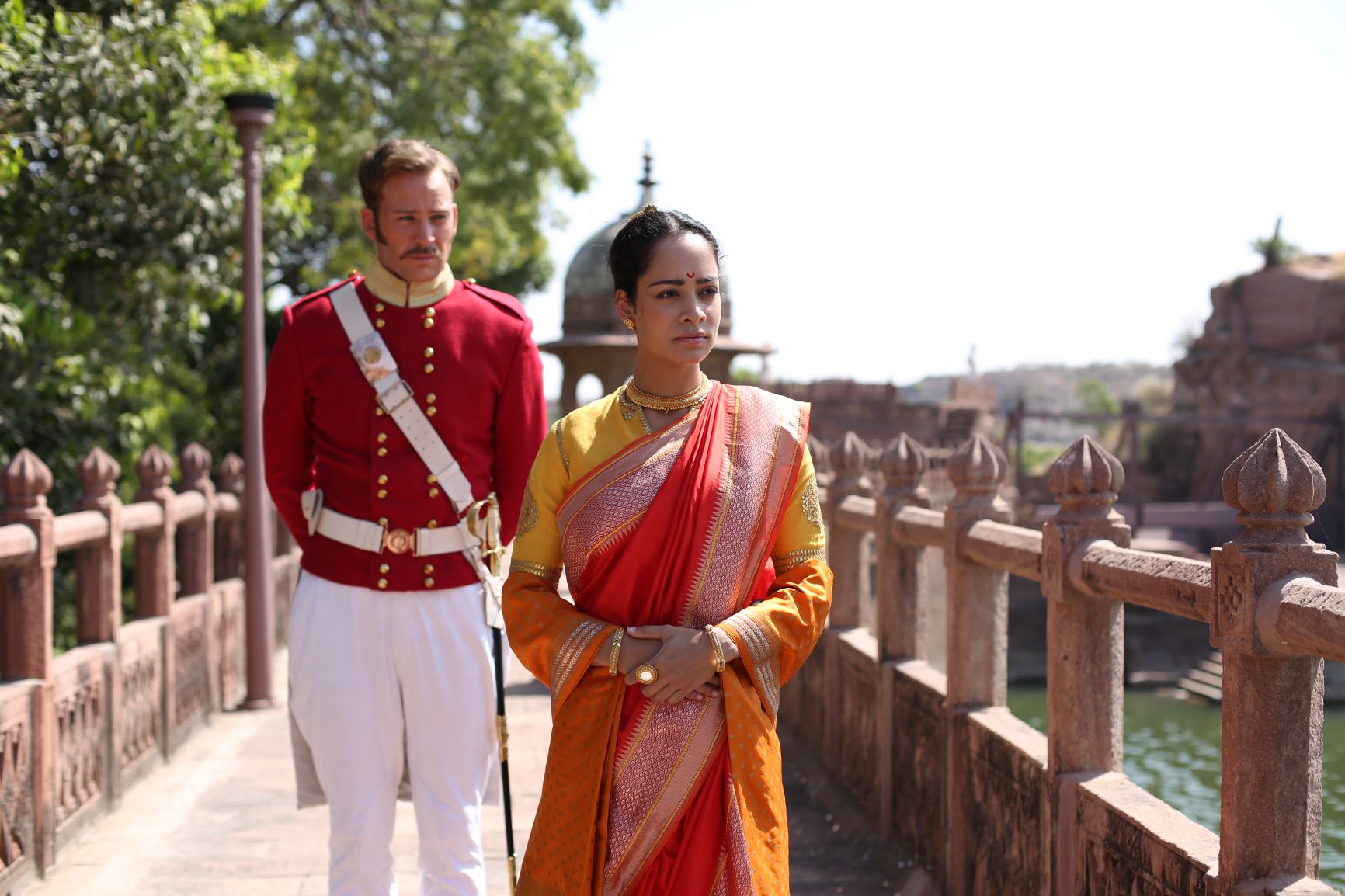 Perhaps it is just that which leaves the audience disappointed after every iteration of the Rani’s story. Perhaps Lamb’s dialogue in the movie “She’s more than just a woman, she’s an idea” is really the best way to describe what Rani Lakshmibai was and what she meant to the Indian freedom struggle. She inspired generations of men and women to fight for their right to freedom and continues to empower women today through history lessons. It would be near impossible to recreate that same passion in a 100-minute screenplay and would not do justice to the warrior that was the Rani of Jhansi. 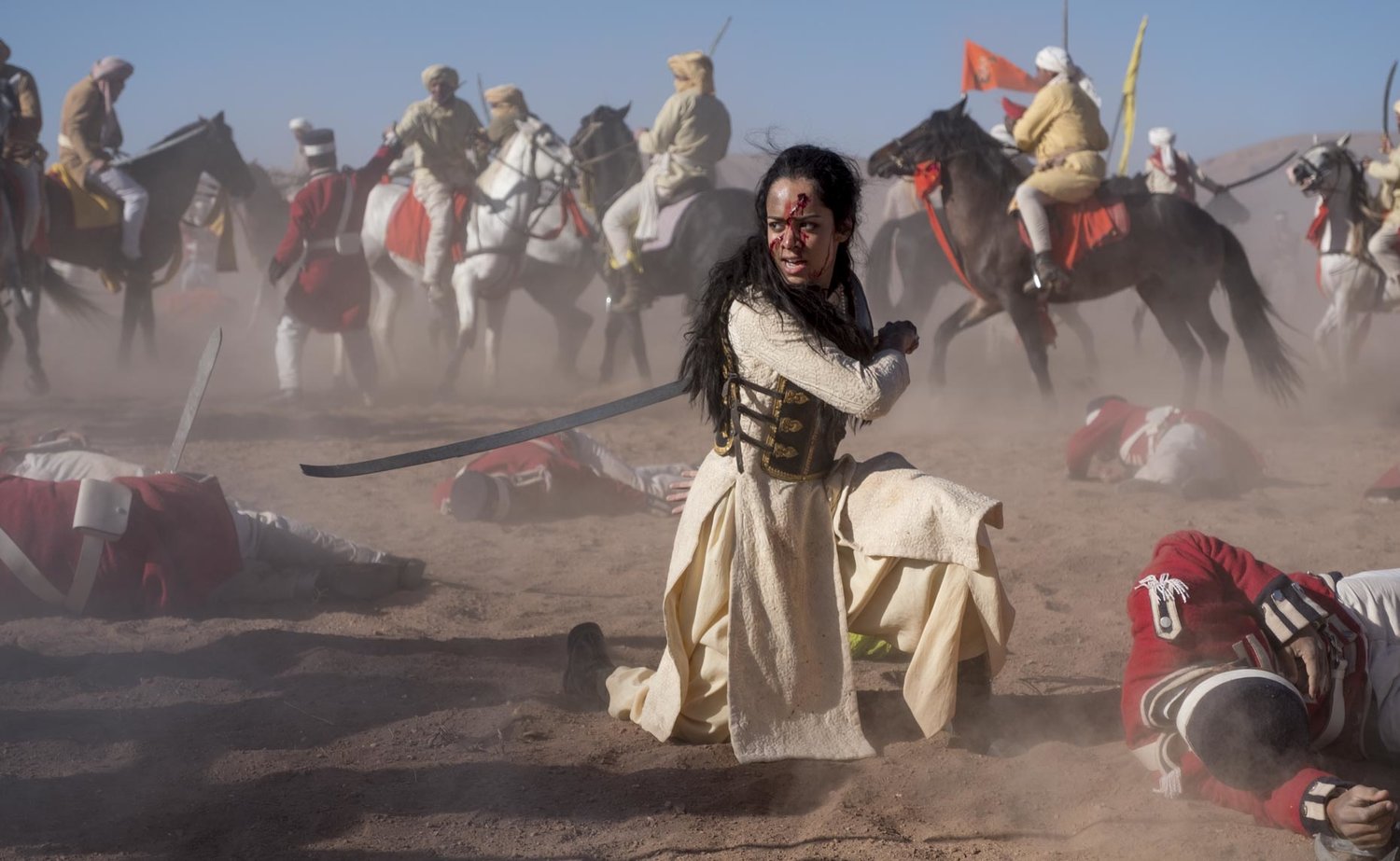 For more scoop about the movie, watch the DissDash exclusive interview with Swati and Devika Bhise here.