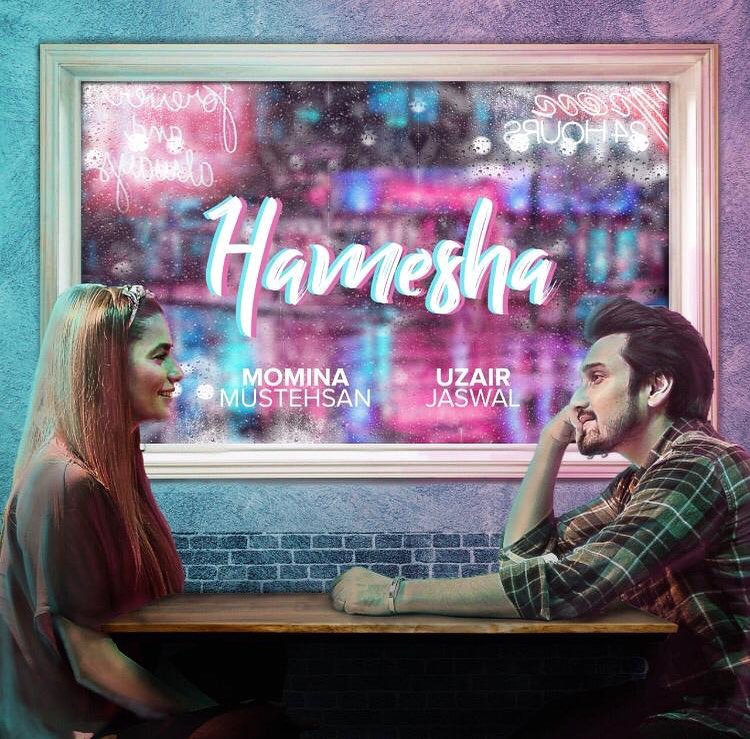 Pakistani American singer Momina Mustehan has teamed up with Pakistan’s Uzair Jaswal for his latest release, ‘Hamesha.‘ Jaswal’s soulful voice paired with Mustehan’s sweet tone makes for a heart-felt ballad that you will love. Thus, we had to make ‘Hamesha’ our Tune-in-Tuesdays of the week!

‘Hamesha’ is a touching love story of what love could be and where it could lead us. The music video begins with Mustehsan telling Jaswal to write the story of their love. Jaswal writes “In the journey of life, love can determine the path we end up on. We can either choose forever or live a lifetime of broken dreams.” The lovely video, directed by Raza Shah, stars Mustehsan and Jaswal in multiple storylines to show what could have been. The duo looks amazing on-screen and sounds even better on the track.

Jaswal is a Pakistani singer, songwriter, and actor who has been making waves in the Pakistani music scene. The young star started his music career at 14 and at 16 he was the songwriter and lead singer of a band known as Scar. By 21, Jaswal became the youngest Coke Studio’s sensation within the first 7 seasons. 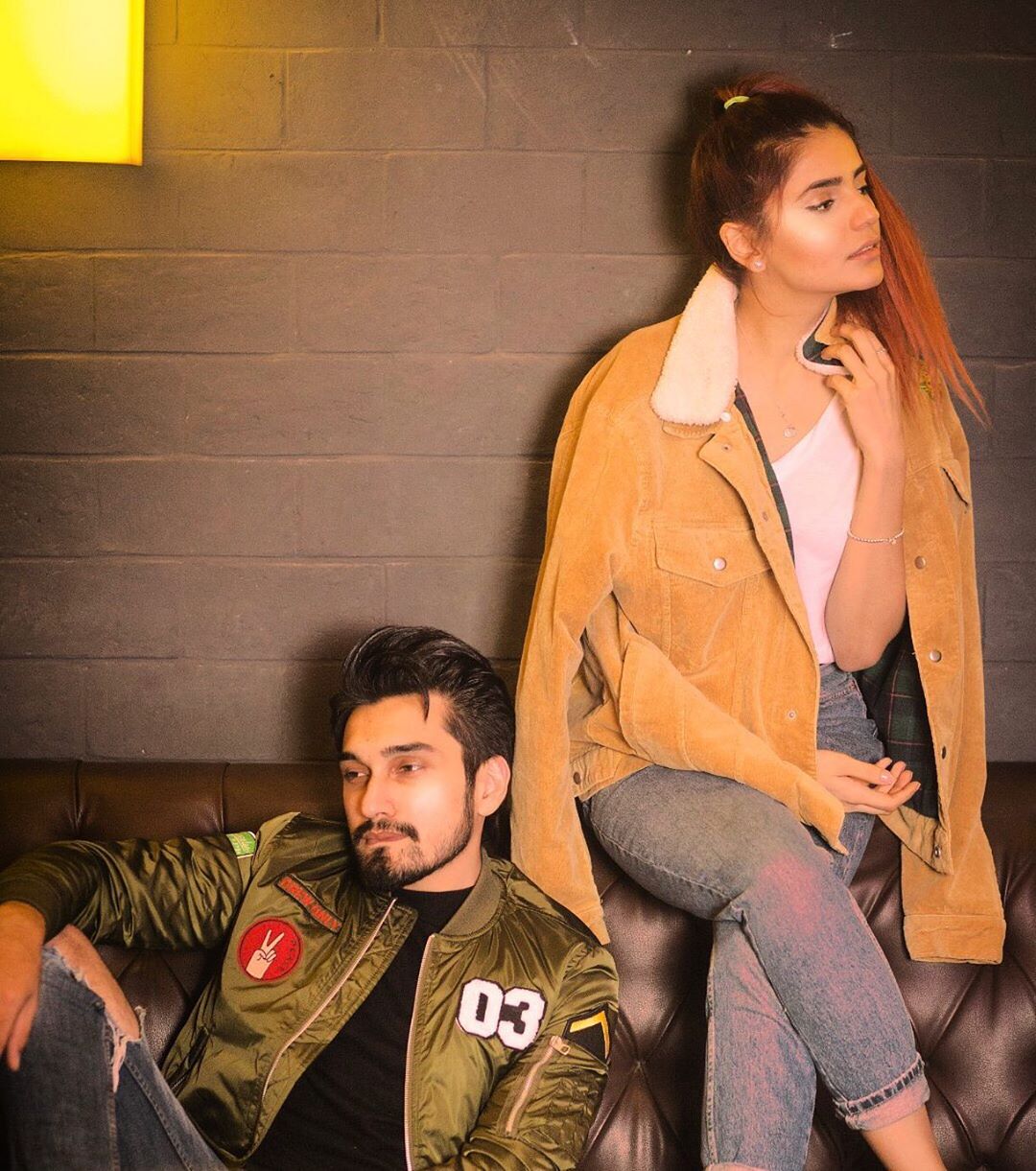 Mustehan blew onto the music scene with the hit song ‘Awara’ from “Ek Villain.” The Pakistani-American singer was just a college student in New York City and entered her version of the song to an audition with no expectation of hearing a callback. Flashfoward a few years and now, not only is this stunning diva a star in Bollywood but in her motherland of Pakistan as well.

Mustehan and Jaswal show off more than their singing skills in this video, check out the phenomenal stars in ‘Hamesha.’