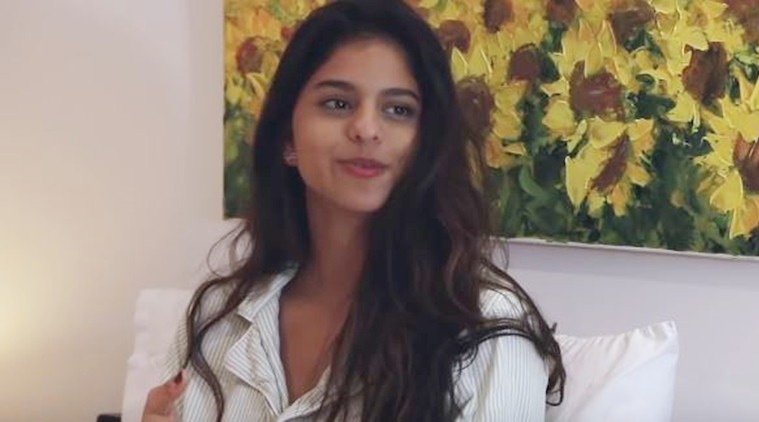 If there was one star-kid who we expected to have a big bang Karan Johar style movie debut was Suhana Khan, Shahrukh Khan’s daughter. But seems like she has other plans.

Sharing the film on YouTube, the director wrote, “Incredibly happy to finally release “The Grey Part of Blue.” I am blessed to have worked alongside the most amazing and talented set of people, throughout what has been the most incredible journey. What a year, and what an experience. I want to say thank you to all of you for the continued support, and now for watching and sharing your feelings on the short film. All of it, thank you, it means the world.”

The 10 minute film shows the young couple taking a trip to the girl’s home for the first time and coming face to face with their relationship issues.

The fans, who watched Suhana Khan in the short film, started the flurry of comments. “The expression and the innocence in their eyes took my heart away. Suhana has made it extraordinary. Theodore Gimeno, so nicely directed. The story of a young college-going couple. Omg can’t stop myself from praising this,” wrote one as another said, “I wish Suhana a great welcome into the world of films and entertainment. I hope she can go far and make a fantastic career like her father SRK did. All the best.”

Many congratulated both the leads, “There’s so much vulnerability in their eyes.. magnetic screen presence. I see great things for them!” 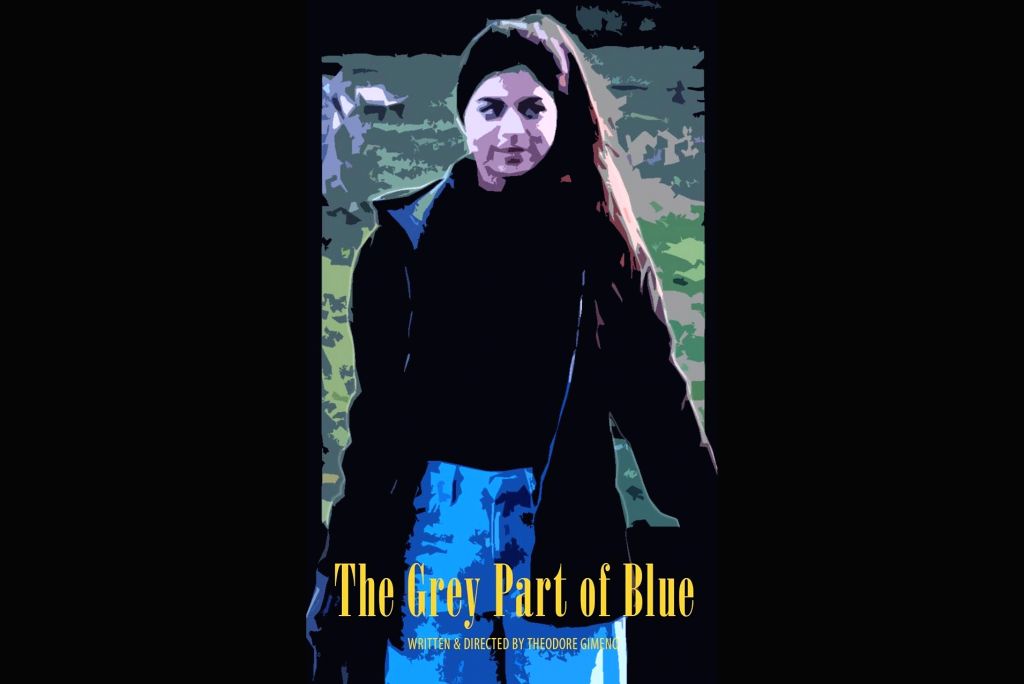 Suhana Khan was earlier featured in Vogue India and the spread was heavily criticized as many felt that she was yet to achieve anything of significance. She is currently studying filmmaking at New York University.