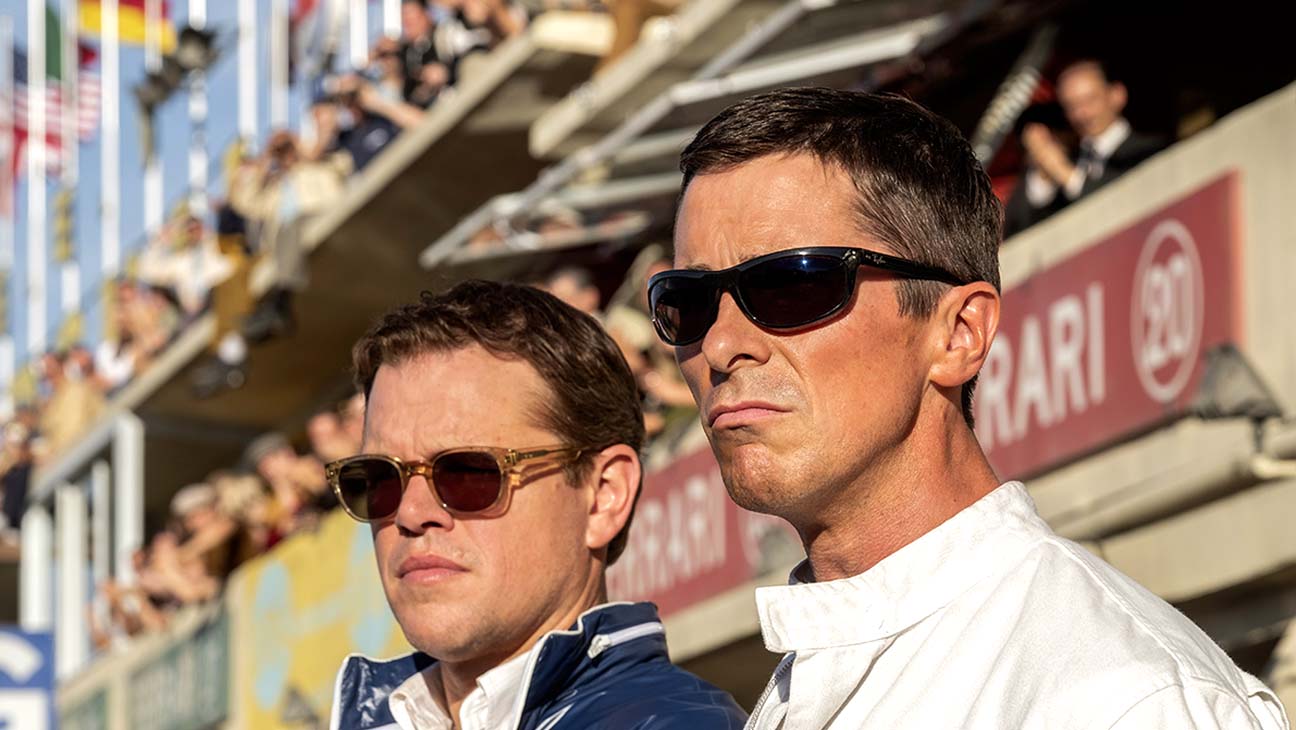 Are you a fan of Ferrari, sports cars, car racing, Christian Bale or Matt Damon? None of the above? Go watch the movie anyway. “Ford v Ferrari” takes you back to a time when the American car industry was booming at home and had a modest international presence. 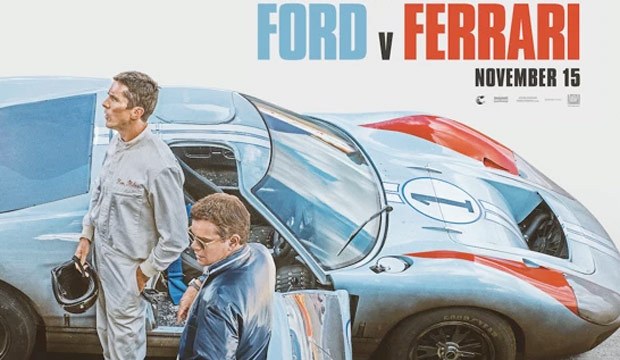 The idea of a Damon-Bale duo is reason enough to attract audiences to the theatre and make the movie a superhit. The pair’s perfect on-screen chemistry and the adrenaline rush in the movie are a bonus.

Christian Bale, who plays Ken Miles, has done a phenomenal job with the British accent and, needless to say, his acting. Early on in the movie (no spoilers), there’s a scene which will remind you of all the reasons why Matt Damon, who plays Carroll Shelby, has been a consistent favorite all these years.

Shelby, an automotive designer, and Miles, a race car driver, team up to take on the extraordinary challenge of building a race car for Ford Motors Co. in 90 days and are determined to beat Ferrari, the champion for five consecutive years, at the 24 Hours of Le Mans car race in France. The movie is based on a true story and shows the dangers associated with an extreme sport such as car racing. It shows the risk car makers, drivers and their families are willing to take all for the love of the sport and the claim to glory.

My favorite scene was when Bale punches Damon while holding groceries and standing across the street from his own house. They get into a physical brawl loud enough to get the attention of Ken’s wife Mollie Miles (Caitriona Balfe) who appears to be least perturbed and pulls up a lawn chair to enjoy the ‘show’ with a beer in her hand. It was a pleasant surprise to watch the actress who plays one of my favorite TV characters, Claire Fraser in the show ‘Outlander,’ in such a (relatively) modern-day role in this movie, albeit short and rather insignificant.

Second, despite the fact that the movie has multiple racing sequences, the stunt coordinator, Robert Nagle, didn’t use any CGI graphics. It took three months to shoot the racing sequence as Nagle wanted the audience to feel “a sense of what it’s really like racing”.

Third, the car model that Ken drives in the final race in the movie was the exact replica of the original car. What an effort!

The movie starts out a bit slow, but then picks up in the second half and you’ll find yourself at the edge of your seat, holding your breath, afraid to blink with the fear that you might miss something. All-in-all, “Ford v Ferrari” lives up to expectations and creates an excitement amongst audiences with the hope to see more of the two legends together in the future.