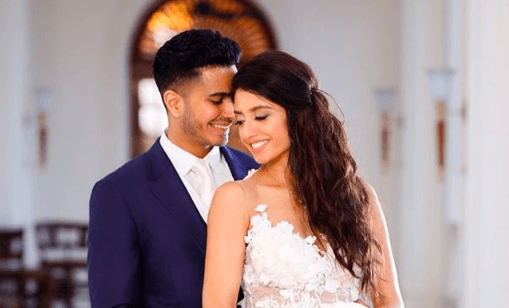 Urban desi artist, Arjun has created an empire for himself over the years. From covering Bollywood hits on social media to performing at sold-out arenas to his original music, he has come a long way with great success. However, his success has recently been overshadowed by a painful loss, the loss of Natasha Sandhu, Arjun’s best friend and wife. To honor her memory, he has released a new track today, on her birthday, titled ‘One Last Time’ and this beautiful song is our Tune-in-Tuesdays of the week.

Sandhu was by Arjun’s side for over 10 years, first as a friend and manager, later his girlfriend and finally his wife. Late last September, the beautiful doctor passed away due to sudden cardiac arrest just months after she and Arjun were married. It was a shock to their whole family as Sandhu was such a fit and healthy young woman. Needless to say, Arjun’s pain was indescribable and he took time away from the hectic music world to heal. Though a loss like this will take years to recover from, it seems Arjun has found strength in honoring the dreams his late wife had for him by slowly making his way back to the music scene to pick up where he left off. He is also working to bring more awareness to sudden cardiac arrest by supporting charities like Cardiac Arrest in the Young (CRY).

The British Asian singer has been performing across the globe again and working on new music. It is fitting that he begins this journey again with his first solo track being a tribute to the person who helped him start his music career so many years ago. In the caption to the YouTube video, Arjun thanked his “brothers” Sway, Drew, Charles Bosco, and Charlie Cook for helping him create the record as well as Hasinth for directing and Jay Alam for producing the video. He also thanked Kairos Wedding and Chroma Pictures for the beautiful shots from their grand wedding. The project has come together so effortlessly, it is a testament to how much the people around Singh loved her. She was truly an inspirational figure in the urban desi music scene as a powerful female role model BTS. 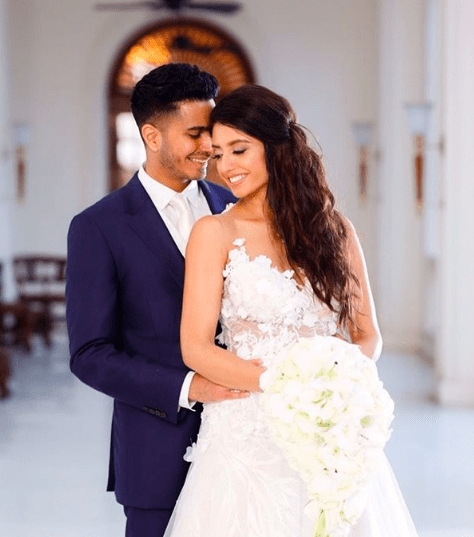 The music video of ‘One Last Time’ features scenes from shows, intimate moments between them and friends as well as unseen moments from their private wedding. It is a heartfelt love story that will really have you feeling the turmoil he has gone through in this loss. I would go as far as to say, it’s one of Arjun’s best songs yet. Take a listen to this extraordinary song and be sure to say a prayer for the soul of Natasha Sandhu, may she rest in peace.