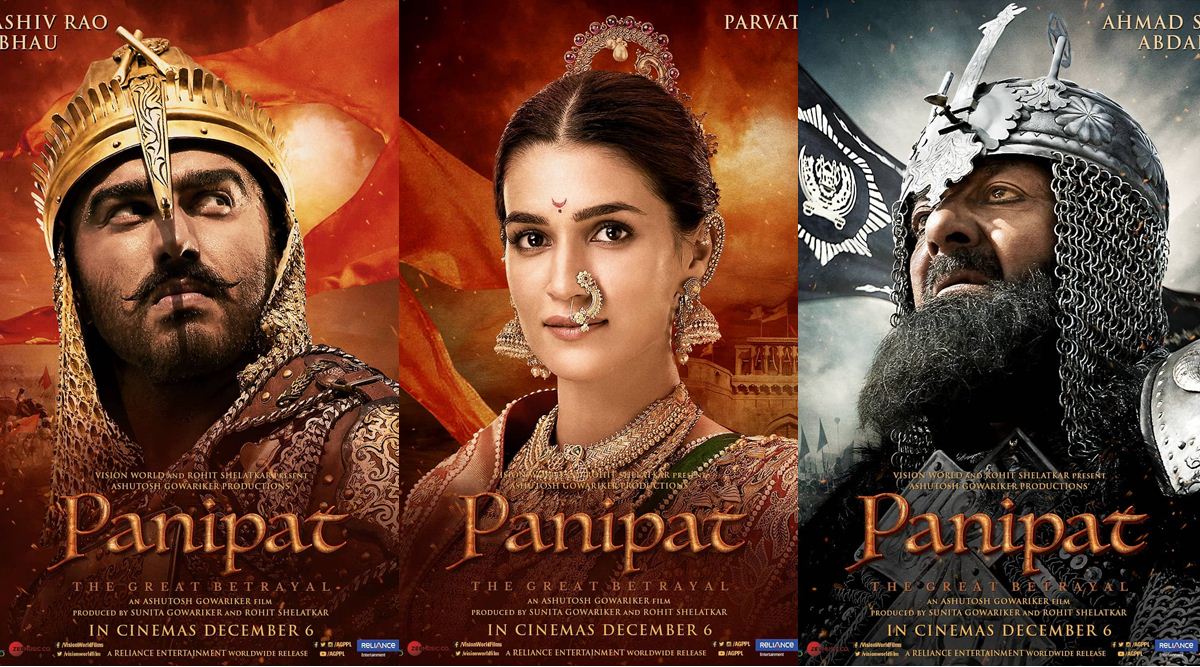 Off-late, in Bollywood, historical films are becoming quite popular. As the fans watch the release of Ashutosh Gowariker’s grand historical “Panipat,” featuring Arjun Kapoor, Sanjay Dutt, and Kriti Sanon, it is time to revisit the 3rd battle of Panipat and the grand series which was made on it.

The final battle of Panipat was fought between Marathas and Afghans in 1761 and changed history forever. Sanjay Khan made a grand popular tv-series “The Great Maratha” in 1994 for DD Metro channel, on the war and its after-effects. The serial was pitted opposite Sanjay Khan’s brother Akbar Khan’s grand series “Akbar The Great”  which was telecasted on DD national and came out the clear winner in terms of TRP and critical acclaim. Sanjay Khan had earlier made the blockbuster series “The Sword of Tipu Sultan,” so his fans had a lot of expectations from “The Great Maratha.” 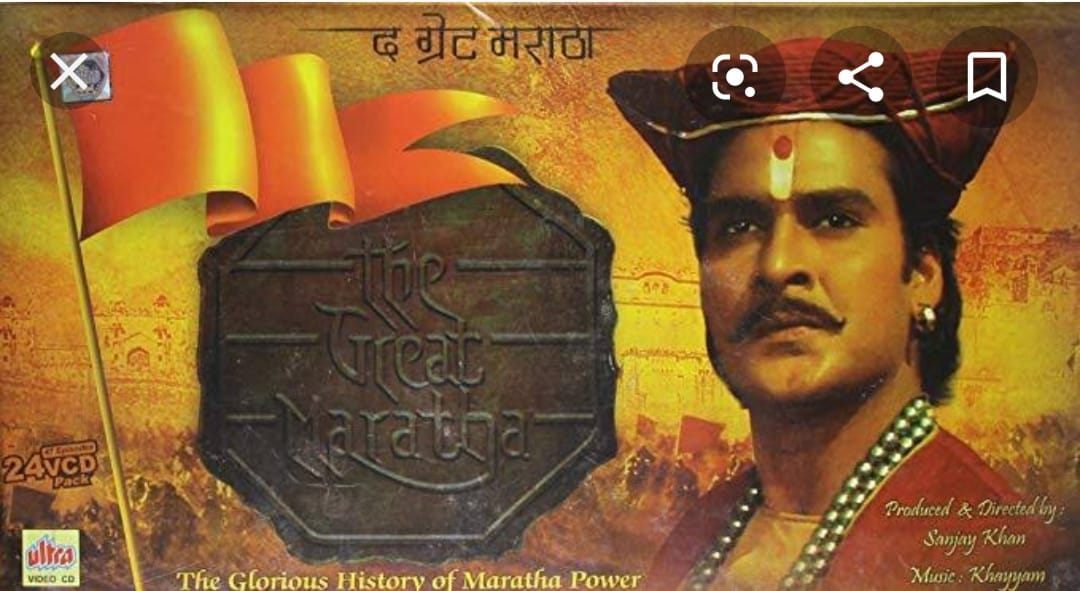 The series had a massive star cast of Shahbaaz Khan as Mahadji Scindia, Mukesh Khanna as Ibrahim Gardi and Pankaj Dheer as Sadashiv Rao. The popular Bollywood villain Bob Christo was menacing as Ahmed Shah Abdali and it was one of the early popular works of Irfan Khan as well.

The costumes, canvas, war scenes, music, and writings were top notch. The serial was also acclaimed for being quite close and neutral to its depiction of history and characters. In fact, most of us came to know about this battle of Panipat and the Great Maratha (besides Chattrapati Shivaji) after the series. Sanjay Khan showed his class for making grand historicals yet again and some critics rate it even better than his Tipu series. The hit series was re-telecasted by Doordarshan in 1997-98 as “Panipat Ki Akhiri Jung.” 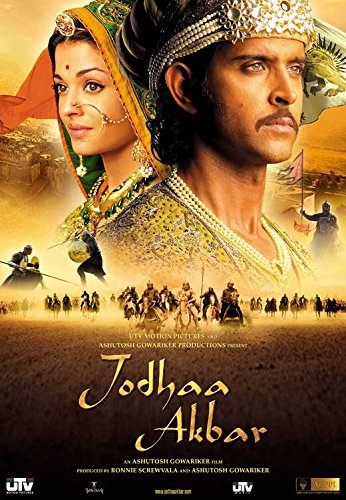 Ashutosh Gowariker has made an amazing historical film “Jodha Akbar” in the past, so the expectations from “Panipat” are also high. However, if anyone is interested in watching a detailed description of the war and the events thereafter “The Great Maratha” is just the right series one should watch!!!

‘Fabulous Lives Of Bollywood Wives’ – A Show No One Asked For