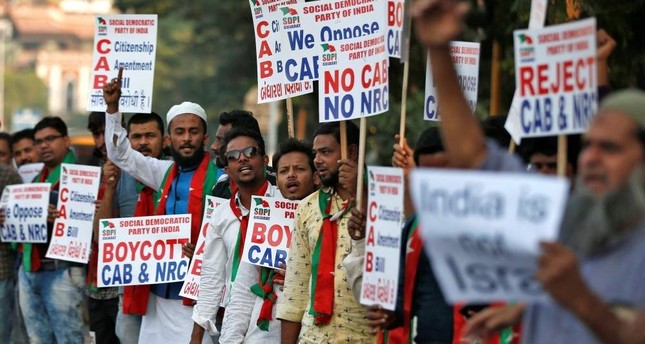 There are news , speculations, criticism, support, and everything in between, in the Indian sub-continent regarding the ‘Anti-Muslim’ Bill. Even the US panel USCIRF has criticized India’s Citizenship (Amendment) Bill as ‘a dangerous turn in the wrong direction’. 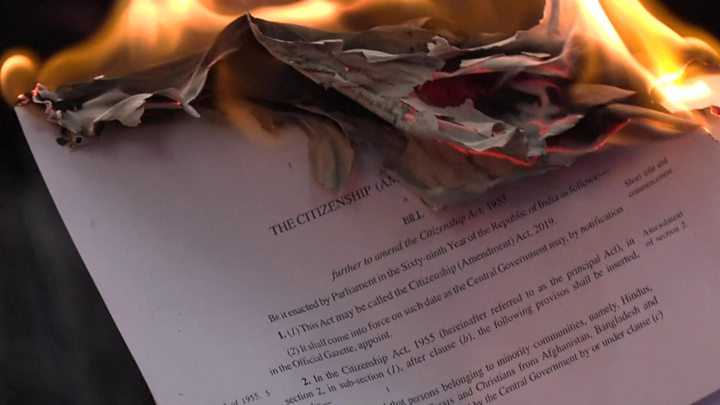 To say that the draconian law was rushed is an understatement. The Bill was introduced on 9th December, 2019 and by 12th December, 2019, it was passed by both the houses of Indian Parliament!

This seems to be a cruel deja vu of another hasty legislation passed amidst public protests and resulted in imposition of curfew, deployment of military, and more public protests.

Remember the Kashmir protests in August earlier this year?  There are still restrictions and no internet in the valley till date.

Wonder if a similar fate awaits the north-eastern states? We sincerely hope not.

So has the Indian government passed an unconstitutional anti-muslim law under the garb of Citizenship (Amendment) Bill?

The short answer is, YES. The summary of the issue can be read here as succinctly worded by political analyst and lawyer Touseef Ahmed Khan.

I won’t debate the intention of the Indian Government regarding the legislation. Their narrative is being badgered across media for all to hear. I won’t even mention that the present act is not restricting the citizenships of the specified sections of undocumented immigrants.

The legislation goes against the spirit and letter of the Indian Constitution when it is restructuring it’s citizenship laws based on religion, and excluding Muslims (who account for 200 million people in Indian demographic).

The amendment is allegedly for the benefit of persecuted illegal immigrants who are being chased out of their homes. What about the Rohingya Muslims who were turned away by this Indian government just few years ago?

I would have understood if the justification by the government was limited resources and overpopulation, etc. But when the cause is humanitarian refuge to undocumented immigrants for starting afresh, selection on basis of religion is discriminatory and unconstitutional. It doesn’t count the people who are forced to leave their countries for other reasons like political ideologies, drug lords, human traffickers, etc.

This law is essentially unconstitutional and it will be challenged, and will most likely be struck down.

People specified in the new legislation were already covered under existing laws.

Then what’s the point of the Citizenship (Amendment) Bill?

Is it the promise by the Indian government of a Hindu state to it’s voters? 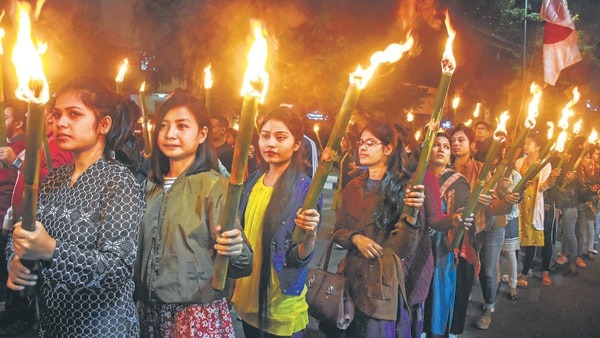 Is it a distraction from the ceaseless criticisms of this government’s rightist policies, it’s failure to curb crimes against women, or revive the weakened economy and value of currency, or to safeguards against toxic air and water quality, across the country, or reduce the increasing unemployment rate, or to save the demise of major industries?

That we can never be certain about.

What we can say with certainty however is this – if the largest democracy in the world is headed towards blatant disregard of secularism and  continues discrimination based on faith, then we need to really start thinking where we stand.

But do not think for a moment  that this is an incident on the other side of the world and doesn’t really affect you as much.

Does these phrase ring a bell. We need to strengthen our borders and immigration policies – outsider’s are taking our jobs and natural resources, they’re sending their criminals, etc. 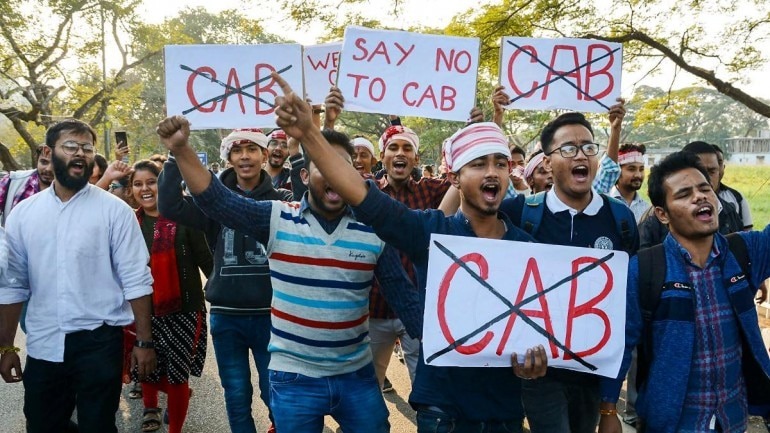 It’s not just in India. Today, the same narrative is being used by leaders and politicians in several parts of the world. But we cannot sit idly and watch the people around being wronged by the law and leaders alike.

Because history shows that authoritarian or pluralistic regime always start somewhere like this.

Just ask yourself: What if its you, the next time, being refused entry in a country based on your faith, when you are looking for asylum to save your life?