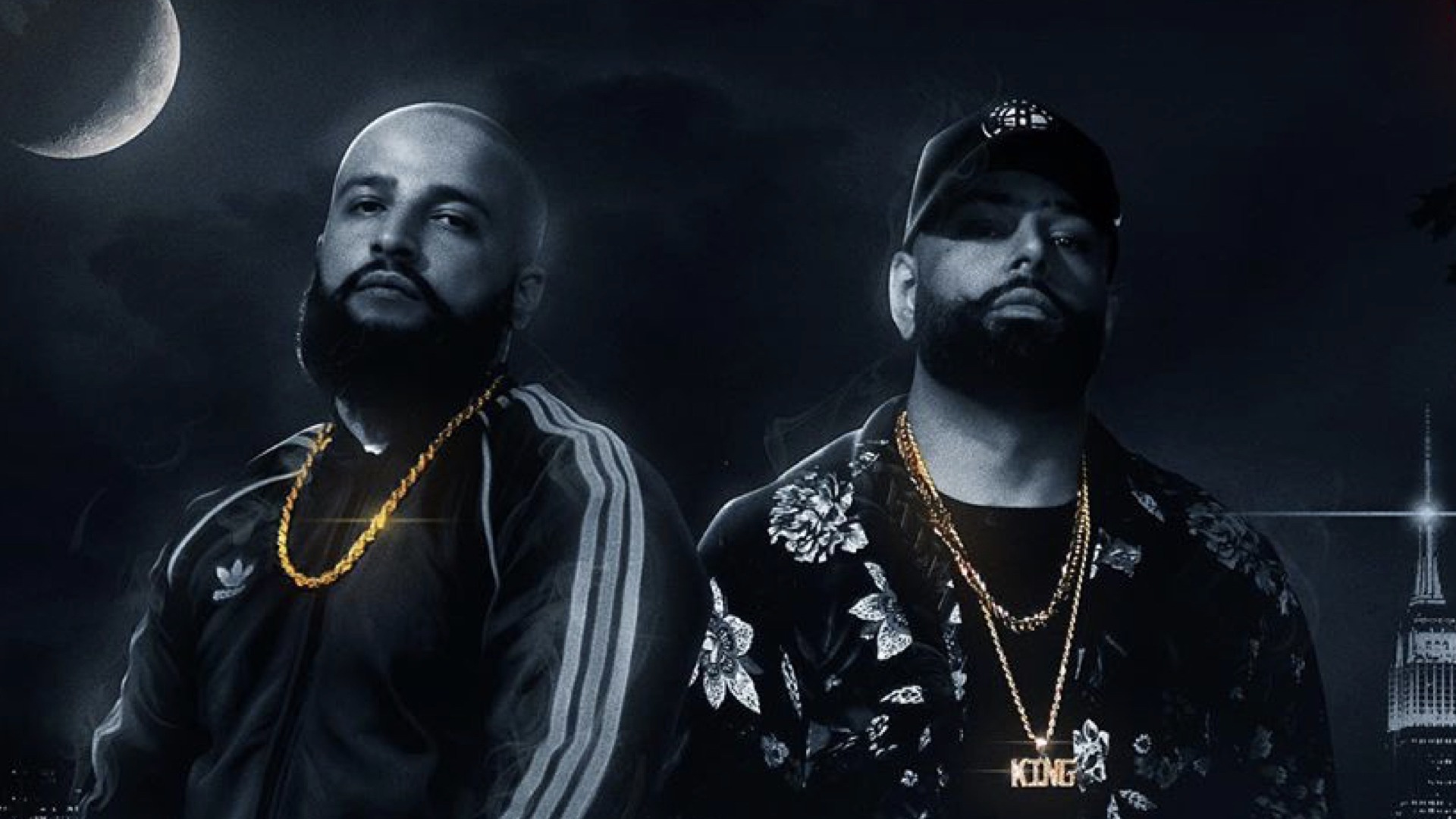 Canada’s Guru Lahori and American artist Kaem have collaborated to create an epic Punjabi rap track titled ‘Raid’ and this fresh track is our Tune-in-Tuesdays of the week!

‘Raid’ is a hard-hitting Punjabi rap song that draws in the essence of true hip-hop. The new release also features lyricist and singer, GSing on the hook of the song. Guru Lahori and Kaem are not just the vocalists but the lyricists for the track as well. Presented by Synergy Syndicate, ‘Raid’ was shot throughout popular local spots in Queens, New York with the perfect view of the Manhattan skyline. The track has been garnering great positive reviews and was even aired on Bobby Friction’s show on the BBC Asian Network. The legendary radio host called the track “desi hip-hop at it’s finest.”

Lahori is a Calgary-based artist originally from Lahore, Punjab in Pakistan and Kaem is a Boston-based artist from Ludhiana, Punjab in India. Though the artists are from different sides of the Punjab partition with different religions, they have connected over their shared culture, language, and food.

“Both of us have lived half our lives back home and the half over here in North America and this shows in our music. The content is Punjabi, but the packaging is North American,” Lahori said regarding his music.

Lahori and Kaem have been working together for several years and together, they hope to raise the bar of desi hip-hop music, especially the quality of the Punjabi hip-hop music scene.

“As artists, we want to create a paradigm shift where Punjabi rap is held to a higher standard with a focus on quality rather than quantity,” Lahori said. “Over the years, Both of us have built a very organic fan base of Punjabi rap listeners in our own countries, domestically, and we are now looking to spread the word internationally. ”

Check out ‘Raid’ and let us know if you think Kaem and Lahori have created a hit or is it a miss!