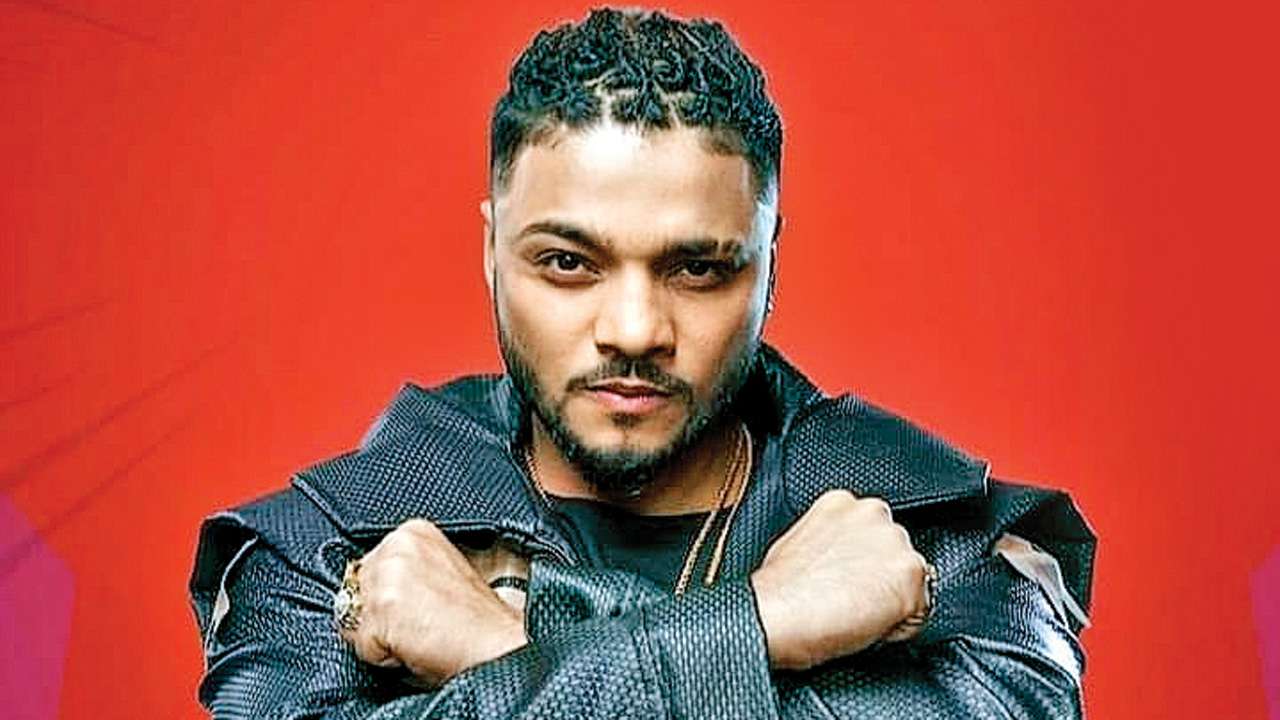 2019 – The Year Of Global Fight For Freedom & Democracy

While celebrities have taken the social media route to speak up against or in support of the Citizenship Amendment Act, that has been plaguing India for over a month now, popular rapper and composer Raftaar, took to the stage to openly reject the law.

Speaking to an audience at one of his concerts on Monday night, Raftaar made a statement before starting his performance.

At the concert, Raftaar introduced a friend of his named Arshad to the crowd and said, “Before starting I want to make something seriously clear, whether my career goes on tomorrow or it doesn’t I am not bothered, I have earned enough so that I don’t die of hunger. This man’s name is Arshad, he takes care of me to the extent that nobody can even push me. If anyone talks about asking him to leave this country, I am ready to take a bullet for it.”

As the crowds cheered the singer, he continued to state, “Whether they are Hindus, Sikhs, Christians, or Muslims, they are all our brothers, I will not let anyone be taken out of the country. After this, I do not care what happens to my career”. With that announcement, Raftaar began his performance while his audience cheered him on.

A video of the same is going viral over social media, shared by Zainab Sikander on Twitter.

Raftaar, originally named Dilin Nair was formerly a member of the urban music group Mafia Mundeer formed by Yo Yo Honey Singh. As a solo artist, he has won the Best Urban Song of the Year award at the Brit Asia Awards in 2014 for his track ‘Swag Mera Desi.’ He also judges the reality show MTV Hustle.

2019 – The Year Of Global Fight For Freedom & Democracy