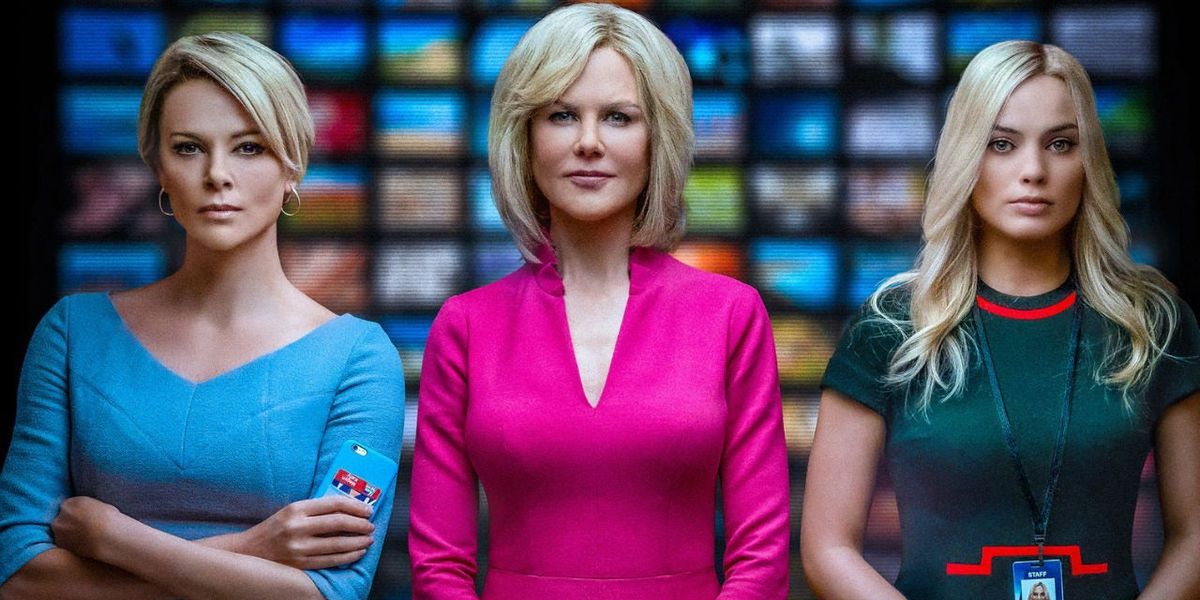 Tune In Tuesdays – Gippy Grewal And Bohemia Are ‘Khatarnaak’

About a year before the #MeToo movement took Hollywood and the world by storm, there was a Fox News scandal that shook the news channel to its foundational core and opened the floodgates to other sexual harassment scandals within the corporation. “Bombshell” revolves around three women and their individual accounts of sexual harassment allegations against the chairman and CEO of Fox News at the time of the scandal – Roger Ailes. John Lithgow (also known for his role as Winston Churchill in Netflix’s ‘The Crown’) plays the character of Ailes and, needless to say, plays it flawlessly.

The women, however, steal the show. With a star cast of Academy Award winners Charlize Theron and Nicole Kidman, and Academy Award nominee Margot Robbie, the teaser was enough to pique the audience’s interest.

What the viewers may not realize is that one of the three main female characters is fictional. While Charlize Theron stars as the well-known Megyn Kelly and Nicole Kidman plays Gretchen Carlson, the woman who initially dropped the “bombshell”, Margot Robbie plays a fictional news producer named Kayla Pospisil. 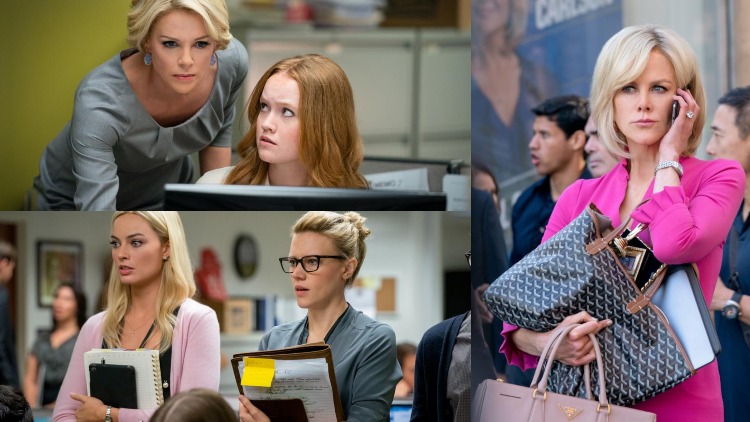 The movie portrays several other familiar Fox names and faces, including Sean Hannity (Spencer Garrett), Kimberly Guilfoyle (Bree Condon), Jeanine Pirro (Alanna Ubach), and also touches upon the other sex scandals which followed, including the one revolving around Bill O’Reilly.

You don’t have to be a feminist or an equalist or even know much about the real-life scandal to watch this movie. The sheer brilliance of the director, Jay Roach, and the phenomenal performance by every single actor is enough to make you appreciate the film. You may even find yourself cringing and getting mad at some of the dialogues & scenes, where you observe the unbelievable audacity that comes with power and how some people can take advantage of their position for several years, leaving a trail of vulnerable victims who are too afraid to speak up. 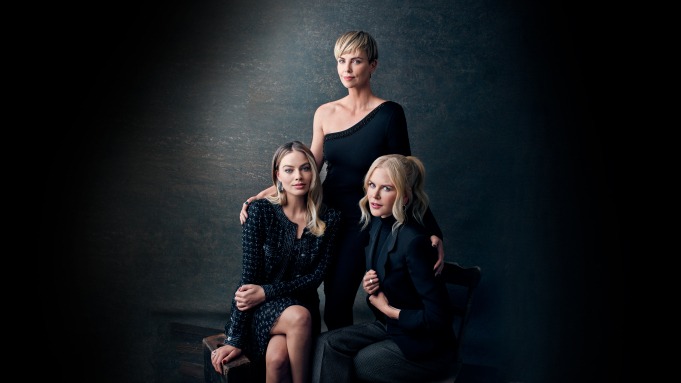 “Bombshell” has a strong message, which our generation has witnessed several times since the real-life scandal. Sometimes it takes just one survivor to take that first step and speak up, giving courage and a voice to other survivors, bringing the perpetrators to justice and also protecting others from falling victim to sexual harassment.

It does make you wonder though, what is being done to ensure this doesn’t happen again? The fact that there were more than 20 women who accused Roger Ailes, and probably several who chose to remain quiet, sent a wave of shock that such a man was allowed to reach the top despite being a sexual predator. Can Fox News now confidently say that there are no more Roger Ailes in their corporation? What are companies doing to assure their employees that the work environment is a safe place for each of them to focus on just their jobs and careers, without having to worry about what “extra” they have to do to prove their loyalty?

Top 10 Bollywood Classics You Must Watch On Netflix Come 2020

Tune In Tuesdays – Gippy Grewal And Bohemia Are ‘Khatarnaak’