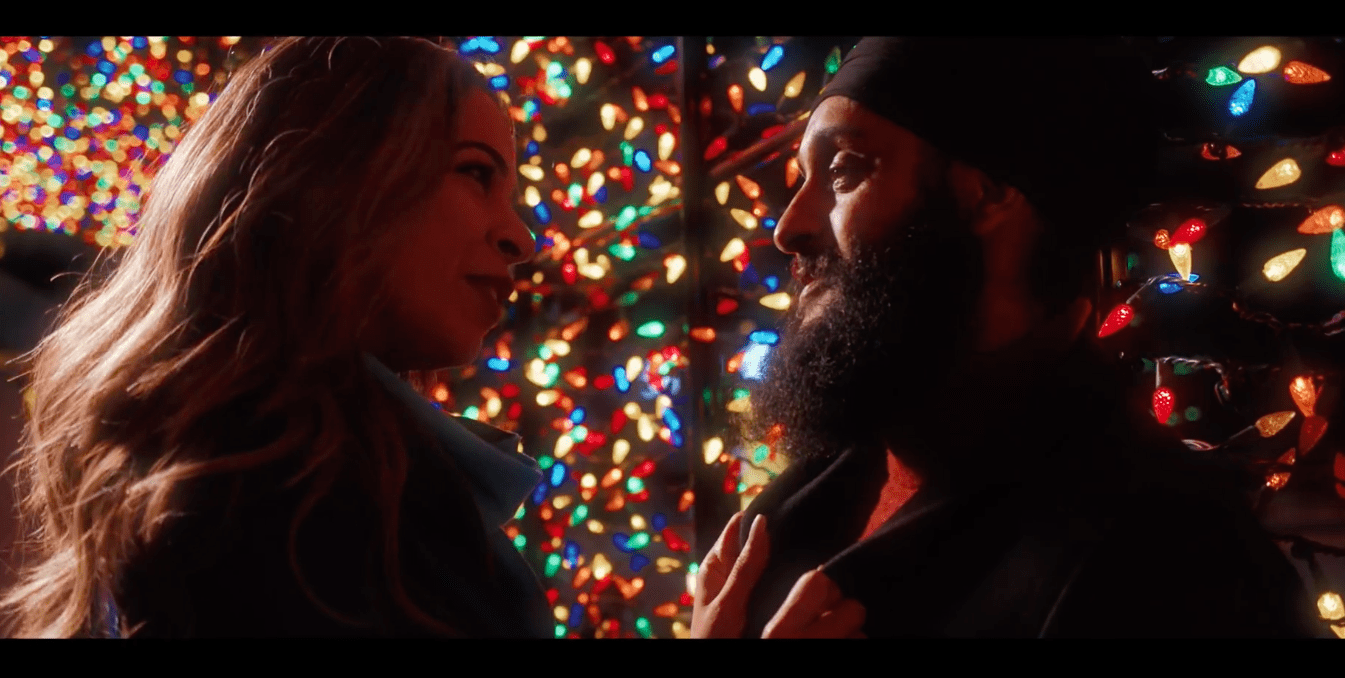 Indo-Canadian artists Fateh Doe and Simar released a stunning cinematic creation with their latest song, ‘Aya Tenu Lehn.’ The beautiful song has only been out for one day and already fans are buzzing about the track. Safe to say, this week’s Tune-in-Tuesdays is a great start to the new year!

‘Aya Tenu Lehn’ is from Fateh’s latest album, “New Memories.” It tells a story of heartbreak, of lovers who are kept apart due to differences in caste – a common problem in the Punjabi community. At the start of the video, Simar gets a call from her mother asking her not to bring her boyfriend, Fateh over, stating, “you know your father.” When a confused Simar says, “because he’s not Jatt?” it really hits you. That sinking feeling is something many listeners have been able to relate with in one way or another.

Written by Fateh and Simar, the song expresses all they have done for each other, how deep their love is, and how Fateh is coming to take her away because he can’t stay away from her any longer. The pain in Fateh’s voice surprises you, as his ability to express such emotion is a new layer in this talented rapper’s abilities.

Simar is rapidly proving herself to be a soft but powerful singer, her sweet vocals complement Fateh so well. This collaboration is one of our favorites thus far because of such contrasts, like rough edges of a blade with sugary soft sweetness, and a slow searing pain with adrenaline-filled love. The beautiful music video was directed by singer Pav Dharia and it really elevated the song. Looks like Dharia is more than just a handsome singer! Here’s to hoping we see more music videos directed by Dharia!

Fateh – the Toronto-based rapper has been dropping hit after hit with his latest albums changing the game of the urban desi music scene. It is hard to pick a favorite as each song is better than the next. Also from Toronto, Simar is a newcomer on the rise who has made it to our Tune-in-Tuesdays list before with her track, ‘Mahi ve Mahi’ with Kay V. Singh. These two stars have already raised the bar for urban desi music of 2020.