Master-D known for his signature Bangla Urban sounds has teamed up with Bangladesh Premier League’s Cricket team Chattogram Challengers to produce a theme song like no other. Providing his own touch, the team wanted to bring in a fresh perspective that was never done, with catchy lyrics and bass pumping urban beats. 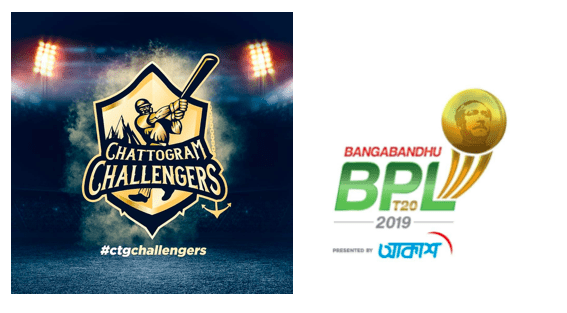 Ahead of releasing the brand new anthem, Master-D says: “I was excited to be part of this re-birth for Chattogram Challengers. Cricket is huge in Bangladesh. I’ve been reinventing the Bangla music scene for the last 5 years and BanglaUrban is making new waves, so it only made sense.” 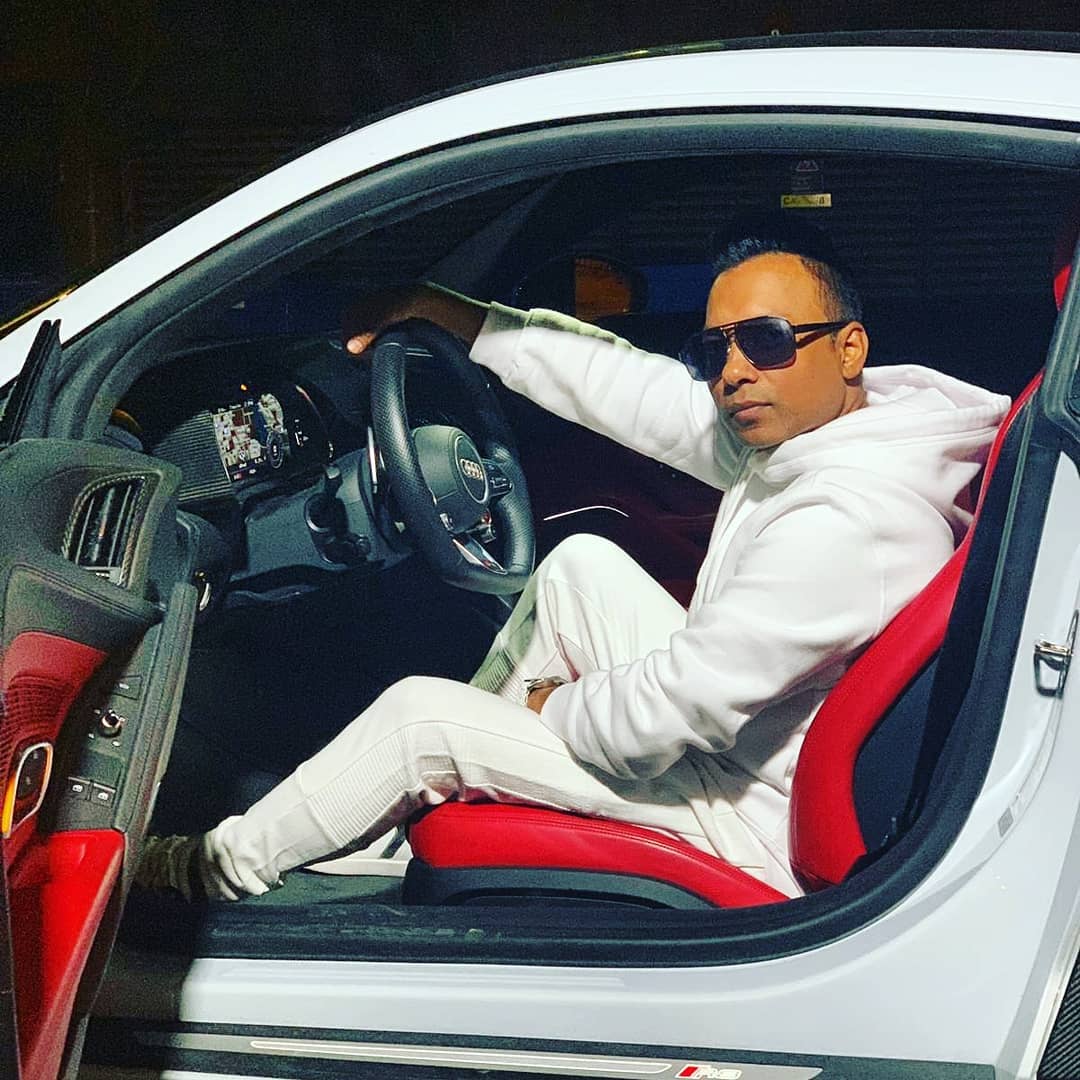 Master-D has been shaking up the Bangla music scene ever since his last hit single – ‘Tumi Jaio Na’ went viral with over 11 million views worldwide. Releasing this new anthem for the Chattogram Challengers will bring new fans to the game and solidify the Bangla Urban sound internationally.

Master-D began his career in the urban desi music scene along with DJ Vicious and Kashif. The trio rocked the scene with hits like ‘2 Step Bhangra’ and ‘Tera Nasha’ which are still popular today. As trends in this niche genre constantly evolved, Master-D felt the need to push for Bangla music to move to the forefront. 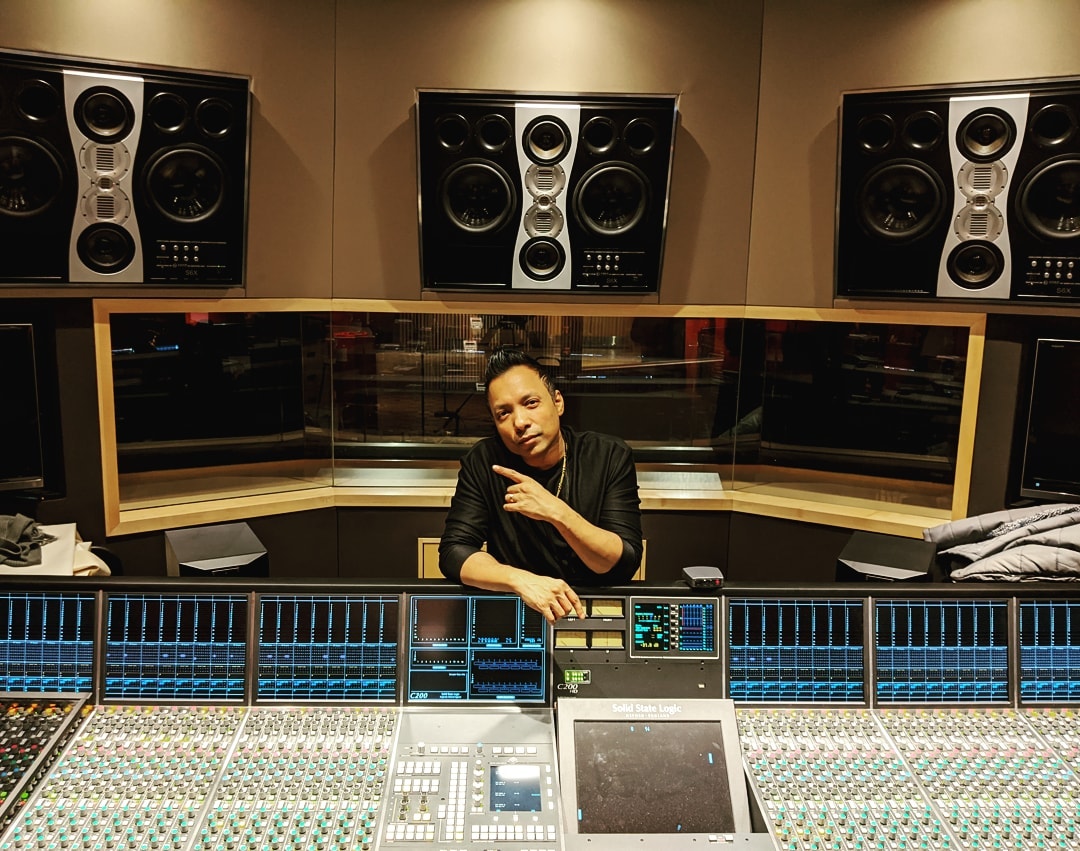 The Bangladeshi-Canadian artist pioneered the Bangla Urban music movement releasing a fusion of western urban beats with traditional instruments and Bangla lyrics. With hard work, determination, and persistence, Master-D has finally brought Bangla urban music to the scene. His efforts have led the way for newer artists like Nish and Muza to really expand the genre.