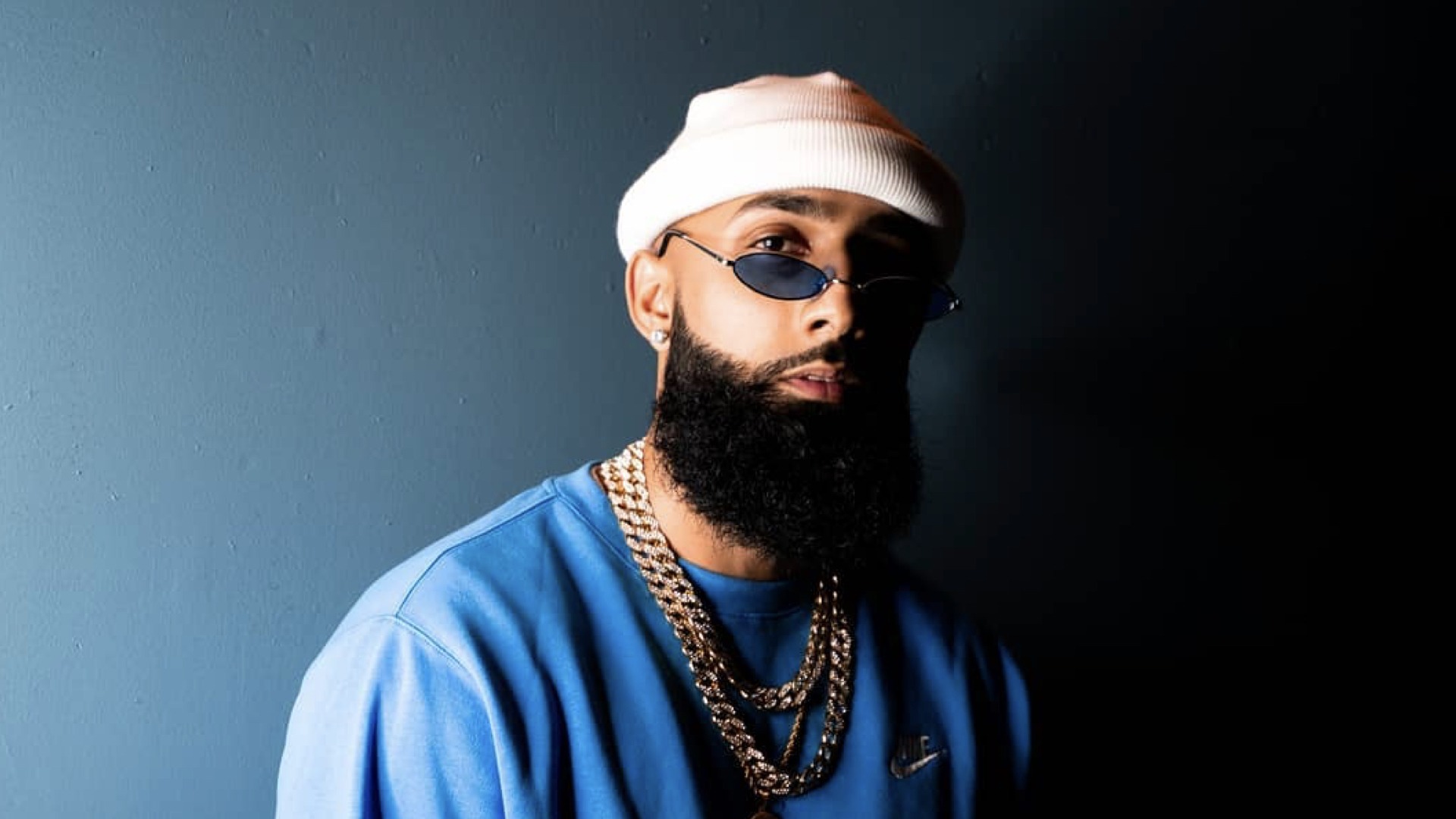 It is easy to let the negativity in your life to surround you and take over everything else. Alcohol and drugs are the simple escape route to live away from the reality of our lives. Few are able to rise from this dark phase of their lives, and such a phoenix is Harpreet Singh aka Happy Singh.

With his latest documentary, the Indian American rapper, singer, music producer, and songwriter, has laid bare his life story for all to see. He talks about his family and his experiences while growing up and achieving his American dream.

Being teased as a kid due to his cultural background, he started drinking when he was 14. By the time he was 19 he had already been introduced to ecstasy and by 22 he was into all kinds of drugs. He wanted to be anybody else but himself.

This came at a heavy price to him and his family. The documentary shows his parents talking about the days when he was at the lowest point in his life and how much it took to get him back.

His journey has been one of transformation and growth. 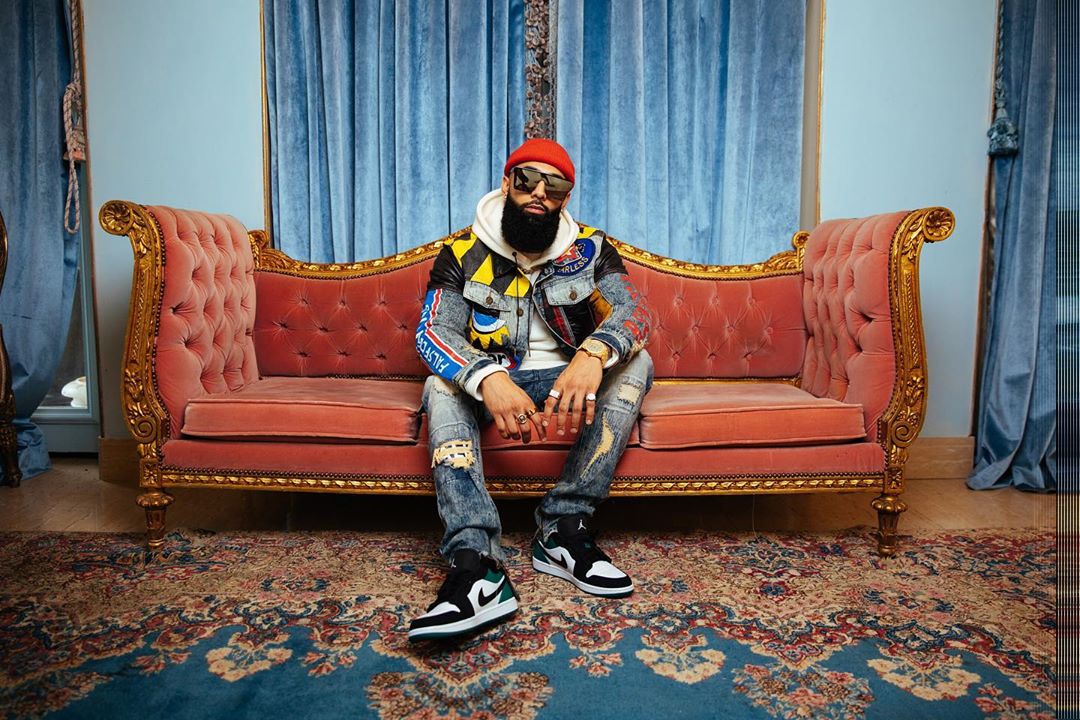 Born and raised in Los Angeles, California, Happy Singh discovered his love for music at an early age when he was introduced to hip-hop. Since then, he has honed his skills and worked hard to master every aspect of music. His distinct flare and ability attracted the attention of influencers in the entertainment world and began his journey as a producer and writer for other artists.

Soon, however, he decided to focus on growing as an artist himself and started producing and writing his own unique records. His talent was soon recognized by his peers and he was able to open for artists like Tyga, Jeremiah, and Yo Gotti, among others. 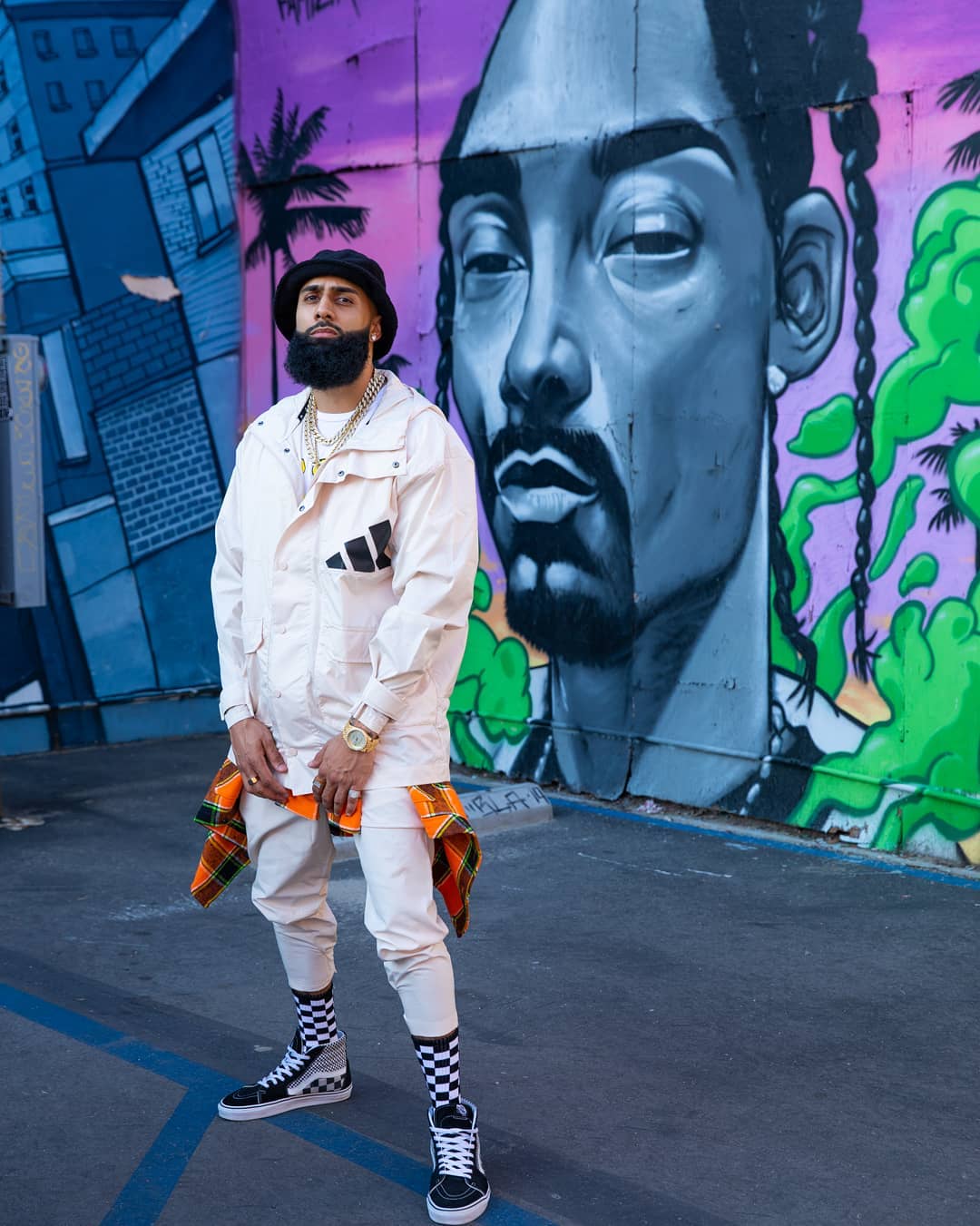 Now, he shares his story in the hope of helping others. Where once he thought that being high was the only way to make music, today he is dominating the South Asian urban music scene by being sober and simply happy!