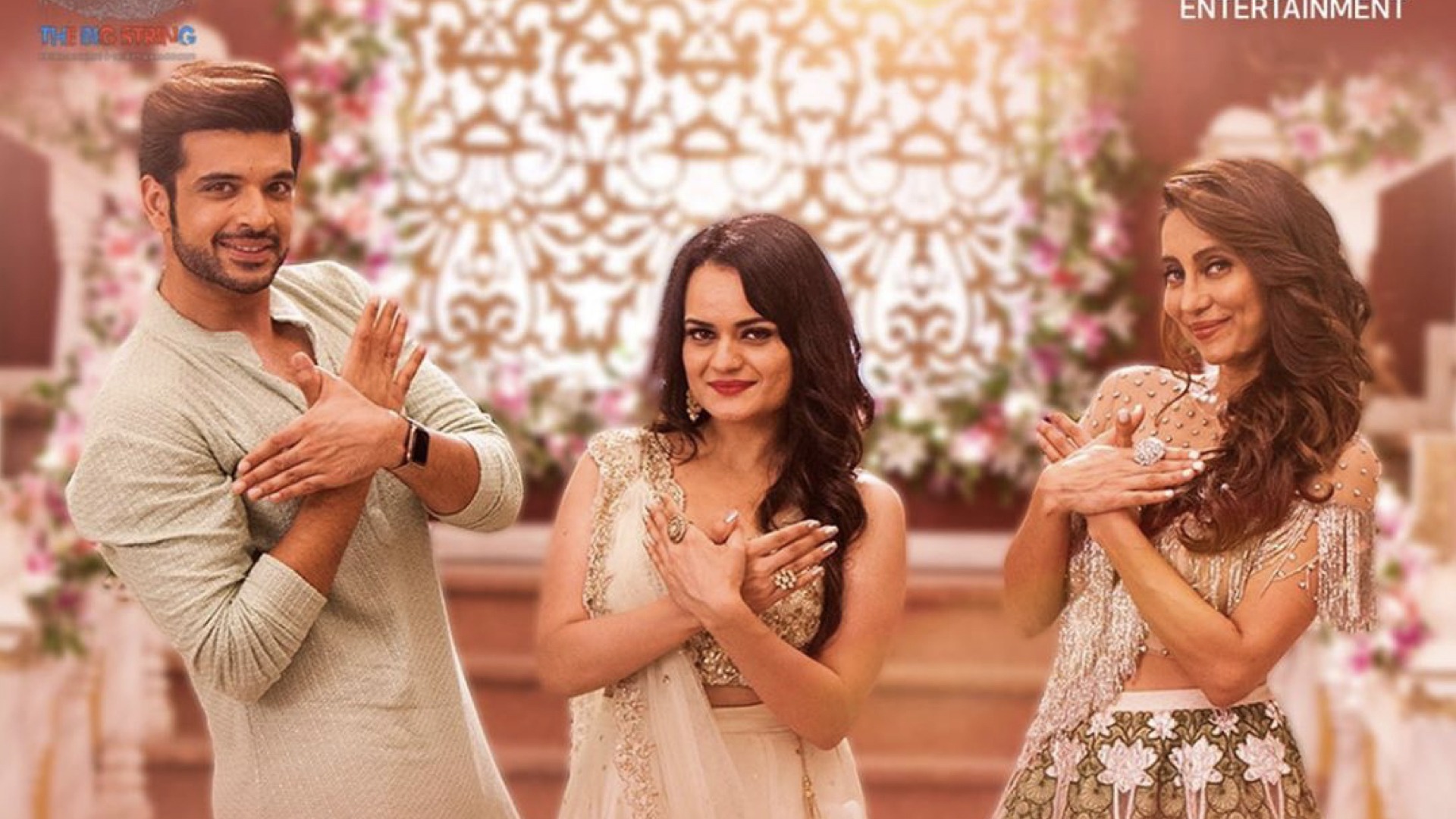 In a sea of 90s Bollywood remakes and drunken club songs, Aditi Singh Sharma is a breath of fresh air with her traditional vibe. Sharma’s latest track, ‘Kangna Lede’ will remind you of old school Bollywood soundtracks, back when the music was good! So undoubtedly, it is our Tune-in-Tuesdays of the week! 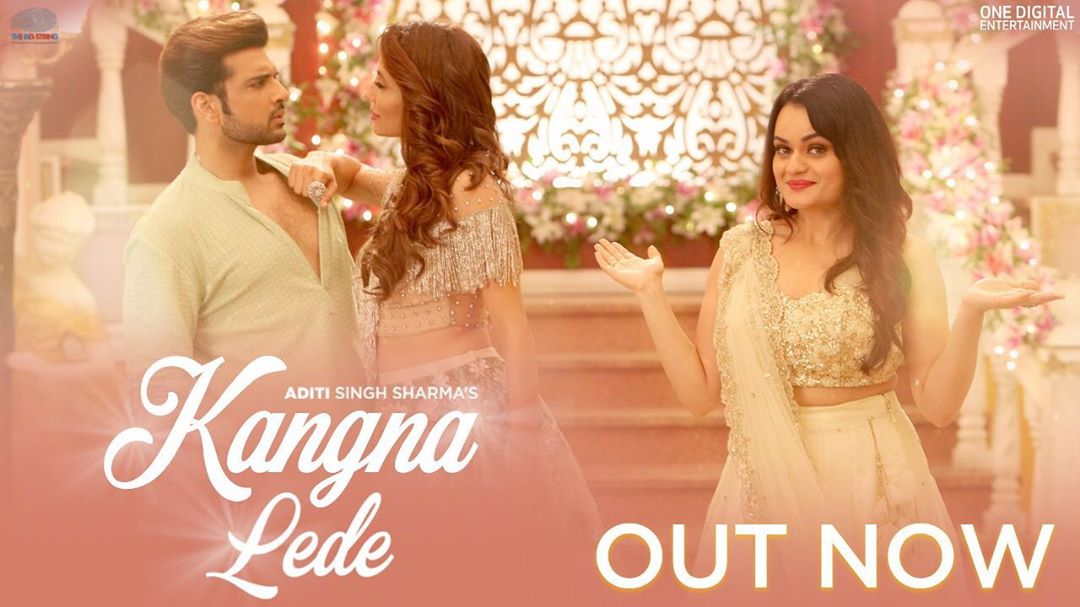 ‘Kangna Lede’ is a sweet love song that will have you saying “aww” as you listen to the track and watch the complimentary video. Such a versatile artist, Sharma sang, composed, and produced the track. On social media, she writes that she put her “heart and soul into this song.”

As an Indian playback singer, Sharma made her debut in Bollywood with Anurag Kashyap’s “Dev.D.” She is known for her work in movies like “Dev.D,” “No One Killed Jessica,” “Dhoom 3,” and “2 States.” She has performed in numerous live concerts. She has appeared on MTV’s Coke Studio and MTV Unplugged, her performance with Pritam & Arijit Singh at IIFA awards has received great reviews.

This track was written by Kumaar, and co-produced by Manish Premaney. Touted as the “wedding song of the year,” Sharma’s ‘Kangna Lede’ is starting the year off on a sweet note.

The video tells a precious story of a girl in love trying to be acknowledged and accepted by her prince charming. All the action takes place at a wedding where she professes her love through song and dance. The video stars real-life couple Karan Kundrra and Anusha Dandekar.

Kundrra is an Indian television actor, host, and reality star who has won the hearts of millions through his work. Dandekar, better known as VJ Anusha, is an Indian-Australian MTV VJ, actress, and singer. Kundrra looks suave in the video while the sweet Dandekar tries to melt his annoyed and angry heart.

This power couple brought Sharma’s song to life with their on-screen romance. Check out the video right here!