Gippy Grewal Visits Pakistan & He Might Just Get A Movie In Lollywood! - DissDash

Gippy Grewal Visits Pakistan & He Might Just Get A...

Gippy Grewal has his fan base spread across not just India, but all around the world including Pakistan. The artist was often asked by his Pakistani fans when he planned to visit their homeland, and finally, he made it there. 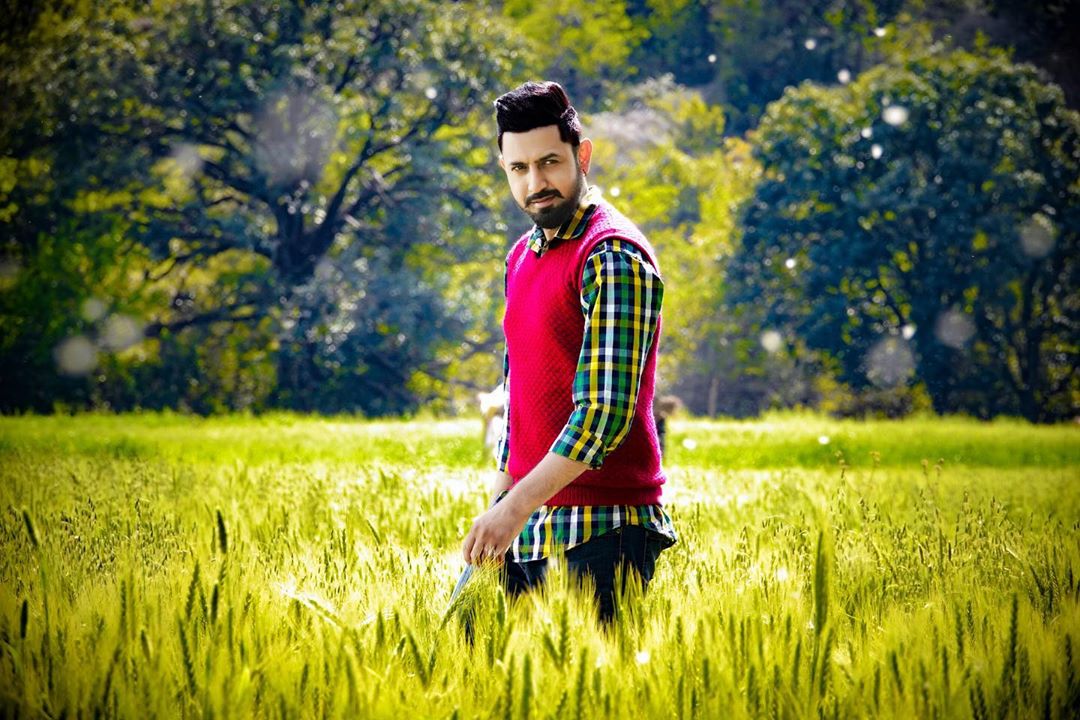 Upon his arrival, the artist first paid his homage at Nankana Sahib and then headed back to Lahore. He shared pictures of him from Nankana Sahib on his social media handle.

After visiting the gurdwara, the Punjabi star sat down for an interview with vlogger, Tehseen Bajwa. Grewal was asked if he watches Pakistani movies to which he responded, “I watched “Punjab Nahi Jaungi” and I really liked it. I also saw the trailer for “Maula Jatt,” it looks excellent.”

So it’s no wonder when Bajwa questioned him about which actress he’d like to work with, he said Mehwish Hayat.

“I’ve seen “Punjab Nahi Jaungi” and I enjoyed her performance so would want to work with her,” he said.

Hayat even responded to the interview clip, tweeting: “Welcome to Pakistan @GippyGrewal. Thank you for your words of appreciation. Glad that you are enjoying our films and hospitality. Let’s get you a Pakistani flick soon!”

Welcome to Pakistan @GippyGrewal . Thank you for your words of appreciation. Glad that you are enjoying our films and hospitality. Let's get you a Pakistani flick soon ! 🇵🇰@TBajwa7 https://t.co/0D4Jxko6Do

The artist was greeted with warm hospitality and a lot of love. Grewal even went to the place of his forefathers, where his family stayed before the 1947 partition.

Since he was new to the place, Gippy Grewal was guided by an elderly man of the village, who was also a family friend. The village elderly told him about many stories about what all happened in and post ’47.

Gippy Grewal then bowed down his head at Panja Sahib and took to his social media to share the video and pictures from his visit.

In the video, one can see Gippy Grewal gathering all the historical and religiously relevant facts associated with Panja Sahib. And he shared the video so that he could spread the same as much as possible.