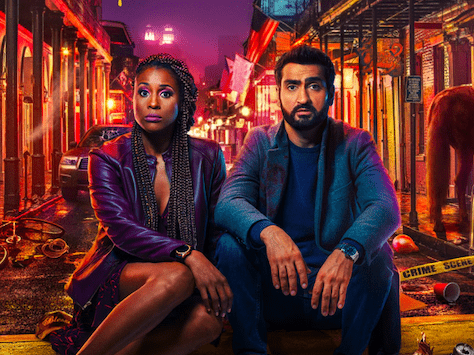 Thank you, Marvel, for not only giving us amazing movies year after year but for Kumail Nanjiani steaming up our feeds with his hot new bod! Nanjiani transformed himself for Marvel’s upcoming film “Eternals” and we are looking forward to seeing more of him this March as he couples up with Issa Rae in the much-awaited film “The Lovebirds.” 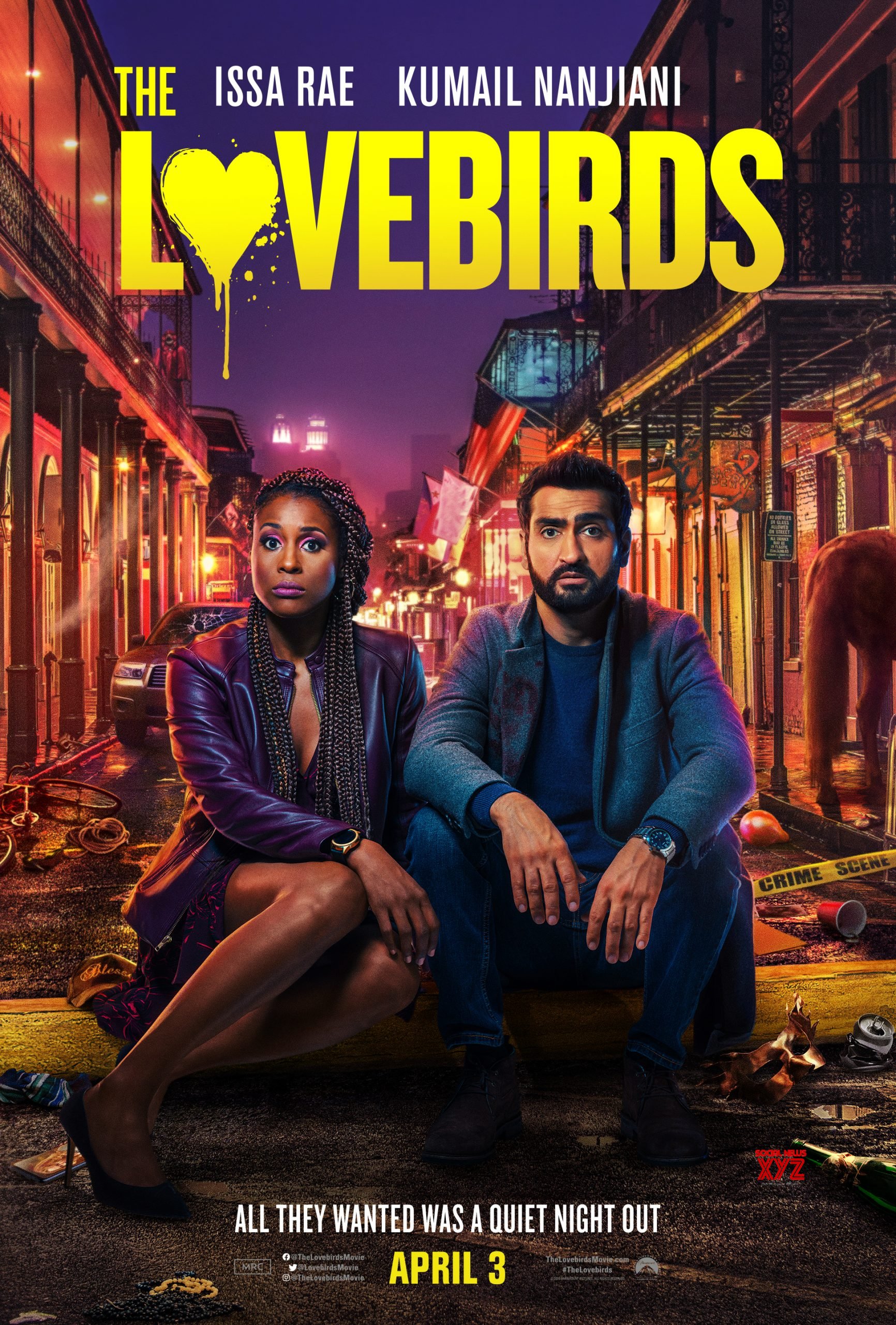 Nanjiani is a Pakistani born American actor, writer and standup comic who charmed his way into our hearts with his Sitcoms such as ‘Silicon Valley’ and is best known for writing and starring in the rom-com “The Big Sick.”

It’s hard to believe but “I was not a cool kid” is an admission from Nanjiani himself. “There was no reason for me to be marginalized. I was just a nerd. I was kind of weird and I found solace in video games.” 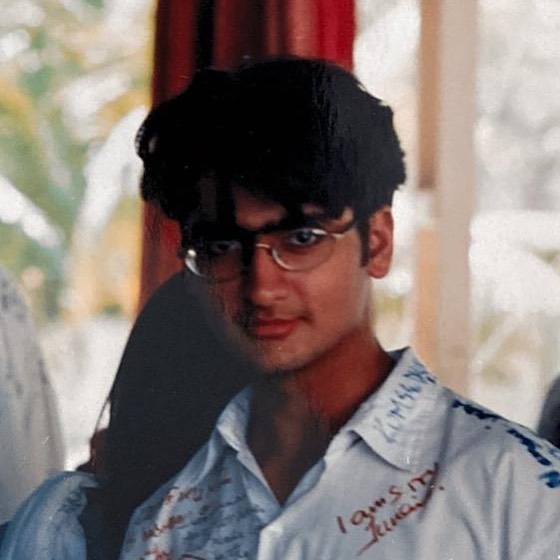 Kumail spent his defining years holed up in his bedroom playing video games and obsessing over the ‘X Files.’ He even has a podcast recapping each season of the ‘X Files’ and has hosted a podcast about teenage video gaming called the Indoor Kids.

So, how did a brown comedian and self-proclaimed nerd end up as the indisputably sexy leading man in Hollywood?

In “The Big Sick,” Nanjiani talks about his real-life story with his then-girlfriend Emily V Gordon. He sold the film to Sundance for a cool $12 million. Everyone took notice of his writing, acting, and real-life tragic comedic situations turning him into a box office success. The rest, as they say, was history….. 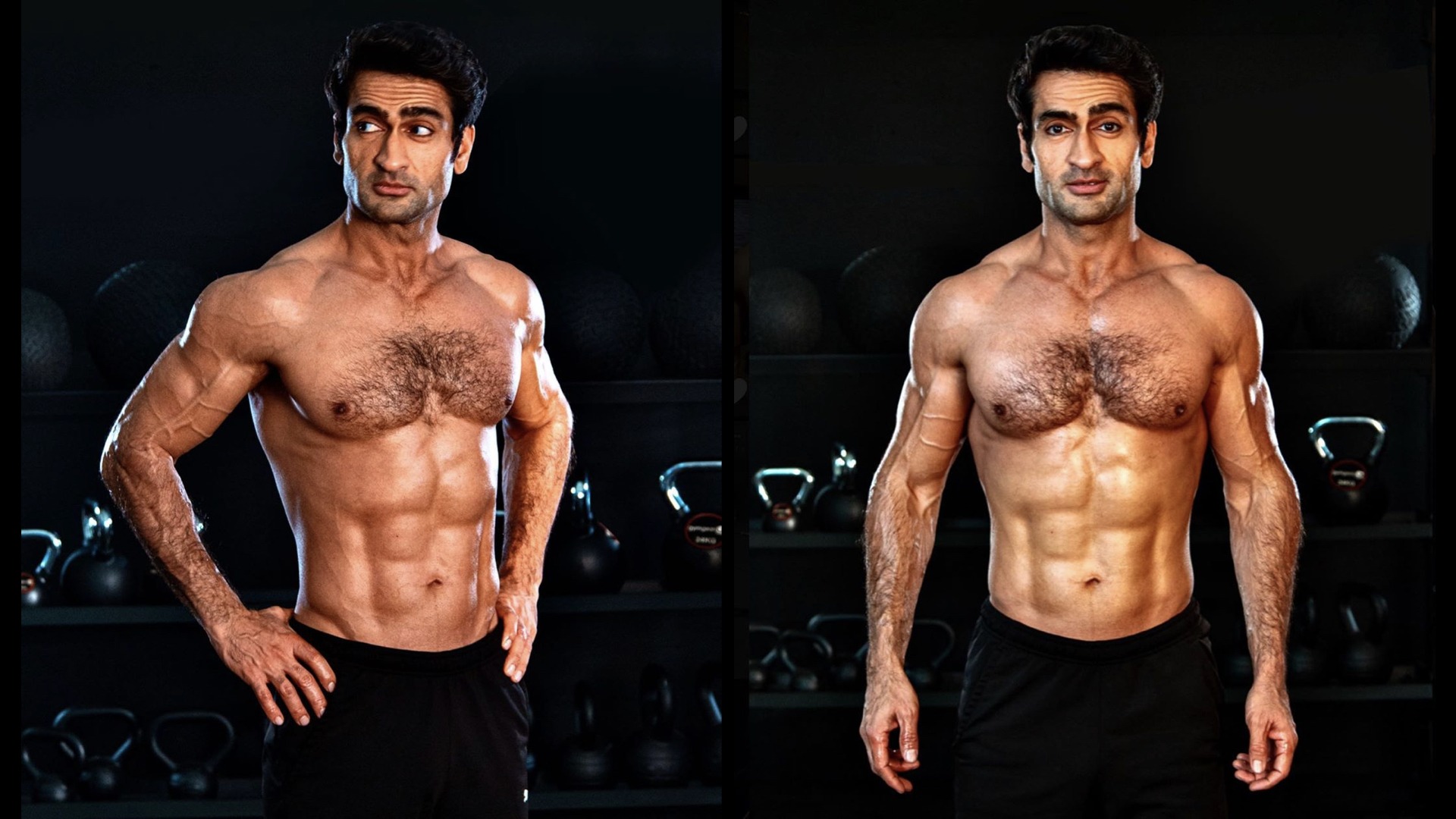 He has now taken a year to transform himself into a Marvel beast, so this boy genius now has more than just his humor for us to lust after. We look forward to his role in the “Eternals” but we are more excited to see him make us swoon in his upcoming rom-com “The Lovebirds,” a story of a couple headed for breakup-ville when they unassumingly get entangled in a strange murder mystery. Their relationship and freedom are at stake as they work together to solve the case. Will they succeed in clearing their names and keep their relationship alive?

Find out this March in the “The Lovebirds.” Check out the trailer right here:

Naseeruddin Shah Speaks Out Against The Citizenship Amendment Act In India