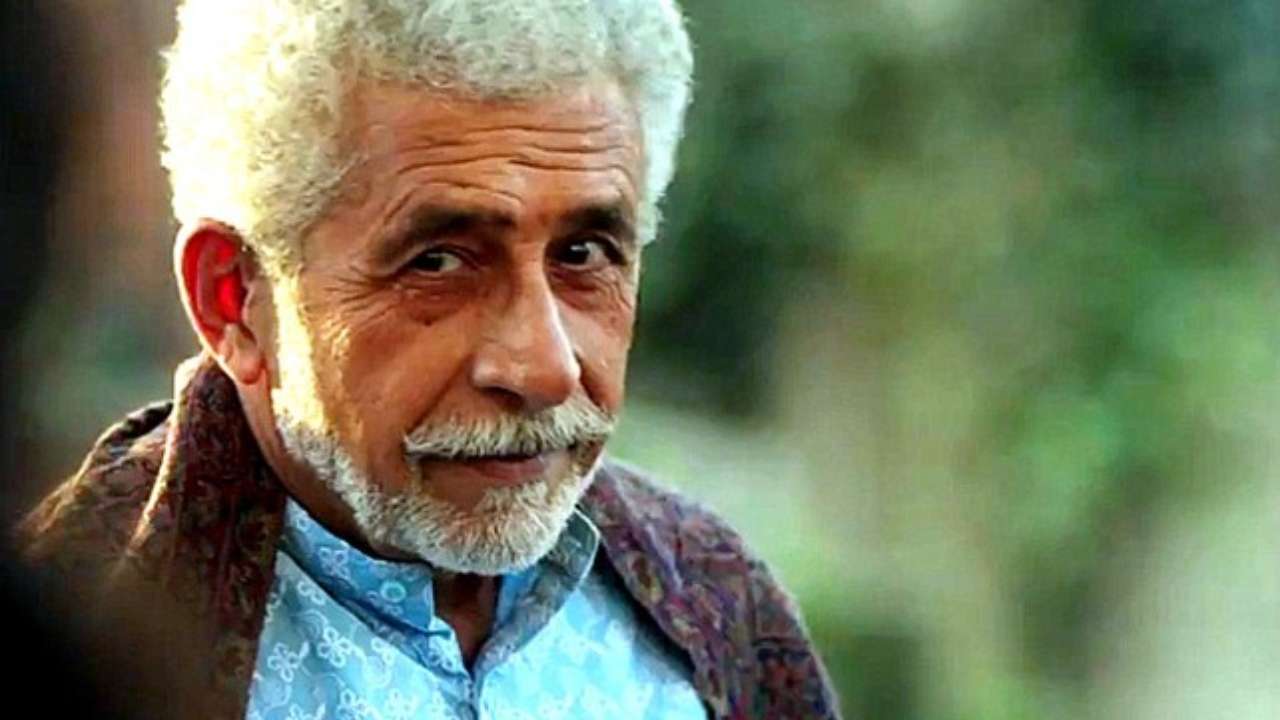 69-year-old legendary Bollywood actor, Naseeruddin Shah has expressed disappointment over the current situation in India, saying that after 70 years he has started to realize that he cannot stay in India as a Muslim.

The award-winning actor, for the first time, broke his silence over the controversial citizenship law created by the Indian government in December 2019.

In a candid interview with The Wire, actor Naseeruddin Shah talked about a wide range of subjects, including the ongoing anti-CAA-NRC-NPR protests, the rise of communalism and why the big names of the film industry remain silent.

Shah’s family has been in the ranks of the Army and administrators in the Indian government at different times, and never in his life has he ever felt that being a Muslim was a handicap. Now, he points out, he is reminded of that identity all the time, which is very worrying.

He questioned that after having lived in India for 70 years and working there, if that is not proof of his Indianness, so what should he do?

In that context, the actor said that he and his family did not think that it was difficult to remain Muslim in India till now, but now they have realized that they cannot remain in India as Muslims.

According to Naseeruddin Shah, he now fears for his identity and is worried. 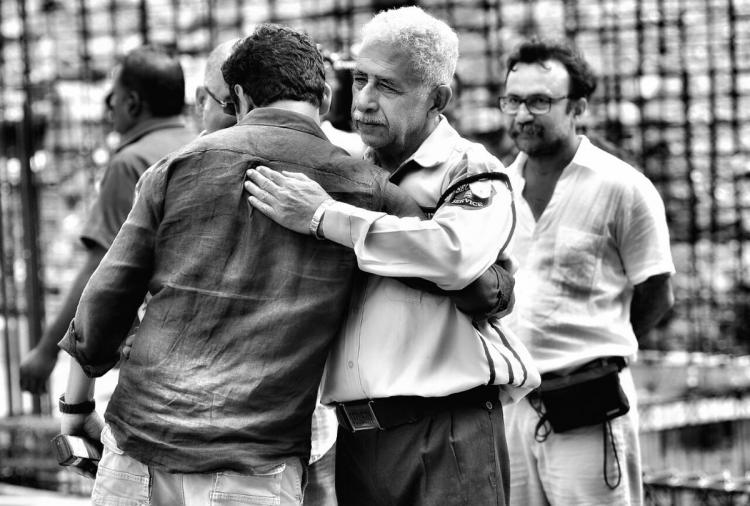 Speaking on the controversial citizenship law, he said he was surprised at the silence of Bollywood’s most influential actors in this sensitive issue.

India made the Controversial Citizenship Amendment Act in December 2019 under which citizens of six religions, Hindus, Sikhs, Christians, Buddhists, Jains and Persians who came to India by December 31, 2014, from Pakistan, Afghanistan, and Bangladesh will be granted citizenship.

Under the aforementioned law, Muslims coming from these countries will not be granted citizenship.