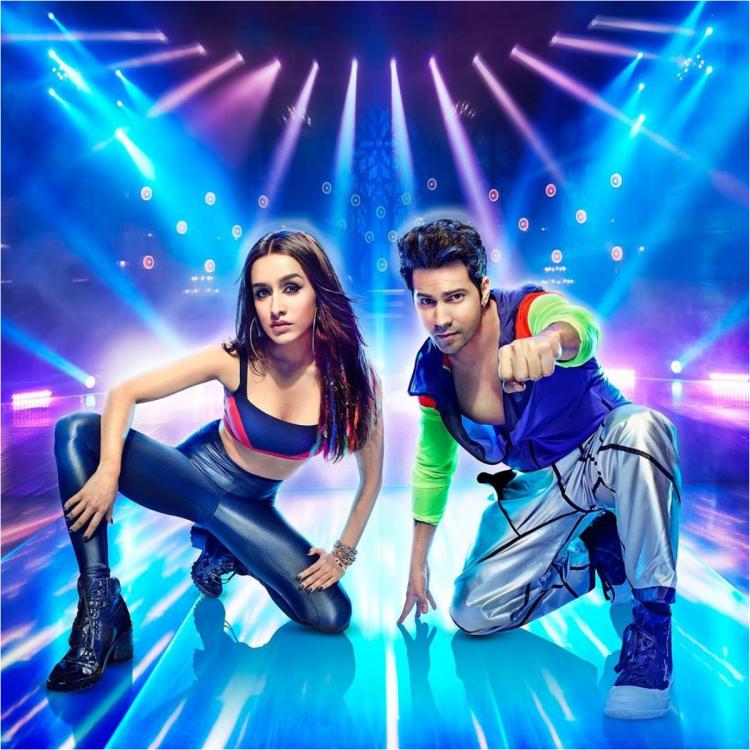 As a professional dancer, I am always excited to watch dancers being represented in mainstream Bollywood, so “Street Dancer 3” was a must-watch. One of the most undervalued professions, dance is a form of art that was recently ranked as the most physically demanding job in the US.

“Street Dancer 3” showcases the best of the best dancers and choreographers from India including Dharmesh Yelande and Punit Pathak (both previously cast in the first two movies in the series), as well as international artists such as Nora Fatehi (Moroccan-Canadian), who has been gaining immense popularity in India as a performing artist. With superhit songs like ‘Dilbar,’ ‘O Saki Saki’ and now ‘Garmi,’ Nora has created a sweet spot for herself in Bollywood.

The film takes you through the story of two rival street dance groups from India and Pakistan who are conditioned to compete with each other given the long history between the two countries. Sahej (Varun Dhawan) and Inayat (Shraddha Kapoor) are the leading dancers of the two groups. Predictably enough, the two groups decide to join forces to serve a purpose bigger than their own egos and rivalry.

Different from the previous movies in the series (“ABCD” and “ABCD 2”) in that it actually has a decent storyline, which, as a pleasant surprise, revolves around true facts and incidents. It focuses on the triumph of brotherhood and unity over rivalry, and how the passion for dance can be used to benefit the community and those in need. Varun Dhawan, Shraddha Kapoor, Nora Fatehi, Dharmesh Yelande, Punit Pathak and the entire cast of “Street Dancer 3D” has put in a tremendous effort to give us a world-class dance movie with choreography and stunts that will keep you on the edge of your seat and make you want to hoot and howl.

The audience also gets to witness the dancing legend himself recreate one of his blockbuster performances. I’m talking about none other than Prabhu Deva who plays Ram Prasad, the manager of a pub in London. His performance in ‘Muqabla’ will take you back to simpler times when his popularity shot through the roof in the ‘90s in the original song.

Full of entertainment with a sweet story about doing good through dance is what the movie is about. If you’re a dancer or love dancing, this movie is right up your alley. If you’re not much of a dance lover, and this shouldn’t come as a surprise, get ready for two and a half hours of back-to-back dance numbers every few minutes.

Desi Girls Who Glammed Up The Grammys 2020 Red Carpet