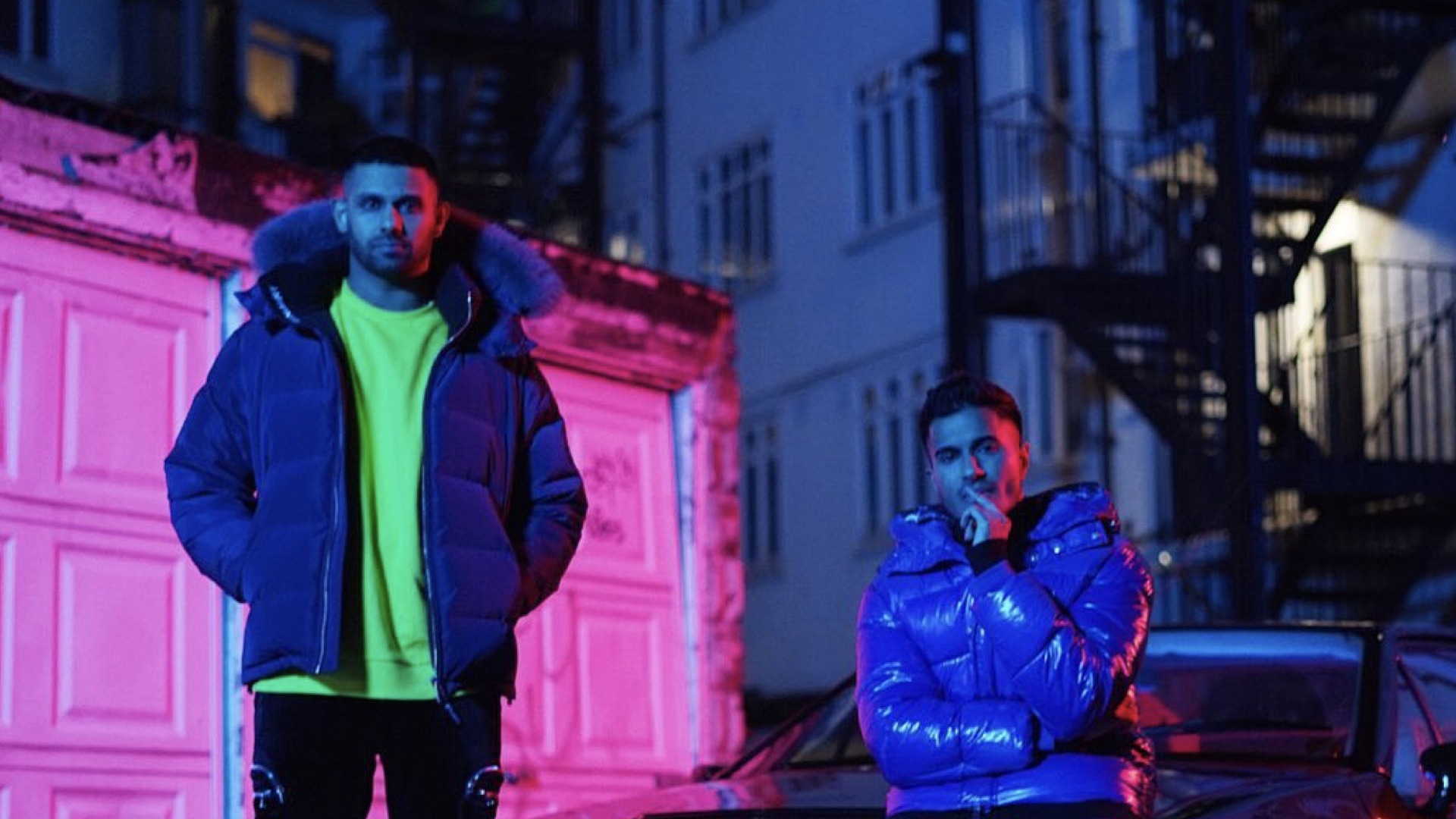 Urban desi music scene’s biggest hitmakers, Jaz Dhami and Arjun have teamed up for a new track titled ‘Running Away.’ This first-time collaboration has brought us a sexy new single that you can’t miss, which is why this is our Tune-in-Tuesdays of the week!

‘Running Away’ has a dark and sexy vibe that is new for both artists. Jaz Dhami adds Punjabi vocals over digital synths and a drum beat while Arjun adds a little R&B flavor with his feature. Amidst party numbers that make you dance and love songs serenading a woman, these handsome artists bring us something totally different. ‘Running Away’ is about a relationship that has fallen apart and now they want to “run away” because that spark is gone. The singers speak about how they don’t feel the same about their lady love as they used to and they are pushing each other away. 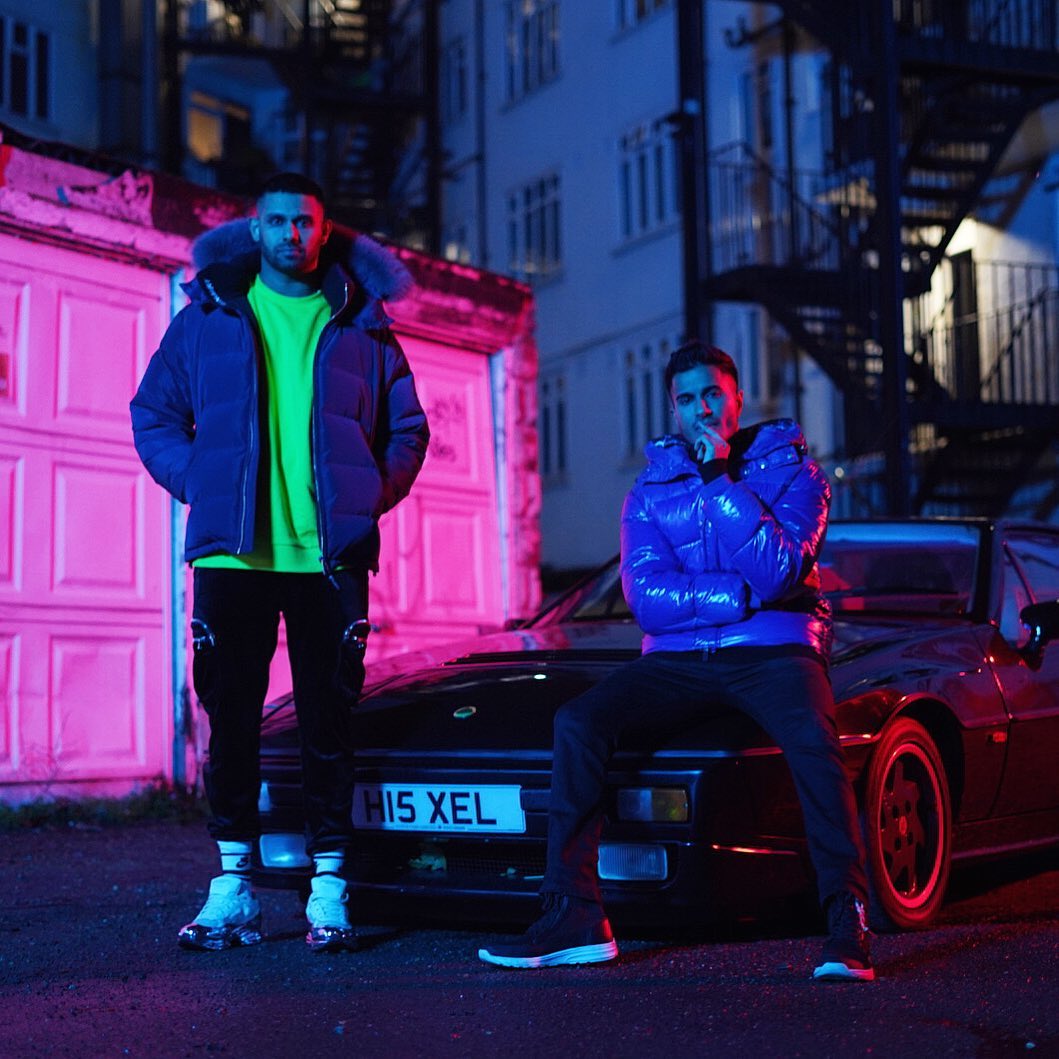 Dhami along with Kay V Singh and V!V has written the lyrics of the track. The music is by V!V and Amaar Baz, and it was mixed by J Static and mastered by Streaky. The dark video was directed by Adeel Kureshi.

It’s interesting to see the purple and blue lighting theme stay consistent throughout the video as the artists take on an underground card game.

The track released just 5 days ago and it has already garnered over 700,000 views. Check it out for yourself!

This year marks Dhami’s 10th year in the industry. He closed out the decade with ‘Bom Bae’ a collaboration with India’s DJ Frenzy for a fun track. Arjun ended the year with a beautiful track titled ‘One Last Time’ dedicated to his late wife, Natasha.

Arjun is currently working on a charity concert in Natasha’s honor at the Eventim Apollo, Hammersmith in England on February 16. The concert will also feature Jaz Dhami along with Arjun and Natasha’s many friends in the industry like Guru Randhawa, Vidya Vox, Mickey Singh, Juggy D, H-Dhami, Raxstar, Mumzy Stranger and F1rstman. If you are in the area, be sure to support this artist’s tribute to his lovely wife.