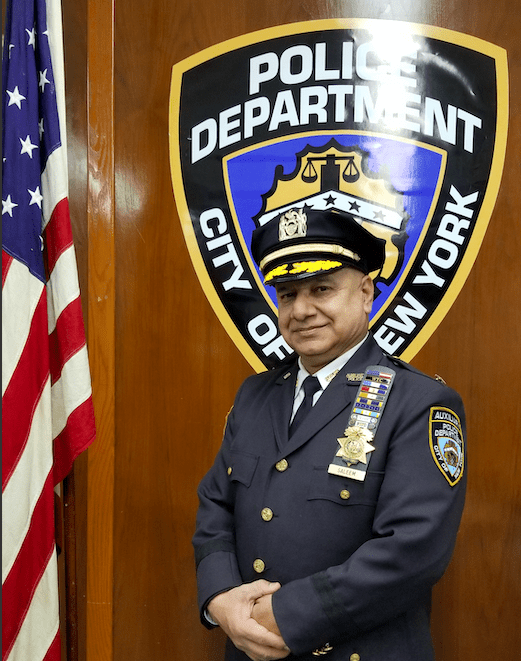 Almost three decades after he joined the Police Department of the City of New York, Nasir Saleem has become the first-ever South Asian and Pakistani-American to be promoted to the position of Chief of Department/Reserved Force of the NYPD. A first in any major Municipality across the country.

His American dream brought him to the States in August 1981. Getting into the police force became a resolve for him when he was falsely arrested while here. “That incident triggered me to find a way to go to depths to cover myself in ways that agencies do not put their hand on me whenever they feel like,” says Nasir Saleem.

Having worked in Manhattan all his life, he says he has experience of working more with people of all colors. But being South Asian also came at a cost. It took him double the time to get promotions in comparison to his peers. Saleem eventually became the Commanding Officer at the 10th PCT and used his management experience to create smaller units in the PCT that was always ready to go regardless of the time of the day or day of the week. 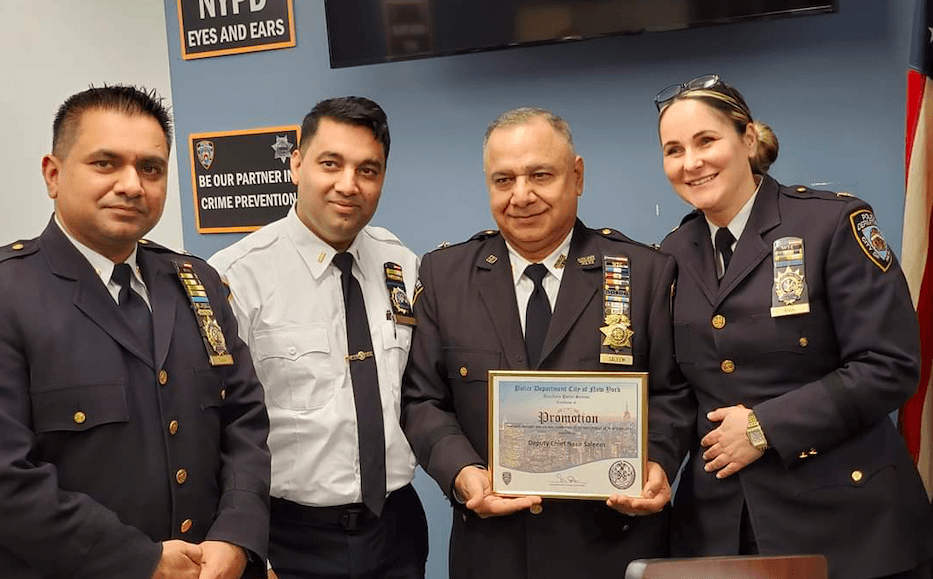 Nasir Saleem became popular for initiating this program, so much so, that in 2017 he swept five out of the six awards from the whole division at the yearly awards night. He considers it one of his greatest accomplishments.

“The next day they transferred me to the headquarters. It was a historical moment as no one had ever got so many awards in one night in the past 70 years that the program existed,” he said. “This is my last promotion and now I will be overseeing the citywide initiative program for emergency response unit in all five boroughs.” 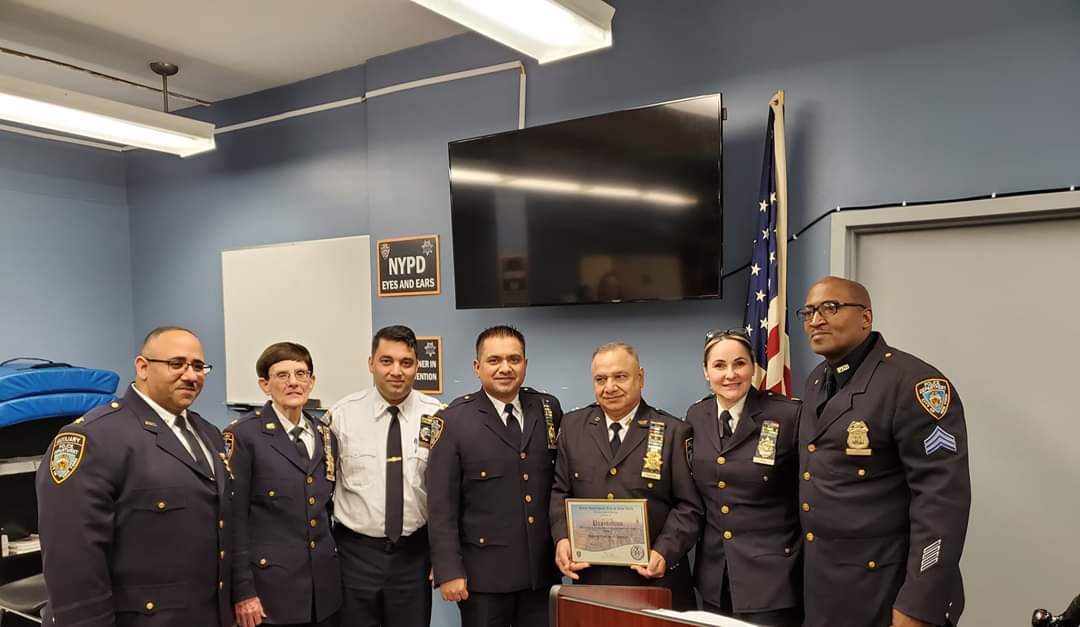 “The bottom line is that I had to prove my strategy in the department so that they recognize and understand the importance of it. This will help the community both in the short and long run,” Nasir Saleem said reiterating that this was his biggest achievement.

We applaud all that Nasir Saleem has done for the South Asian community.  A very proud moment indeed!