Lilly Singh is bringing South Asian representation to the Super Bowl. The host of ‘A Little Late With Lilly Singh’ is all set to appear in an Olay ad, in which she portrays an astronaut alongside Busy Phillips and retired astronaut Nicole Stott as part of the Procter & Gamble (P&G) brand’s #MakeSpaceForWomen campaign. 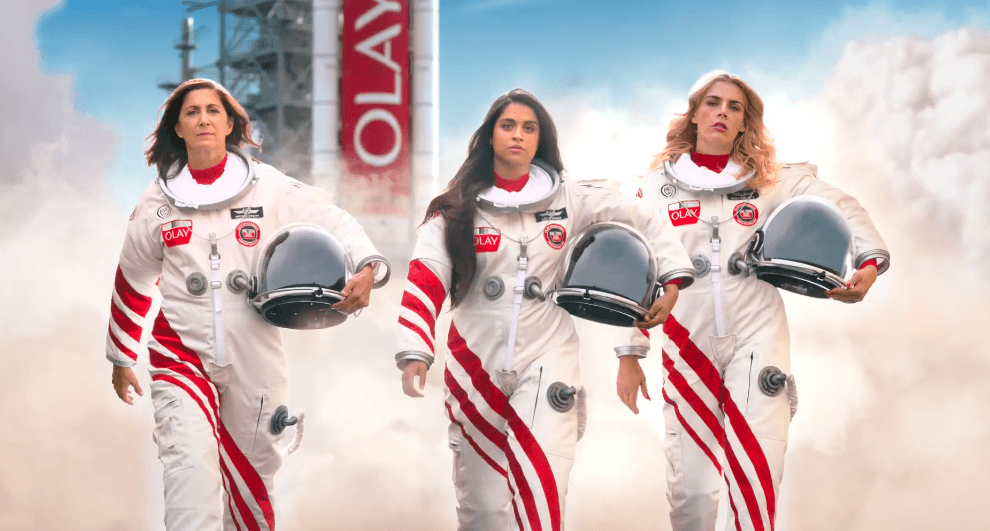 P&G’s Olay is back for a second year at the Super Bowl. The brand is carrying forward the humor of its 2019 spot but, as its communications lead explains, this year’s production comes with a clear female message delivered by a stellar female cast: we deserve to be here in this ad break, and we deserve to be everywhere.

If there’s one person who knows how to have an astronomically good time, it’s Lilly Singh. And this Super Bowl season, she’s going to have an extra special time seeing herself on game day in Olay’s #MakeSpaceForWomen ad. The commercial features Singh and Busy Philipps on a journey to space. And also tagging along is (actual) astronaut Nicole Stott with Taraji P. Henson aiding the launch and Katie Couric reporting on the whole thing.

It’s going to be an exciting commercial for sure, but there’s more to it than meets the eye. Olay is also doing its part by donating $1 for every tweet that uses the #MakeSpaceForWomen hashtag. Olay will donate up to $500,000 in total and the donations will fittingly go to the organization Girls Who Code. 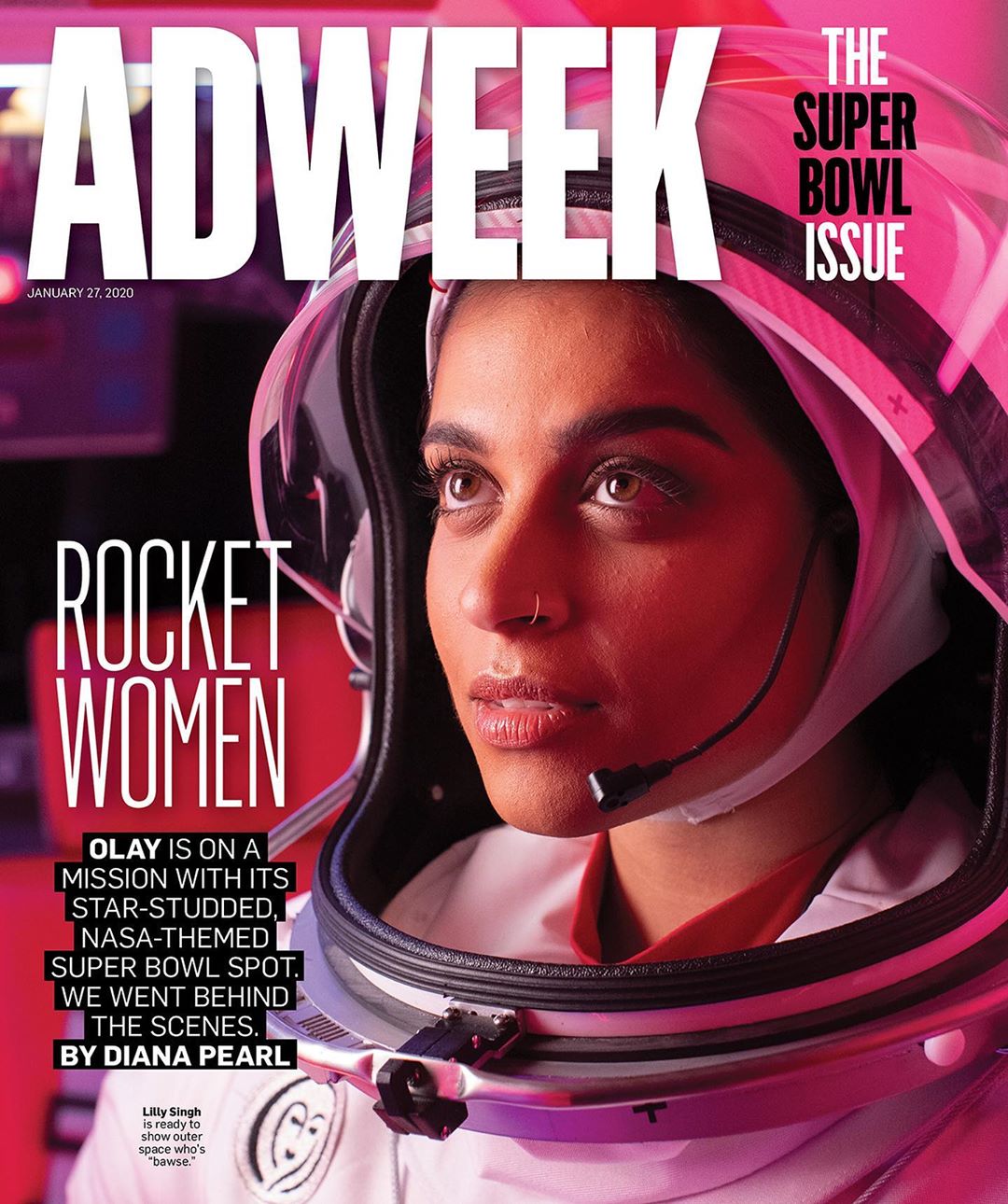 Adding another feather to her cap, Singh was also featured on the cover of Adweek and her excitement was obvious in her social media post, “Honoured to be on the cover of @adweek for their Super Bowl issue! I MEAN… excuse me?! It’s super exciting to be a part of this but to be honest, the most exciting part is the impact. I’m proud to work alongside @olaybecause they took this opportunity, on one of the world’s biggest stages, to talk about a great cause. I can’t wait for you to see it. Also, fun fact! Canadians have different Super Bowl commercials than Americans, so I’d always have to hunt down those epic ones growing up. LOOK AT ME NOW. THEY LET ME IN MUAHHAHHAHAH 🇨🇦❤️💪🏽 okay im done. Also shout outs to my space sista @busyphilipps! #MakeSpaceForWomen 💫”