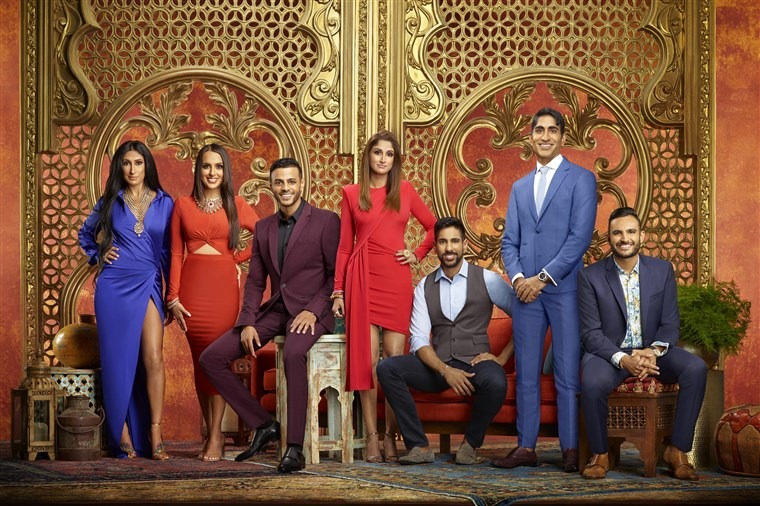 Reality TV has taken over America by storm. Whether it’s obsessing over your favorite housewife, your favorite Kardashian, going on Bachelor dates or ‘T-shirt Time,’ most of us are guilty of loving them at some point!

To add to this fabulous stream of reality TV shows, Bravo TV is set to bring us an Indian American reality show. The show, ‘Family Karma’ will follow the lives of seven Indian American friends living in Miami.

These second-generation friends grew up knowing each other through their community created by their parents when they migrated to the States from India.

“We’re like family,” Ramakrishna (one if the cast members) said. “We’re going to be friends, always. Like ‘The Babysitters’ Club.’”

“Our parents basically founded this community,” Vishal Parvani said. “They had arranged marriages — we had arranged friendships.”

For this group of friends, growing up Indian in Miami's social scene is an experience like no other. Don't miss the Series Premiere of #FamilyKarma Sunday, March 8!

Well, let’s see how nice they play when the cameras are rolling……

We are surely excited about South Asian representation in this world of reality TV. 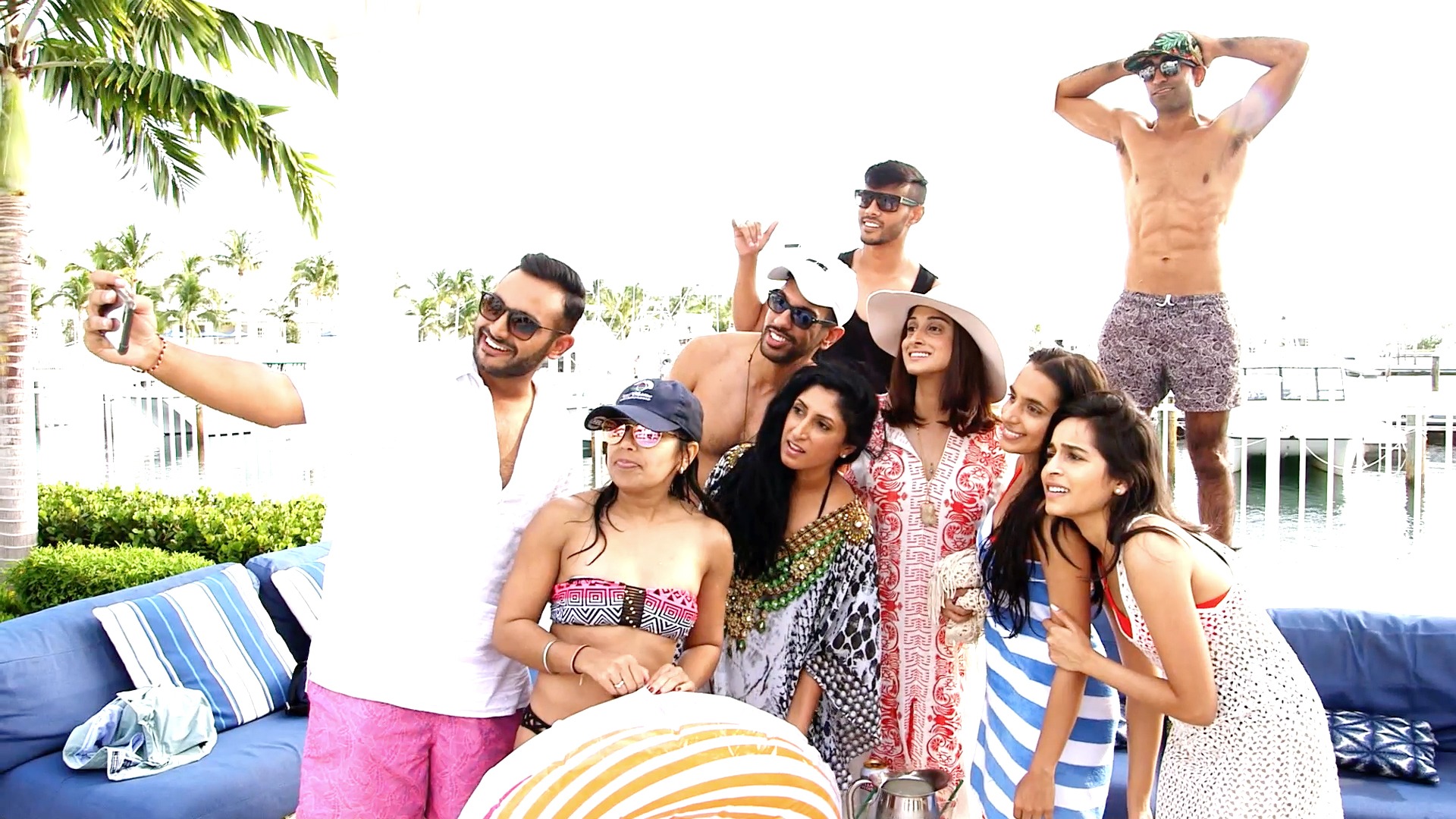 Bravo TV issued a statement that ‘Family Karma’ will show how these friends navigate their American lives while keeping up with the culture and tradition of their Indian Heritage.

Knowing that castmates and dear friends Monica Vaswani and Anita Ramakrishna grew up performing dances for Diwali- the Hindu festival of lights – we expect lots of Bollywood influenced dancing and fun along with more cultural insights and of course DRAMA!!!!

‘Family Karma’ premiers on March 8th on Bravo TV and I bet we are not the only ones excited about it!

#TechTalksWithMelwyn – Welcome To My ‘Houseparty’ – Bring A + 1