For some odd reason, this January has felt supremely long, no? Thank goodness for good music to keep us going during this slow start to the new year. We came across some original music along with some phenomenal covers that we just had to share. Check out our January must-have playlist! 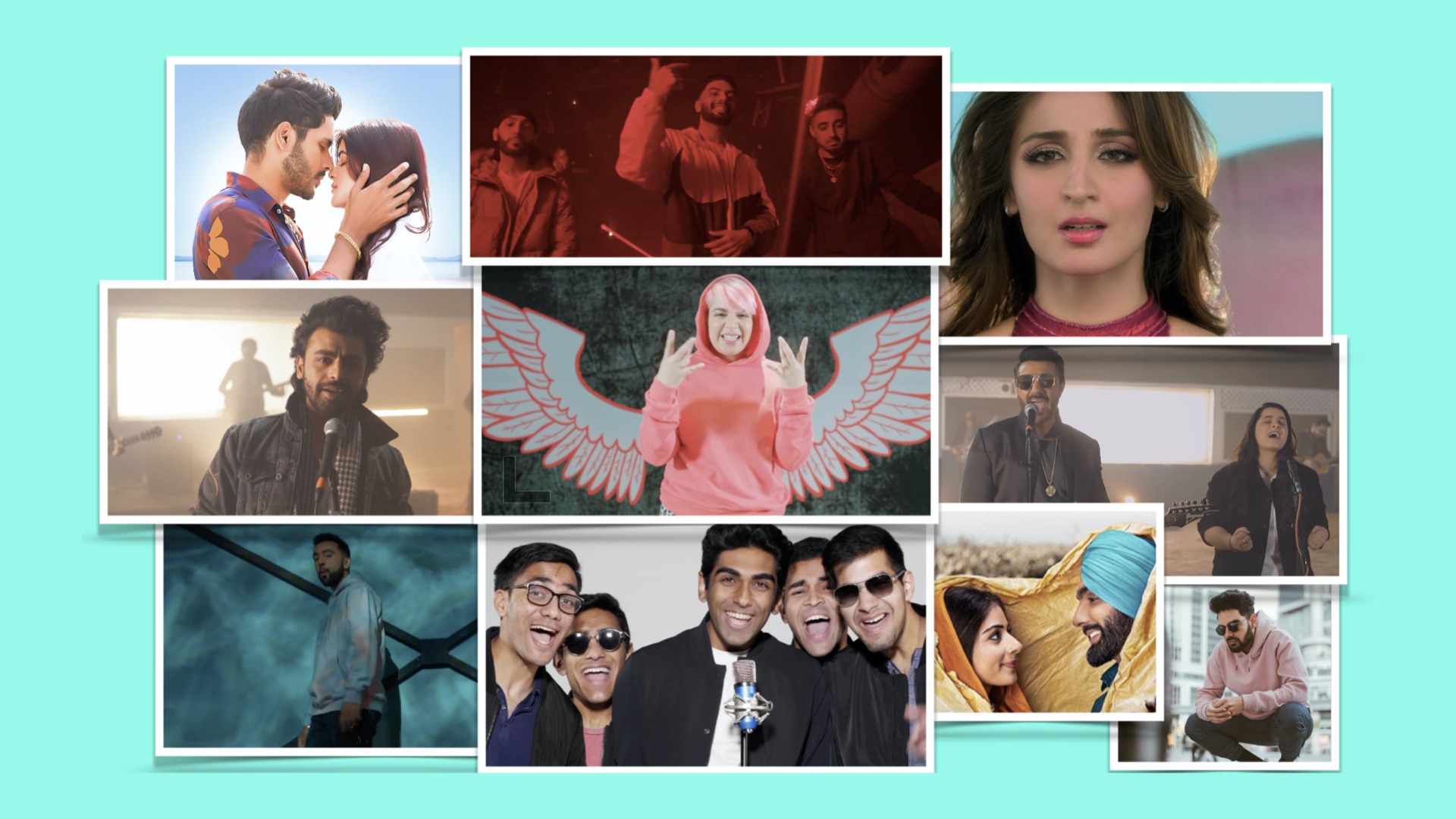 Pav Dharia is a versatile urban desi artist that has been ruling with his hit music and unique music video concepts that sets him apart from the rest. In January he released an amazing cover of Satwinder Bugga’s ‘Pata Lag Jauga’ written by Shayar. This cover is too good to miss out on, it is amazing to hear the depth and range of Dharia’s vocal skills in this track.

The gulabi queen is constantly dropping hit after hit these days and her latest track is ‘Guglu Muglu.’ The Punjabi singer has a lot of fun in this cute love song that is a slap on her haters that leave her mean comments on social media.

Pakistani actor and pop-singer Farhan Saeed takes you on a loving journey through ‘Baliyay.’ The song is all about spreading peace and love, the positivity is the perfect pick-me-up song when you’re feeling down.

This beautiful song emanates love in ever beat, it is so beautiful you will definitely be hitting repeat. Hashmat Sultana’s voice penetrates the soul and the lyrics are so rich. The song was composed and written by Jaani with music by B Praak.  ‘Qubool A’ is from the Punjabi film “Sufna” which stars Ammy Virk and Tania.

This month we came across this sweet love song from the Bengali film “Love Aaj Kal Porshu” starring Arjun Chakraborty and Madhumita Sarkar. Dev Arijit and Nikhita Gandhi’s soulful vocals have added magic to Prasen’s lyrics and Arindom’s melody in this love song.

This fun new song is an epic ‘Sandhu Takeover!’ You would think the track is your typical Punjabi boy dance track but these artists slow it down and show off their singing skills instead.

Indo-Canadian rockstar PropheC blessed us with another beautiful track this January. Be sure to check out his song ‘Kitho’ for your PropheC fix! The man can do no wrong.

India’s latest pop sensation, Dhvani Bhanushali has been slowly rising in popularity with sweet singles like ‘Vaaste’ and ‘Leja re.’ Her latest song, ‘Na Ja Tu’ shows off the singer’s versatility proving that she can create magic in more than just cute pop numbers. This soulful track is a treat!

Pakistani singers Mustafa Zahid and Yashal Shahid brought in the January chills with their latest song, ‘Ranjhna.’ This conversation between lovers is stunningly written by Anil Jeengar & Mustafa Zahid and produced by Saad Sultan.

The handsome men of Penn Masala continue to remind us that we are most definitely failing at life. How are they this talented!? Check out these multi-talented men as they serenade you with their latest cover, a mix of DNCE’s ‘Cake by the Ocean,’ Kanye West’s ‘Stronger,’ and the hit song ‘Ghungroo’ from the film “War.”