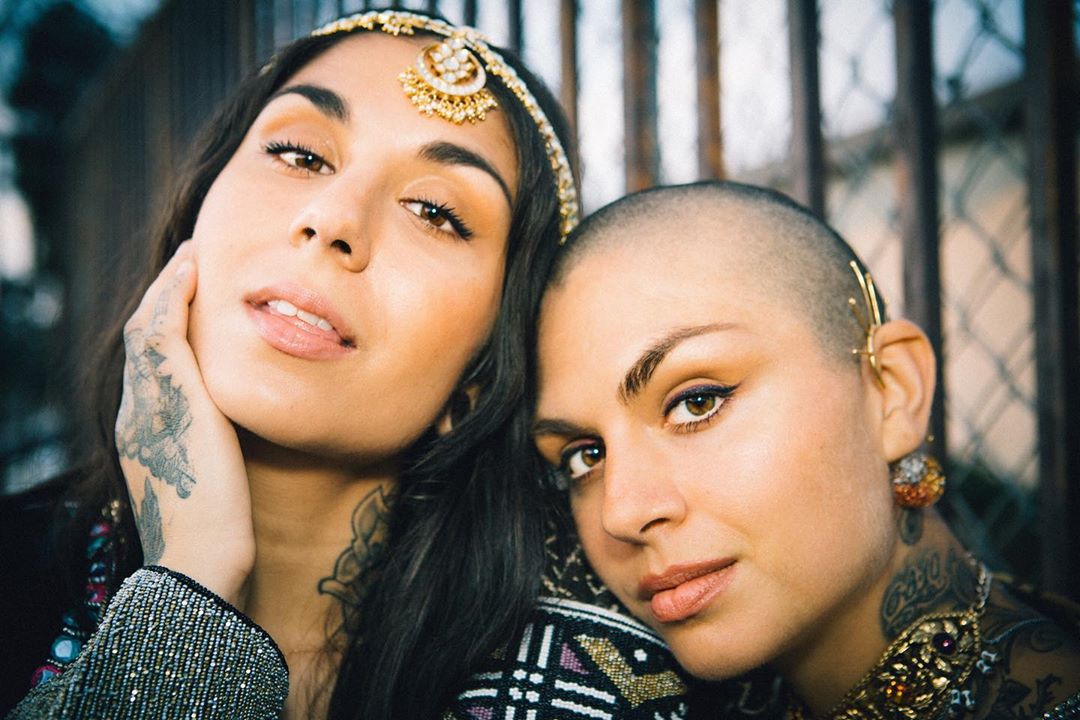 Pakistani American EDM group, Krewella, has teamed up with Pakistani singer and actor Asim Azhar to take us all to ‘Paradise’ with an epic new track. From the lyrics to the addicting beat, ‘Paradise’ will leave you obsessed, we know we are, which is why it’s our Tune-in-Tuesdays for the week!

‘Paradise’ is an EDM track with English and Urdu vocals by the girls and Azhar. It is a track from Krewella’s recently released album “Zero.” The new album is already making waves with Spotify featuring the sisters on a Times Square billboard. Krewella will be kicking off their “Zero” North American tour this April, their first North American tour in 3 years.

Krewella is an EDM band made up of Pakistani American sisters Jahan and Yasmine Yousef that formed in 2007. The group also included the girls’ high school friend Kris Trindl, who was a part of the group until 2014. The duo has conquered the mainstream music scene with their talents and unique vocals and has set their sights internationally. The sisters have always been close to their father’s Pakistani roots and it shows in their music, their videos and even in their jewelry and fashion sense. 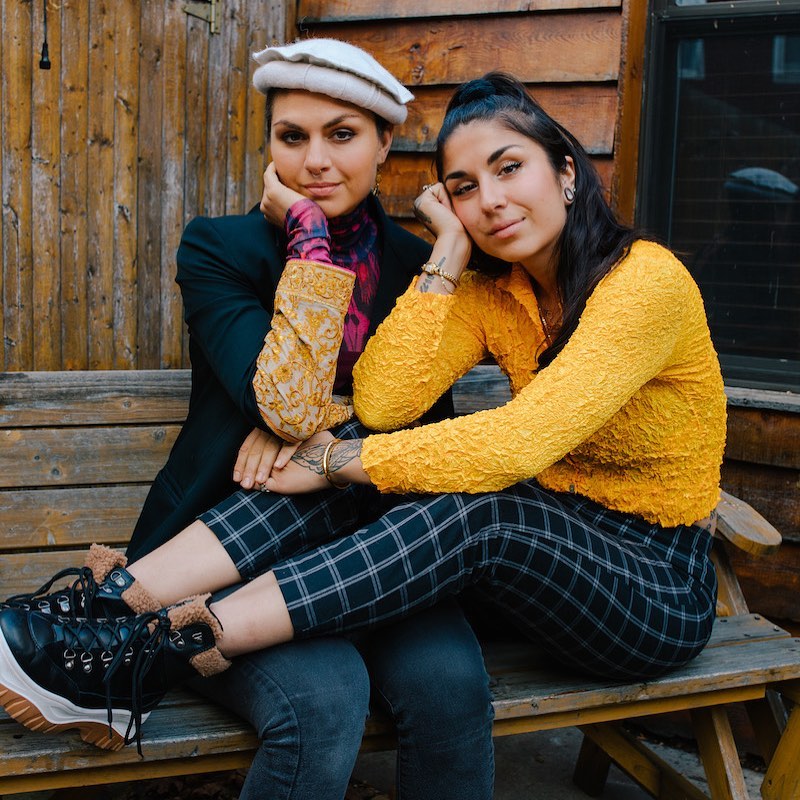 They performed an original track titled ‘Runaway’ where the girls sang in Urdu as well as English with legends Riaz Qadri and Ghulam Ali Qadri on Coke Studio Season 11. Most recently, they toured India with India’s hit-making EDM producer Nucleya.

This collaboration with Asim Azhar is a pleasant surprise as it adds a desi touch to the latest album. Azhar is the son of musician Azhar Hussain and legendary actress and political activist, Gul-e-Rana. The young star is known as Pakistan’s Justin Bieber as, like Bieber, Azhar also got his start at a very young age by releasing covers and original music on YouTube. 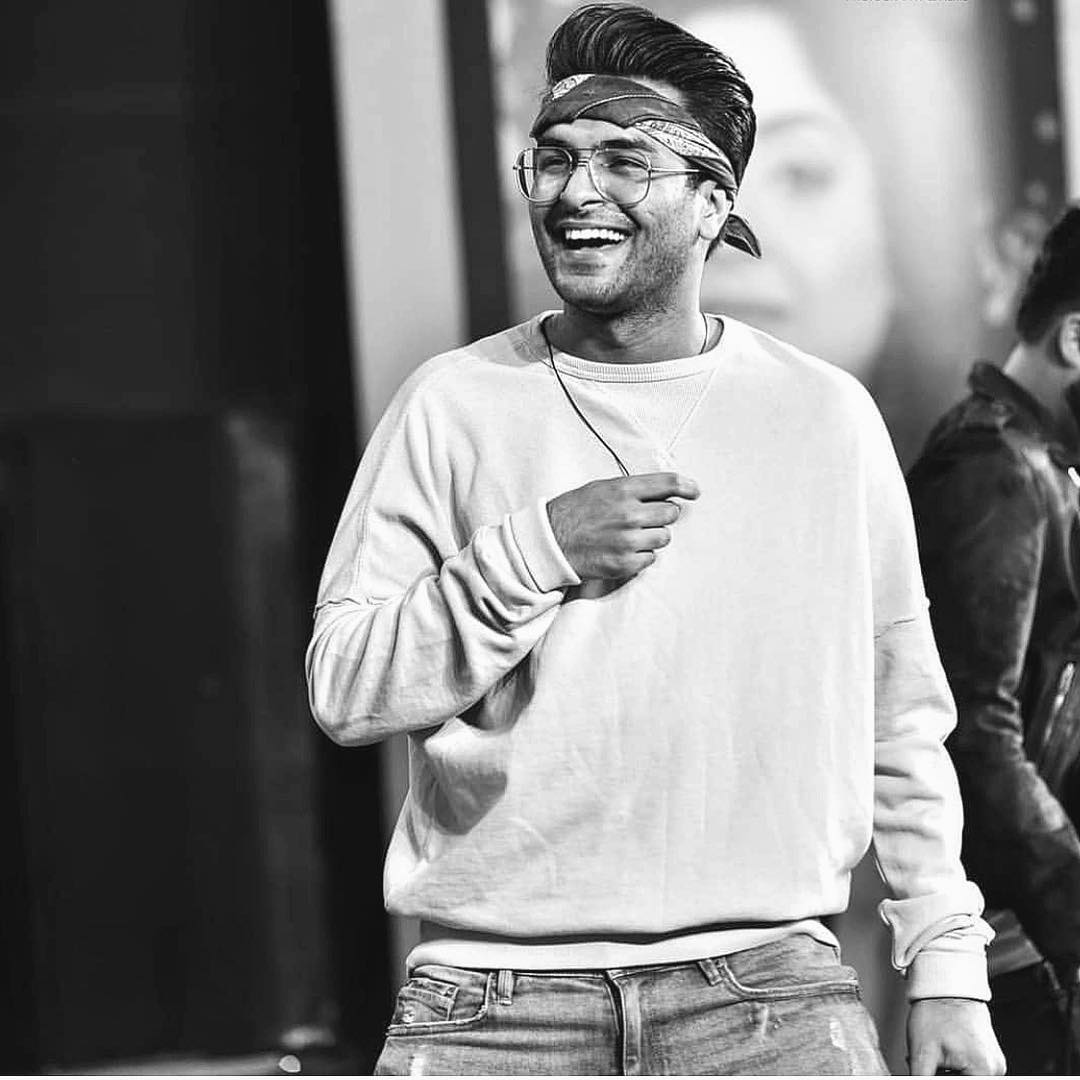 He was thrust into the spotlight through features on Coke Studio, Pakistan. He has even toured with urban desi artist Mickey Singh when they began their careers across America. Today, Azhar is a heartthrob known not only for his music but his acting on Pakistani television and he has performed across the world.

Masaba Gupta Says Fashion Can Save The World With #IWillWearOutPlastic Collection