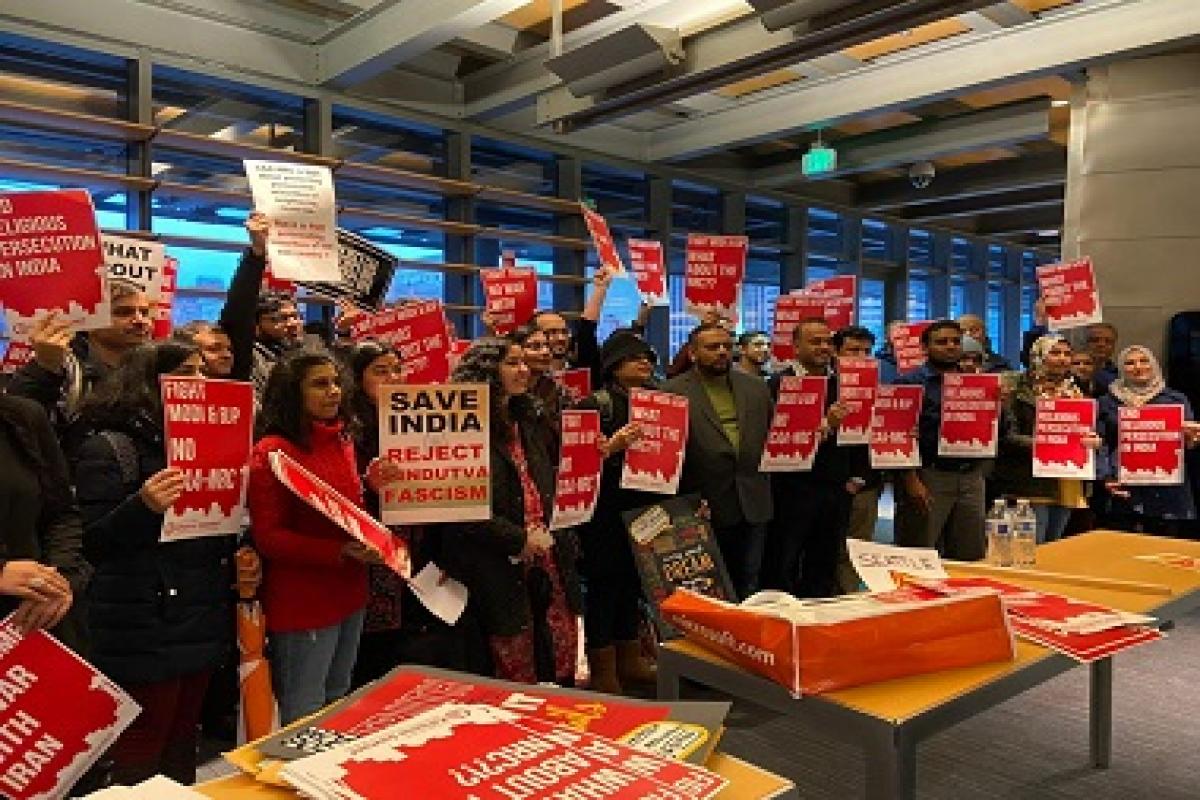 Tiger Shroff Takes On A Nation In “Baaghi 3”

The Seattle City Council, one of the most powerful city councils in the US, on Monday, unanimously passed a resolution condemning India’s recently-enacted Citizenship Amendment Act (CAA) and the National Register of Citizens (NRC).

As reported by leading news channels, they reaffirmed Seattle as a welcoming city and expressed solidarity with the city’s South Asian community regardless of religion and caste. The resolution “resolves that the Seattle City Council opposes the National Register of Citizens and the Citizenship Amendment Act in India, and finds these policies to be discriminatory to Muslims, oppressed castes, women, indigenous, and LGBT people.”

Introduced by Indian American City Council member, Kshama Sawant, the resolution urges the Parliament of India to uphold the Indian Constitution by repealing the CAA, and to stop the National Register of Citizens, and take steps towards helping refugees by ratifying various UN treaties on refugees. 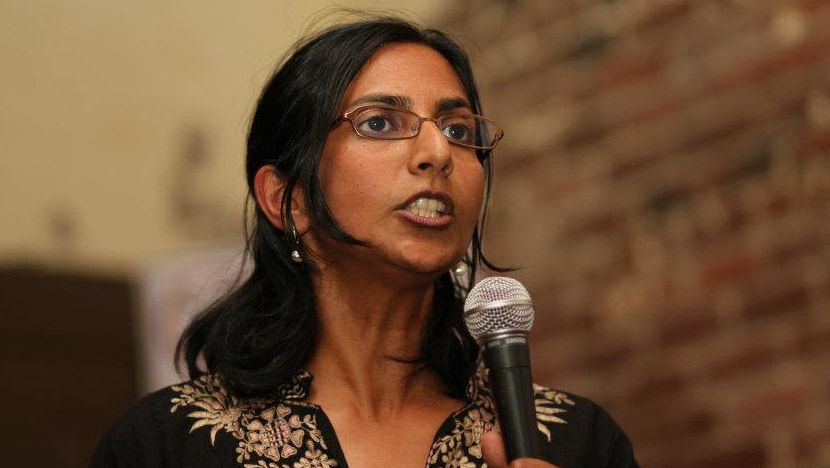 “Seattle City’s decision to condemn CAA should be a message to all who wish to undermine pluralism and religious freedom. They cannot peddle in hate and bigotry, and expect to have international acceptability at the same time,” said Ahsan Khan, president of the Indian American Muslim Council.

Thenmozhi Soundararajan of Equality Labs, which organized the community in support of resolution, welcomed its passage. “We are proud of the Seattle City Council for standing on the right side of history today. Seattle is leading the moral consensus in the global outcry against the CAA,” she said. 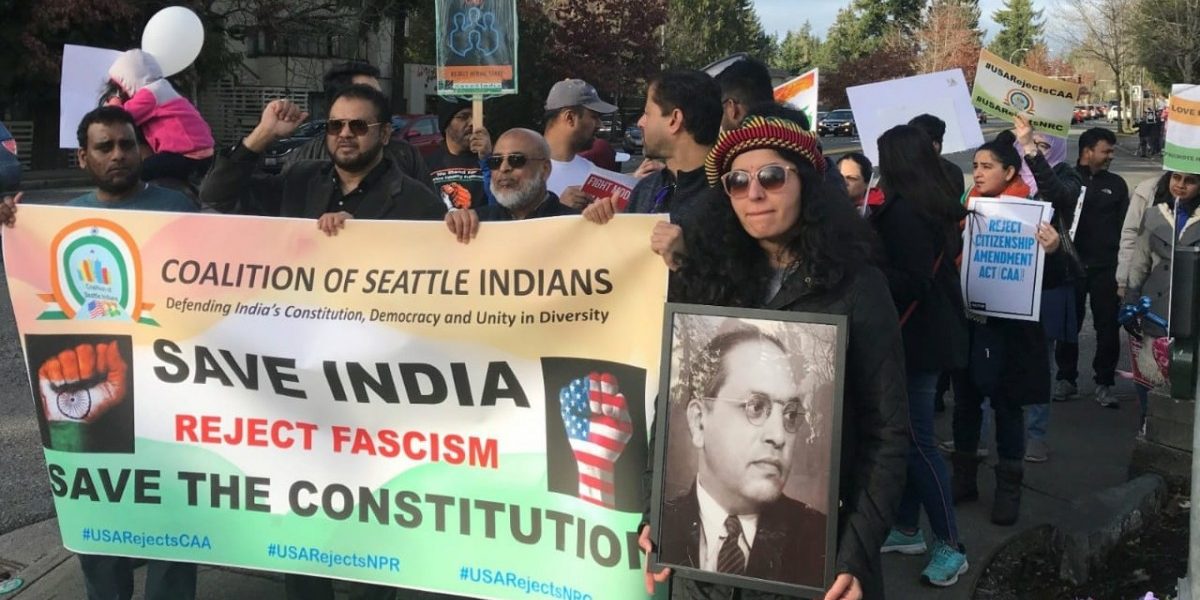 Soundararajan said that thousands of organizers across the country have called, e-mailed, and visited Seattle City Council members to amplify this resolution, and it sets an example to cities across the United States.

“At a time when members of the Indian ruling party sided Trump, the Muslim ban, and his war on immigrants as justification for targeting hundreds of millions of Indian minorities, Americans have a unique responsibility to stand up and speak about this human rights crisis. We are glad that Seattle is leading the way on this,” she said.

Tiger Shroff Takes On A Nation In “Baaghi 3”