Jameela Jamil has joined hands with Women of Color Unite (WOCU) to combat sizeism in the glamour industry.

Jamil, who wrapped up her role in ‘The Good Place’ last week and will be a judge in HBO Max’s ballroom vogue competition, ‘Legendary,’ is the founder of I Weigh, a platform that explores social issues, including the representation of marginalized groups. 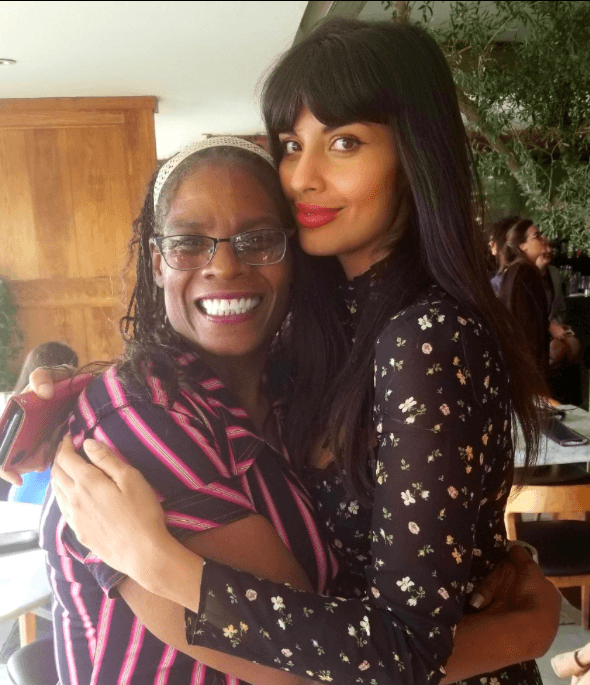 The two groups will host a panel on sizeism, to be held in early May at the Soho House, West Hollywood. The panel will focus on the unfair treatment of women in entertainment based on their size. The discussion will unwrap the impact of sizeism, and what actions must be taken to combat the issue.

Women of Color Unite (WOCU), is a 501c3 non-profit founded by producer and advocate, Cheryl L. Bedford. Comprising of over a thousand women of color, the organization advocates against discrimination based on gender, race, age, size, sexual orientation, or disability. It is a social action organization focused on fair access, fair treatment, and fair pay for women of color in all aspects of the entertainment and media industries. 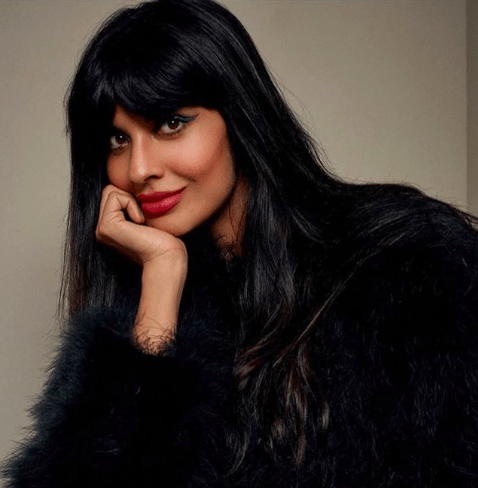 Jameela Jamil has been an outspoken actress and host for some time but now she’s showing off her comedy chops in America with a new show titled ‘The Misery Index’ along with the comedians of ‘Impractical Jokers.’ She also spearheaded the campaign that forced social media sites like Instagram and Facebook to change their rules on what ads users under the age of 18 are shown to protect them from ads such as diet fads that are unhealthy. This is a huge move on the part of the social media platforms. Jamil was also one of the fifteen women selected to appear on the cover of the September 2019 issue of British Vogue “Forces for Change,” by guest editor Meghan Markle.