India’s obsession with fair skin isn’t new. For ages, society has been partial towards women who have a darker skin tone. Taking advantage of this bais, companies selling fairness products have had a fair run in the market. But hopefully, they soon won’t be able to continue the same if the Indian government’s proposal is implemented. 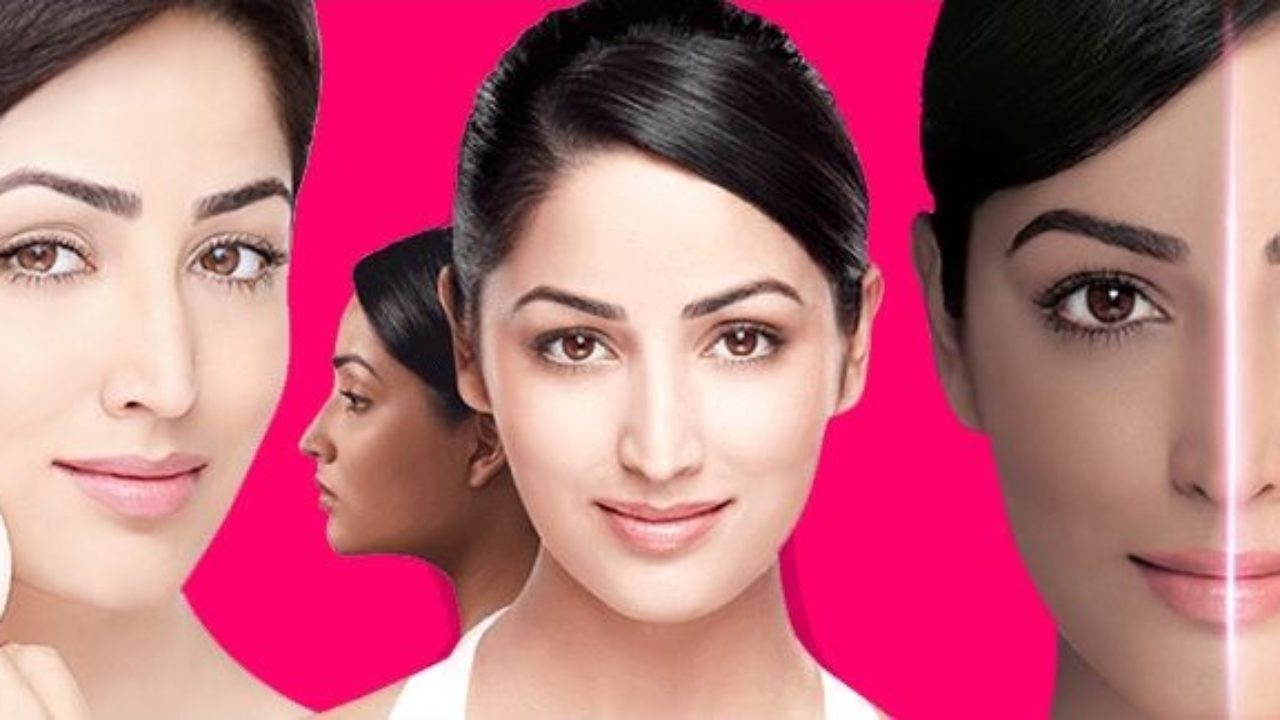 Cracking down on the unfair obsession with fairness and companies selling fairness products, the government has proposed to amend the Drugs and Magic Remedies (Objectionable Advertisements) Act, 1954.

The government, in a draft bill, has proposed to slap a fine of up to Rs. 50 lakh ($5 million) and imprisonment up to five years for advertisements promoting pharmaceutical products for fairness of skin, deafness, improvement of height, hair loss or greying, obesity, among others, according to a report by Money Control.

Under the new draft of the Drugs and Magic Remedies (Objectionable Advertisements) (Amendment) Bill, 2020, a fine of up to Rs. 10 lakh ($1 million) and up to two years’ imprisonment has been proposed in the case of the first offense. In the case of a subsequent conviction, imprisonment may extend to five years and the fine, up to Rs. 50 lakh ($5 million).

The current law proposes imprisonment up to six years, with or without a fine and up to one year for a second-time conviction. 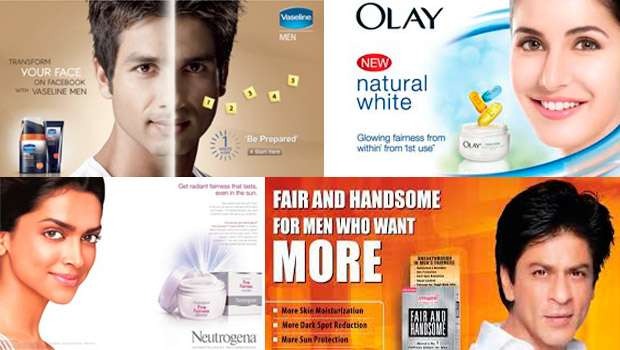 According to the Ministry of Health and Family Welfare, it is proposing the amendment “in order to keep pace with changing time and technology.”

The draft bill also proposes an expansion of the definition of an advertisement. It says, “any audio or visual publicity, representation, endorsement or pronouncement made by means of light, sound, smoke, gas, print, electronic media, internet or website and includes any notice, circular, label, wrapper, invoice, banner, poster or such other documents: Provided that label or wrapper is an advertisement only if it contains any information or claim other than provided in the rules.”

In the draft bill, the ministry has proposed to prohibit advertisements of medicines and products purported to cure “any” of the 78 diseases, disorders or conditions it has specified.