At 17, Avantika Khanna is an app developer and founder of ‘India Story,’ an app that runs on GPS navigation and narrates the history and culture of each monument and historically-prominent place in Indian cities. The teenager is on a quest to encourage her generation and the ones after, to rediscover India’s past, one story at a time. 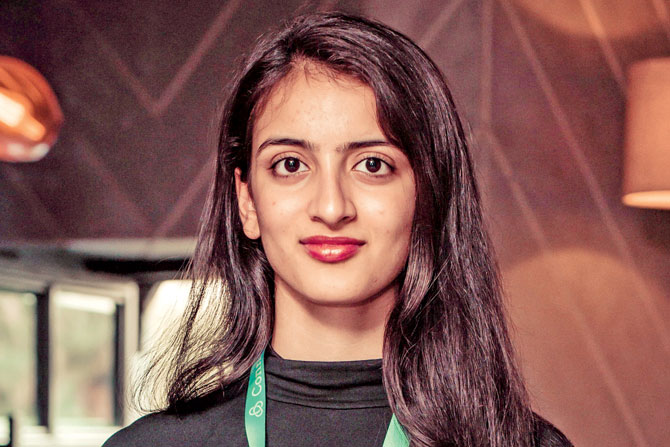 A student of Humanities of Shri Ram School, Aravalli Campus, Gurugram, India, Khanna has always been passionate about learning the different facets of Indian culture and heritage.  She believes, “The loss of both intangible and tangible culture is a loss for human history and global diversity.”  This was the driving principle behind the creation of the India Story app.

The data and historical facts that the app narrates are curated and verified by a group of students who work in Khanna’s team. India Story has also partnered with organizers of cultural walks and certified tour guides who can be contacted through its website.

The app provides audio-guided tours. Every time a person reaches an audio site, it tells the user about the history of that place. Starting out alone, Avantika Khanna now has a team of 30 students across India. The app covers a total of 10 cities and is expanding. The team consists of IT, content, and marketing staff — all of whom are students.

Here’s to our amazing team❤️ Interested in bringing India Story to your city? Want to further cultural preservation by helping us promote? Write to us @ indiastory28@gmail.com

Khanna received seed funding for the app from the Indian Angel Network. She also took part in an incubation program called Young Entrepreneurs Academy where she pitched her prototype to receive funding.

Avantika Khanna went on to present the app to the Deputy Secretary-General of the Ministry of Tourism in India and received guidance to develop the app. The team is now working on incorporating religious tourism into the app as well.

The app was launched on both iOS and Android platforms in 2019 and since then, has received rave reviews.