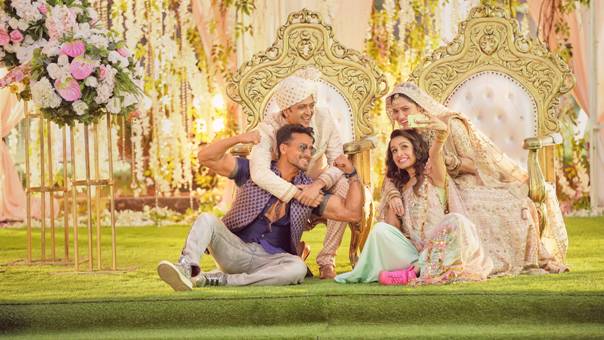 Sung by Bappi Lahiri, Dev Negi, and Jonita Gandhi, music recreated by Tanishk Bagchi and the original music for this song is given by Bappi Lahiri. With ‘Bhankas,’ Ronnie and Siya are set to win your hearts with their desi movies and swag! Get ready for this year’s biggest Shaadi song, that is sure to rule all the weddings.

Just when you thought that the “Baaghi 3” trailer has given you enough adrenaline rushes, we’ve got you some more by taking you through the sneak peek of what went behind Ronnie’s raw & thunderous action. Shot mostly in Serbia, while Tiger was bare-bodied at minus 7 degrees; the action only gets bigger, better and more powerful with Baaghi 3. He has shot some of the most difficult and high octane real-time action sequences, that will definitely keep you at the edge of your seat. These punches, kicks, and bruises are proof that it’s going to be an adventurous ride. 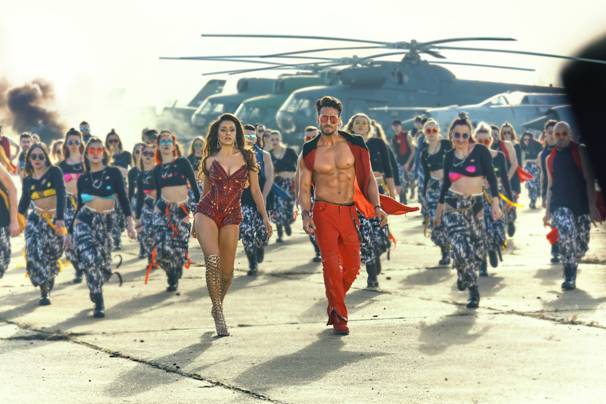 Ronnie and Vikram are brothers who share an unbreakable bond. Since childhood, Ronnie always comes to the rescue whenever Vikram falls in any trouble. Their journey begins when a certain turn in events, leads Vikram to travel abroad to complete some work.

On this trip, Vikram gets kidnapped by people who are not to be messed with but as Ronnie witnesses, his brother getting beaten and kidnapped, he knows that he will do whatever it takes to destroy anyone and anything that stands in the way of Vikram’s safety. Ronnie goes on a rampage of destruction to see his brother safe again, even if it means that he independently has to take on an entire country.